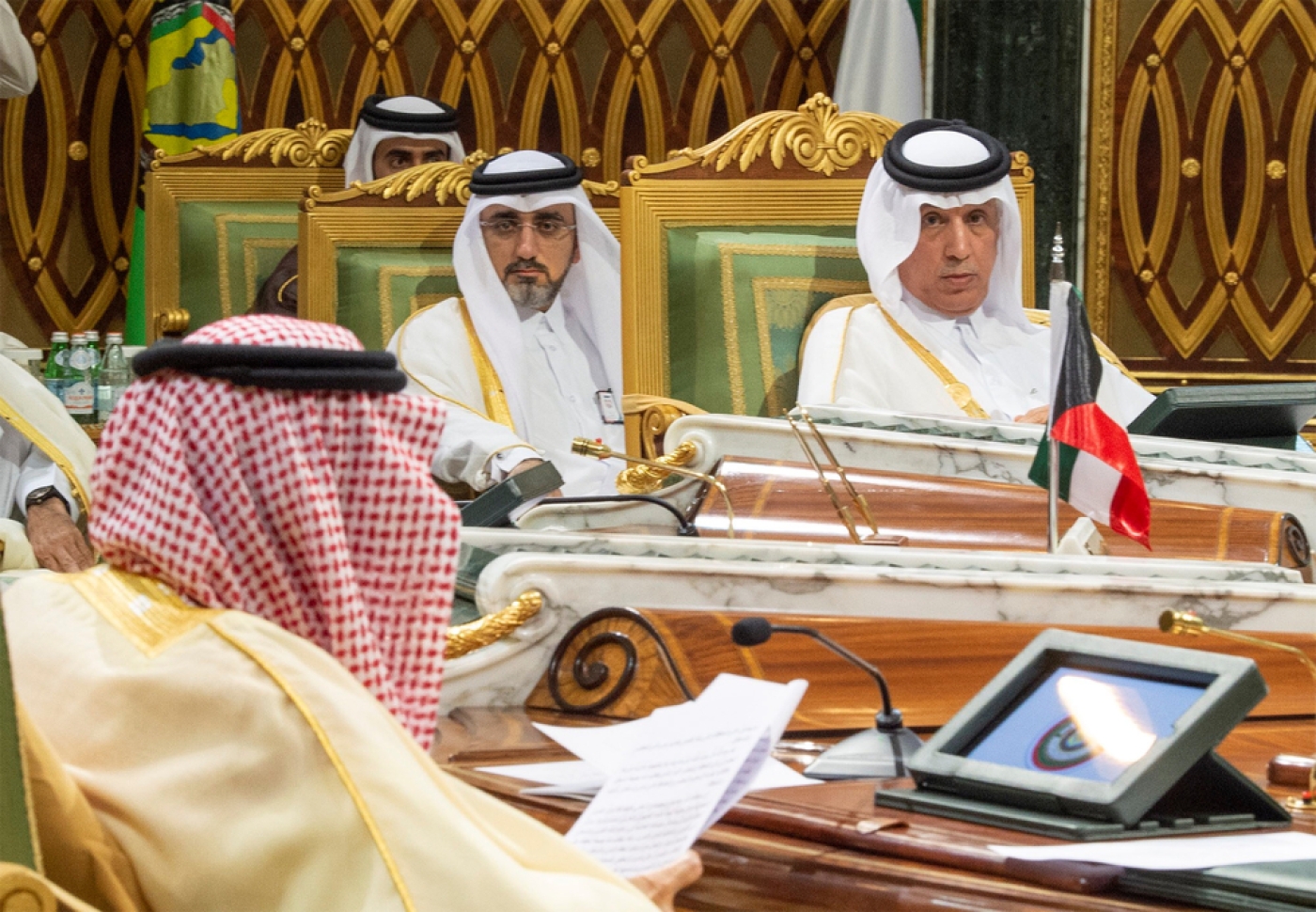 Qatar called on Saturday for reform of the Gulf Cooperation Council (GCC) to end the crisis between Doha and some of its neighbours, claiming the bloc in its current form had "no teeth".

"We believe that we are more relevant as a bloc" for the West than as separate and fragmented countries, he told the annual Doha Forum, but said the GCC needed a dispute resolution mechanism.

"They have mechanisms in place and never trigger them [to hold people accountable] because some countries believe they are non-binding, so we need to make sure all the rules we are submitting to are binding to everyone in this region," he said.

Attending the conference in Doha, Romanian Foreign Minister Teodor-Viorel Melescanu said the EU is planning to organise a conference to solve the crisis.

Qatar's rivals in the Gulf crisis accuse it of supporting terrorism and cosying up to Iran.

Doha denies the charges and says the boycott aims to curtail its sovereignty.

The dispute has eluded mediation efforts by Kuwait, which along with Oman is a part of the GCC, and the United States, which believes Gulf unity is essential to containing Iran.

In a sign the dispute still festered, Qatar's emir did not attend an annual Gulf summit on Sunday.

Doha earlier announced it was quitting OPEC to focus on gas in a move seen as a shot at the oil exporter club's de facto ruler Saudi Arabia.

"In the Gulf crisis our position remains unchanged - lifting the blockade and settling the differences via dialogue," Qatari Emir Tamim bin Hamad al-Thani told the forum.