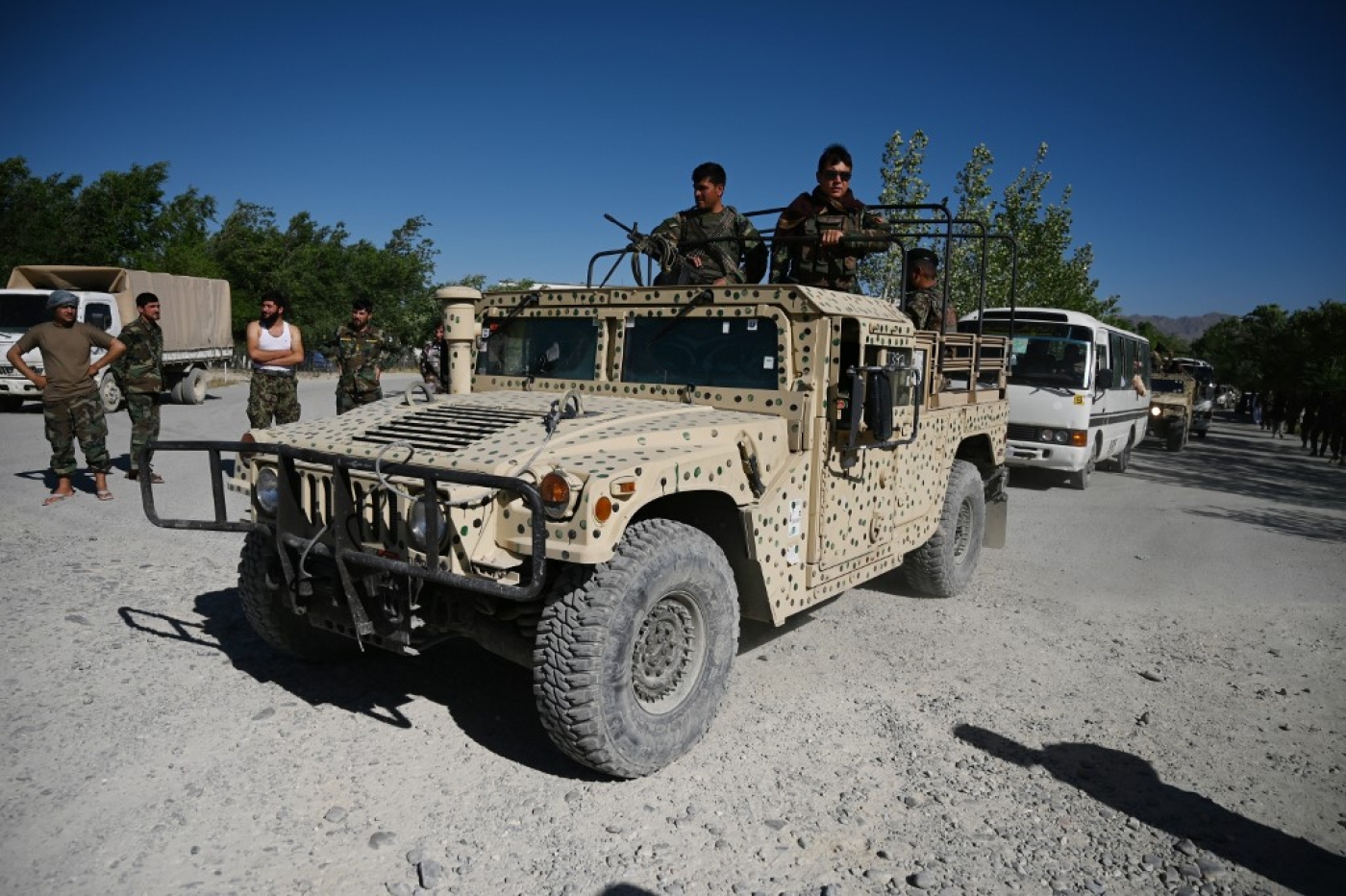 Afghan soldiers on patrol outside the US military base in Bagram, 50km north of Kabul (AFP)
By
MEE and agencies

Afghan forces have killed a top al-Qaeda operative wanted by the United States, as Kabul on Sunday accused the Taliban of still maintaining close ties with the militant group.

Abu Muhsin al-Masri, an Egyptian national believed to be the group's second-in-command in the Indian sub-continent, was targeted in eastern Ghazni province, Afghanistan's National Directorate of Security said in a statement. It did not provide further details about the operation or when it was carried out. 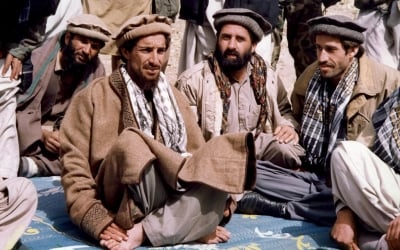 Masri's killing was an indication of the relationship between the Taliban and al-Qaeda, Afghanistan's Interior Minister Massoud Andarabi claimed on Sunday, without providing details.

"The killing of one of the key al-Qaeda members, al-Masri, by the National Directorate of Security demonstrates close ties of the Taliban with the terrorist groups that are operating against the Afghan government and its people," he tweeted.

"They still keep close relations with the terrorist groups, and they are lying to different sides."

Masri, who also went by the name Husam Abd-al-Ra'uf, was on the FBI's most wanted terrorists list.

A source at the Afghan intelligence agency, who did not want to be named, said that an aide to Masri, who was "in contact with the Taliban," had also been detained during the operation.

A US warrant for Masri's arrest was issued in December 2018, after he had been charged with providing support and resources to a foreign terrorist organisation and plotting to kill US nationals, according to the FBI.

The head of the US National Counter-Terrorism Centre, Chris Miller, confirmed Masri's death in a statement, saying that his "removal from the battlefield is a major setback to a terrorist organisation that is consistently experiencing strategic losses facilitated by the United States and its partners".

The Taliban government's sheltering of al-Qaeda was the original motivation for the US invasion of Afghanistan after the 11 September 2001 attacks.

In a landmark deal between the US and the Taliban in February, the Taliban agreed not to allow Afghan soil to be used by foreign extremists, including al-Qaeda, in return for Washington withdrawing its troops.

That deal is set to see foreign forces leave Afghanistan by May 2021 in exchange for counter-terrorism guarantees from the Taliban, which agreed to negotiate a permanent ceasefire and a power-sharing formula with the Afghan government.

Last week, US special envoy Zalmay Khalilzad said that the Taliban had agreed to "reset" their commitments under a troop withdrawal deal and reduce the number of casualties in the country.

On Sunday the death toll from a bomb blast claimed by the Islamic State (IS) group at a higher education centre in Kabul rose to 24, most of them students.

Interior Ministry spokesman Tariq Arian said another 57 people had been wounded in Saturday's attack at the centre in a western district of the capital.

Students were seen on Sunday morning salvaging books from nearby accommodation, also damaged in the blast

Residents in several districts of western Kabul belong to the minority Shia Hazara community and are often targeted by Sunni IS extremists.

Meanwhile, peace talks continued in Doha, Qatar between the Taliban and the Afghan government in a bid to end the country's long-running war. 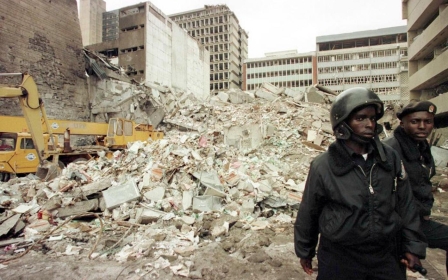 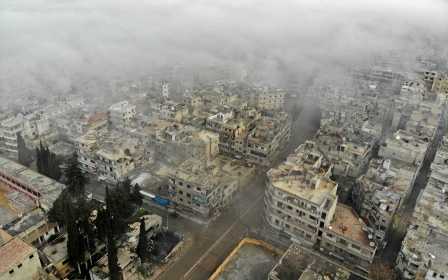 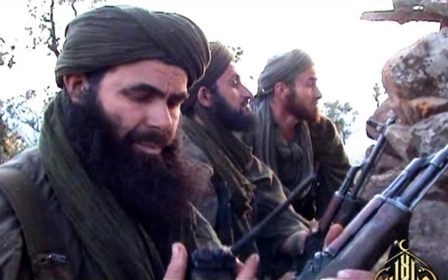