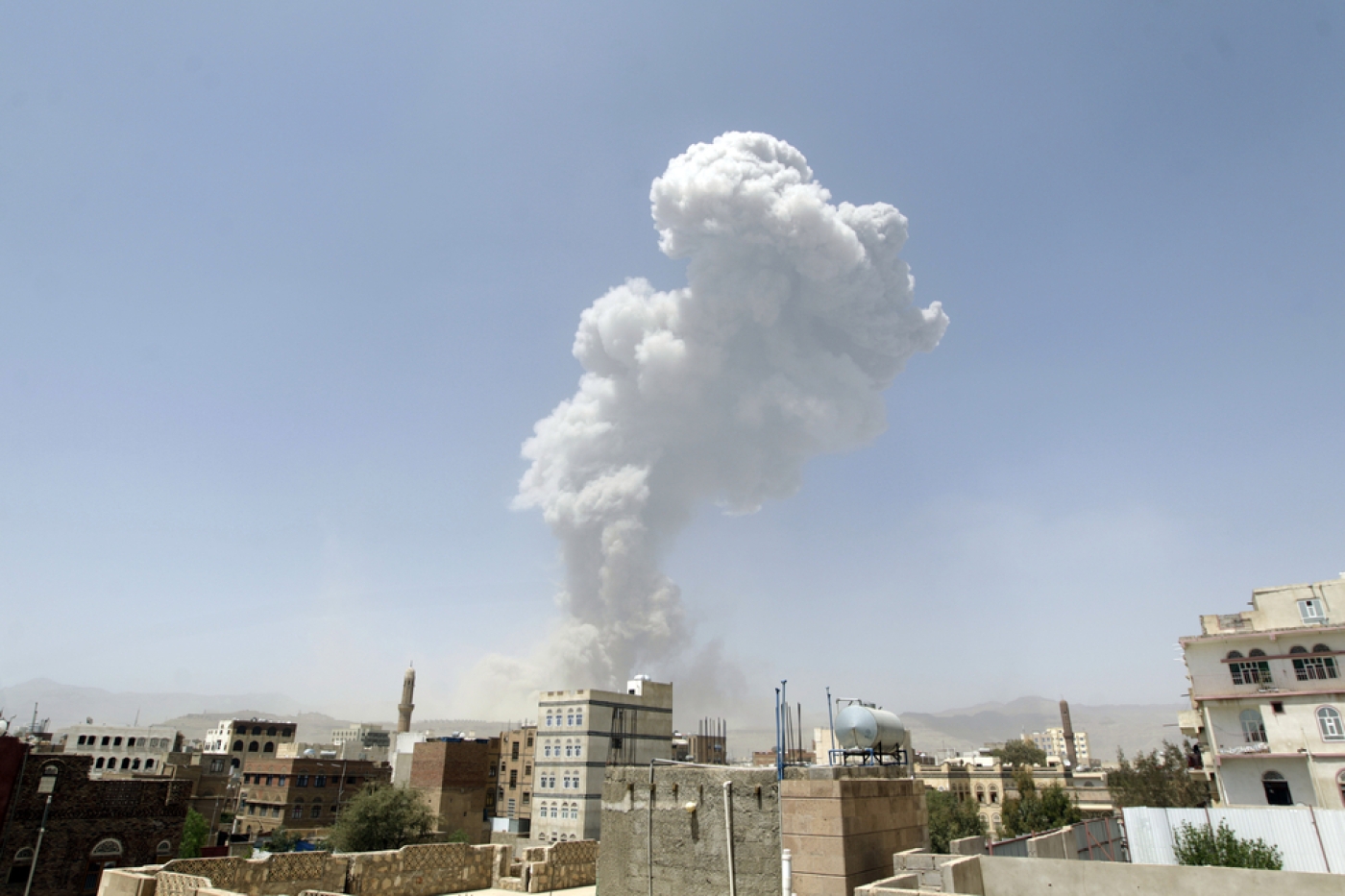 Colleagues and fellow reporters have paid tribute to Almigdad Mojalli, a freelance Yemeni journalist and Middle East Eye contributor who was killed in an air strike carried out by the Saudi-led coalition on Sunday in Sanaa, the capital.

Almigdad Mojalli was hit by shrapnel as a missile slammed into the capital's southern Jaref suburb where he had gone to report on a previous air strike that killed 21 people days earlier, according to a colleague, photojournalist Bashir Hameed, who was with him at the time.

"Planes were hovering above when we were struck," Hameed said.

Mojalli reported for Middle East Eye, The Telegraph, Voice Of America and IRIN, the humanitarian news agency, among others.

IRIN said it was "shocked by this terrible loss".

"With great sadness, we received news from the family of Almigdad Mojalli, our regular contributor in Yemen, that he was killed today," it said in a post on its official Twitter account.

"Almigdad was an excellent journalist, committed to neutrally and objectively telling the suffering of the Yemeni people in a brutal civil war.

"We are... still in the process of gathering information about the circumstances of his death.”

AFP journalist Joe Dyke, who was a colleague and friend of Mojalli wrote, “As journalists across the country were systematically squeezed to support either side, he maintained a healthy disdain for all warring parties. His commitment was always to tell the suffering of the Yemeni people.”

#Almigdads8 "always said that he wanted to tell the world what was happening to his country – and in this, he was determined." RIP. #Yemen

In a previous piece for IRIN, Almigdad, who had a six-year-old son, wrote: “More than anything, you focus on protecting those you care for. I am a journalist working in a war zone, but I am also a husband, a son and a father.

"While I have stayed in Sanaa, I moved my family out to a village away from the air strikes, so I don’t get to spend as much time with the children as I would like.

“'When will you take me to the park, Dad?' my son also asks me lovingly every week. The reply is always the same: 'When the war stops.'"

Mojalli had reported for MEE in November last year on how many Yemenis were turning back to traditional tribal justice systems in preference to the state law system because of the collapse of the state.

The morning after Mojalli’s death Saudi-led coalition jets struck a police headquarters in the Yemeni capital Sanaa, leaving many dead and wounded, rescuers said on Monday.

"At least 30 people have been killed and wounded," a source in the emergency services said, adding that "search operations are ongoing" to find victims buried under the rubble of the two-storey building that partially collapsed.

The building in central Sanaa was struck overnight, the source said, adding that a nearby mosque was also hit by the strikes. Civilians were among the casualties, the source said, but further details were not immediately available.

The Saudi-led coalition has been carrying out almost daily strikes since March against Houthi rebels who have seized control of large parts of the country, including Sanaa.

More than 5,800 people have been killed in Yemen since March, about half of them civilians, according to the United Nations. 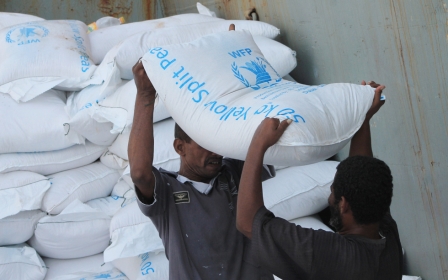 Yemen War
In Yemen, it's who you know that stops you starving Human Rights
US-made cluster bombs kill civilians in Yemen - but who answers for it?
Sophia Akram