Trump should be our president, says Lebanese TV satirist

Lebanon has been without a president since 25 May 2014 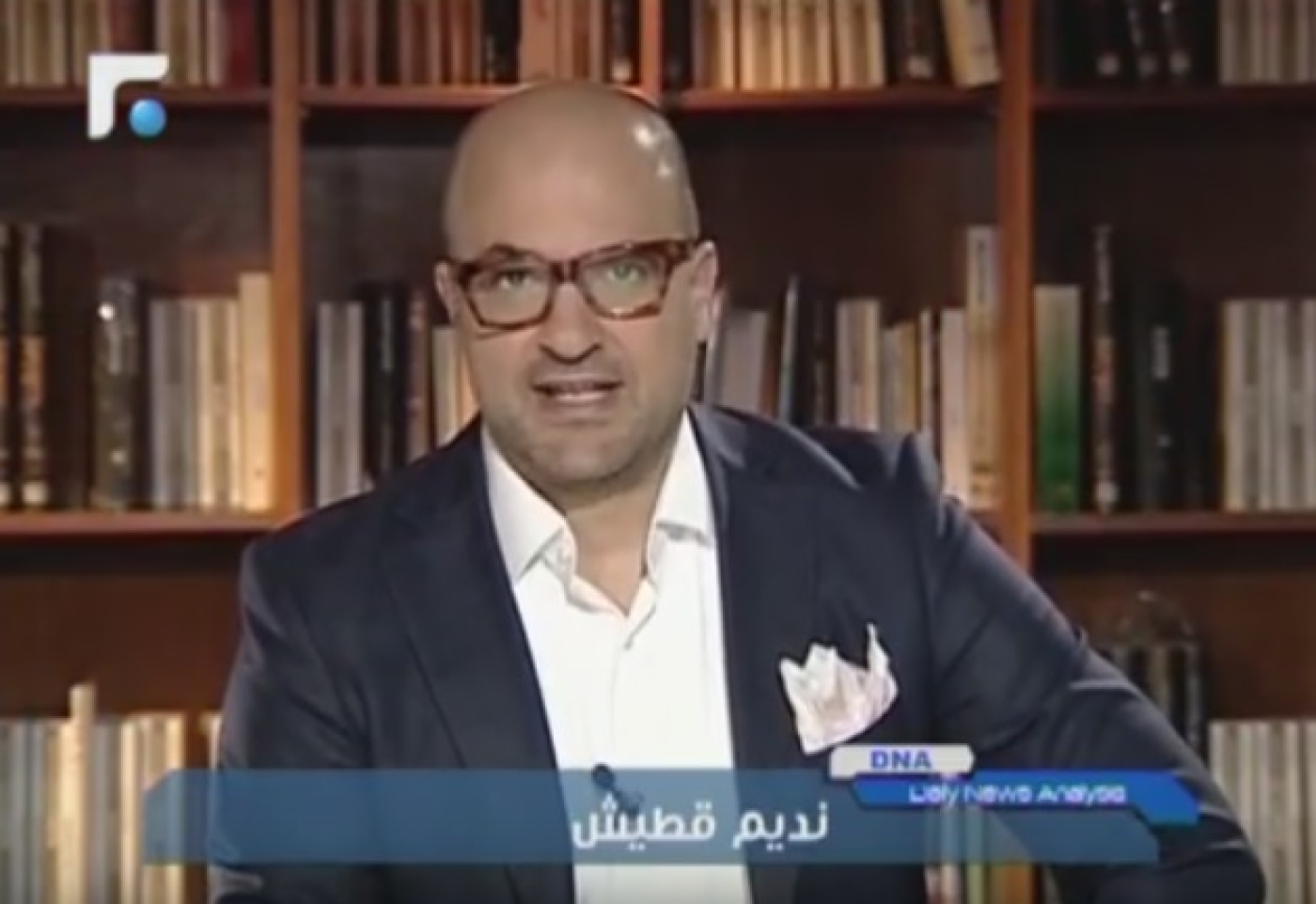 US Republican presidential candidate Donald Trump should become the next president of Lebanon, a prominent Lebanese television satirist said on Thursday, in a jab at the failure of the country's political class to agree on a head of state.

Lebanon has been without a president since 25 May 2014, with the two major rival political blocs in parliament – the March 8 alliance and March 14 alliance – competing to have a candidate of their choice for the presidency.

"Yes, Donald Trump. The best candidate is Donald Trump," said Nadim Koteich, during the latest appearance at his show DNA, broadcast by Future TV, which is linked to the March 14 block.

Lebanon's political system is divided along confessional lines, where the presidency post must be filled by a Christian Maronite, while the premiership is dedicated to a Sunni Muslim and the speak of parliament should be a Shia Muslim.

There are currently four presidential candidates. Two hopefuls are from the March 8 alliance: Michel Aoun and Suleiman Frangieh, and two from the March 14 alliance: Amin Gemayel and Samir Geagea.

"First of all, Donald... is orange coloured. He won't antagonise the Aoun camp, whose colour is orange," Koteich said.

"Second, he has a problem in becoming a president and we have a problem finding a candidate. He would be solving our problem and in turn we solve his," he added.

"Thirdly and most importantly, that guy hates Muslims to the extent that even if Saad Hariri dared to nominate him, he won't be viewed with suspicion."

Recent reports that the leader of the Future Movement, Saad Hariri - who is a key member of the March 14 alliance - would be willing to make a concession by accepting the candidacy of one of his political opponents – Frangieh – fell flat with many in both alliances, March 8 and March 14.

"How – in one moonless night - did the most prominent ally of Michel Aoun become the candidate of March 14 [alliance]? What's the reason? The guy did not change his positions," remarked Koteich, mockingly suggesting that the only option is the controversial US presidential candidate. 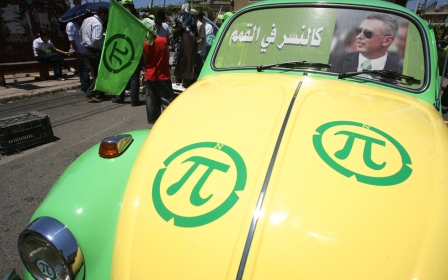 Inside Lebanon
The dash for the Lebanese presidency
Makram Rabah 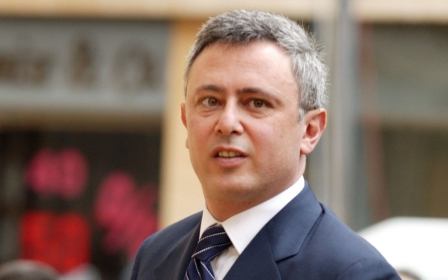 Inside Lebanon
ANALYSIS: Lebanon fails to elect president for the 32nd time. What hope now? 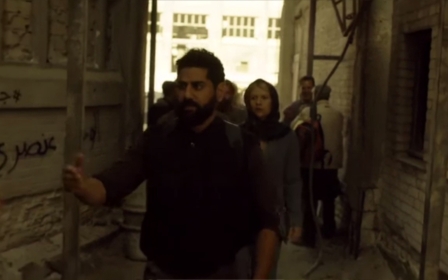