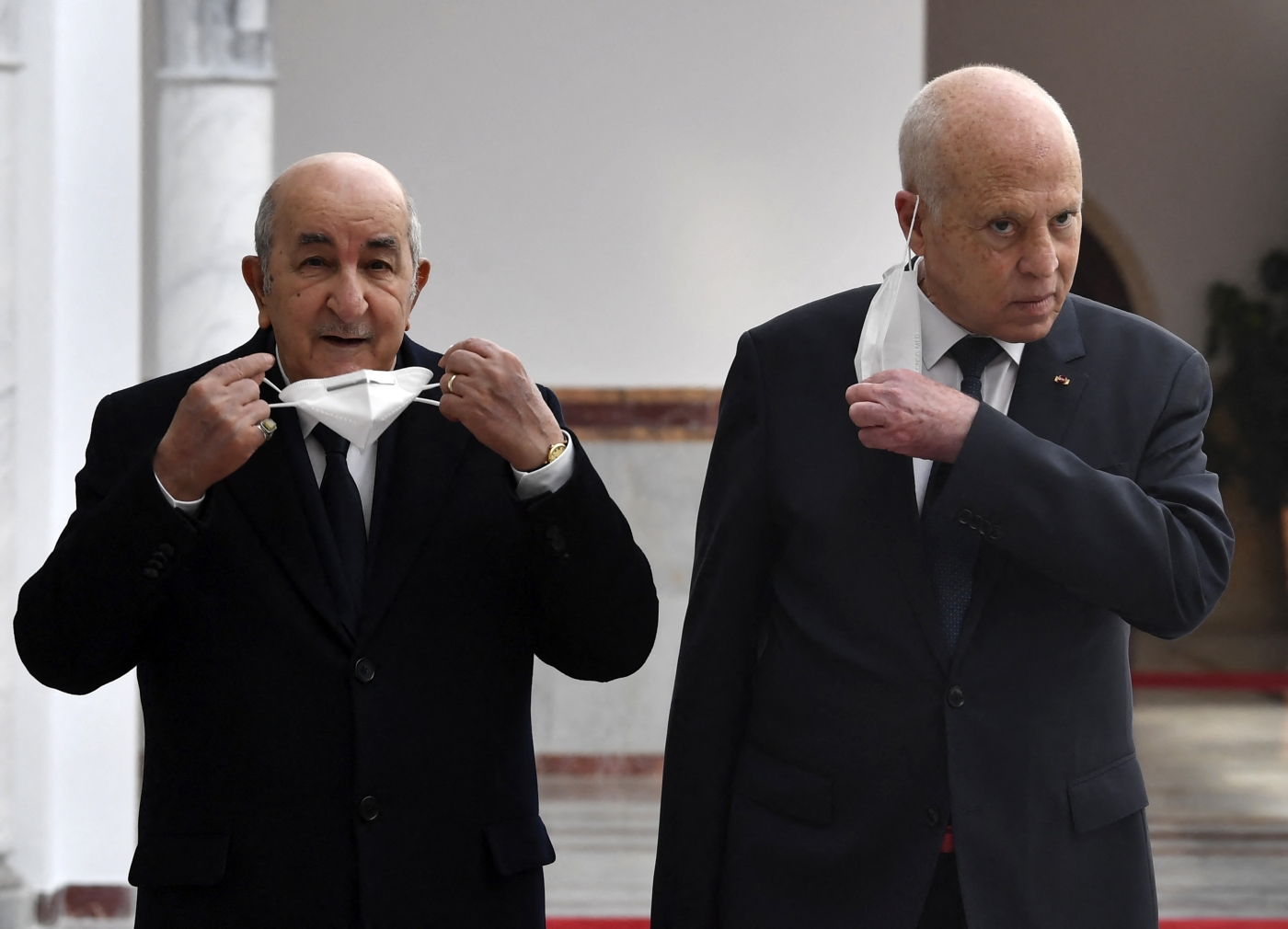 Algerian President Tebboune is accompanied by his Tunisian counterpart Kais Said, in his last visit to Tunisia in December last year (AFP)
By
Ghufrane Mounir

Algeria's president has offered to help Tunisia return to the "democratic path" as political instability in the north African country continues to provoke criticism abroad.

During a press conference with his Italian counterpart Sergio Mattarella, Algerian President Abdelmadjid Tebboune stated that his country has agreed to "help Tunisia return to the democratic path".

He said there was an Algerian-Italian consensus on the Tunisian crisis, saying Algeria shared its neighbour's problems.

"We are prepared to help it get out of the impasse it has entered and return to the path of democracy," he said.

On 25 July last year, Tunisian President Kais Saied announced a set of controversial measures, revealed by Middle East Eye two months earlier, including the suspension of parliament and the sacking of the prime minister, that were denounced as a coup by rights groups and opposition parties.

Saied shut down the country's independent anti-corruption authority and sidelined the national election authority. He later dissolved the Supreme Judicial Council - the body that oversees judicial independence - and granted himself control over the selection and promotion of judges.

The president also initiated an online public consultation before drafting a new constitution that he said will be put to a referendum in July, followed by parliamentary elections in December.

Tebboune's remarks contrast sharply with his earlier stance on Saied's power grab, when he expressed his "understanding" of the exceptional measures, while also announcing a $300m loan to "support the struggling Tunisian economy".

In August, Tebboune also criticised Tunisia's democratisation process - repeatedly held up as the most successful of the 2011 Arab Spring - arguing in an interview that the country had picked a governing system "incompatible with the configurations of Third World [countries]."

The Algerian president’s comments follow Saied’s ratification of a presidential decree calling for voters to vote on a new draft constitution for a “new republic” on 25 July, ignoring calls from opposition forces to “reverse the controversial move”.

The referendum's sole question, according to a decree published in the Official Gazette on Wednesday, will be: "Do you agree with the new constitution?" 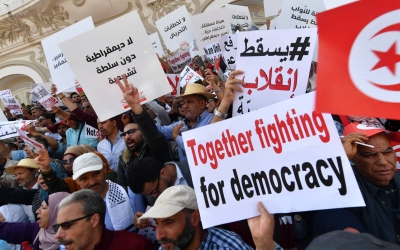 'Time for action is now': US needs to reassess approach towards Tunisia, experts say
Read More »

As the country's political and economic crisis worsens, Saied has found himself increasingly isolated by allies in and out of the country, with Algeria's distancing itself from Saied coinciding with opposition groups and political parties in Tunisia rejecting Saied's demands for a "national dialogue".

Saied had proclaimed the opening of the "dialogue" at the beginning of May in an effort to "resolve" the political impasse - however, the dialogue excluded key opposition groups and parties who, according to the president, have "sabotaged, starved, and mistreated the people."

Organisations such as the influential Tunisian General Labour Union (UGTT) refused to participate in the dialogue, with the union stating: "We reject any formal dialogue in which roles are determined unilaterally and civil and political forces are excluded."

This is seen as a sign of the president's increasing isolation.

On Monday, Saied appointed new members of the election commission, in a move critics say will entrench his one-man rule and cast doubt on the country's electoral integrity.

Saied has said his actions were needed to save Tunisia from years of economic stagnation and political paralysis at the hands of a corrupt, self-serving elite.

Last month, several Tunisian opposition parties announced the formation of a National Salvation Front to "save" the country from the deepening political crisis. 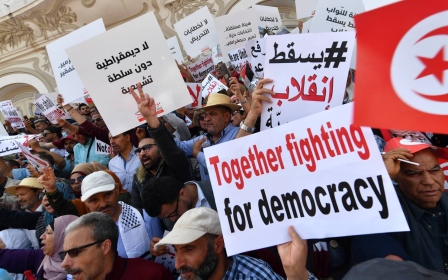 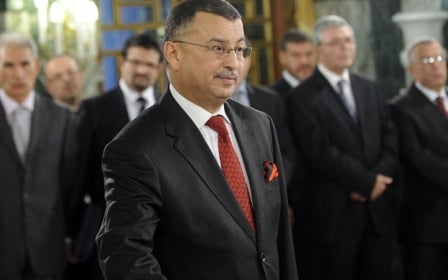 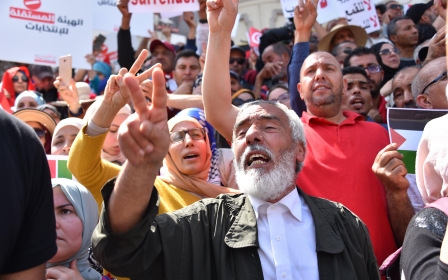