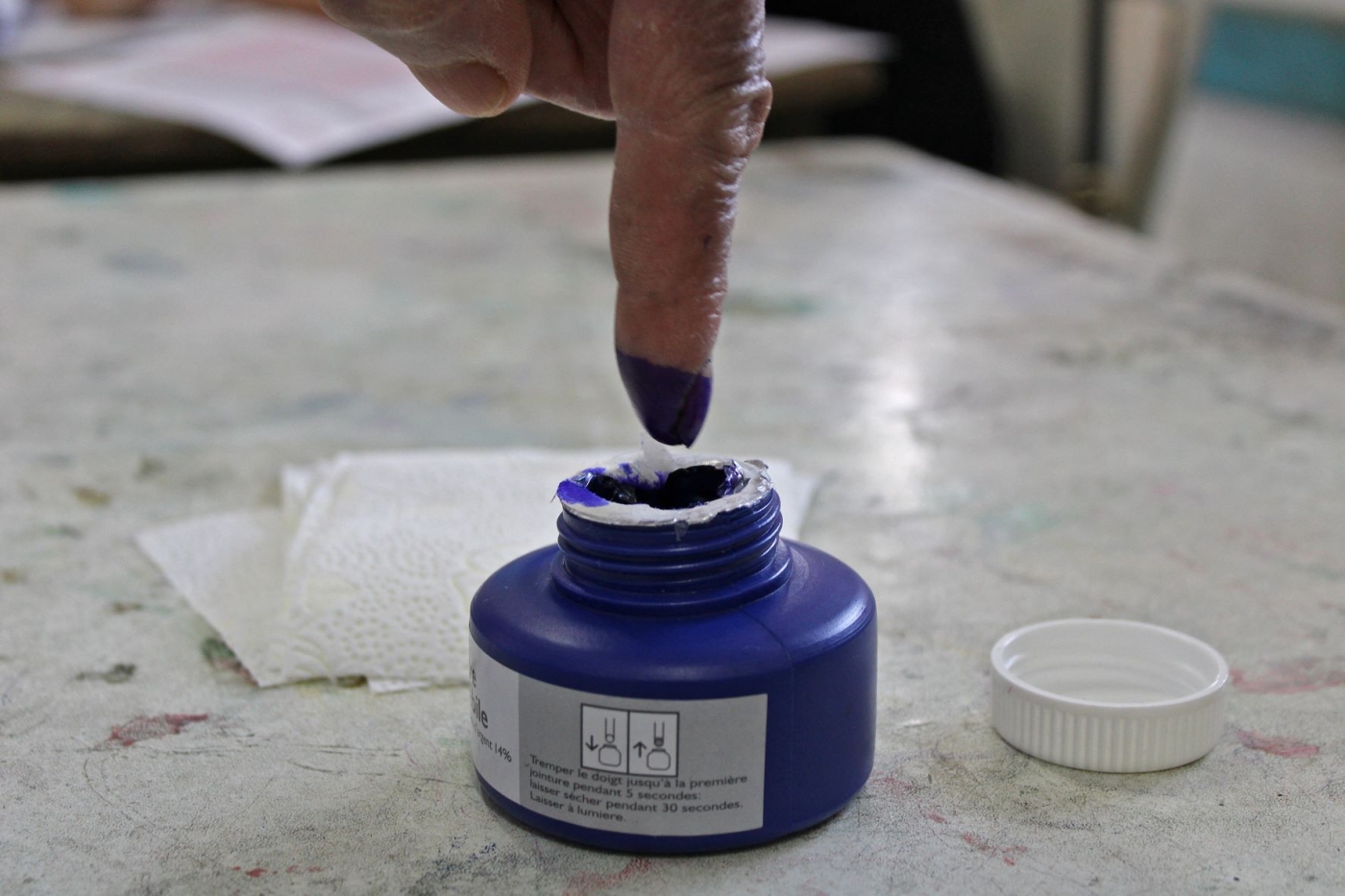 A Tunisian man dips his finger in ink after voting in a referendum on a draft constitution put forward by the country's President, at a polling station in Kasserine, on 25 July 2022 (AFP)
By
Mohammad Ayesh

Tunisia: The army orders members to participate in a referendum

The Tunisian army has ordered its members to vote in a referendum on the country's new constitution, according to a source speaking to Arabi21.

The source, who asked to remain anonymous, said that army officers and soldiers had received text messages urging them to participate in the vote, which critics say will enshrine one-man rule for President Kais Saied into law.

The voting process began on Saturday morning for Tunisians residing abroad and voting began within Tunisia on Monday morning.

The source also confirmed that Tunisian soldiers had received verbal orders from the leadership to go to polling centres wearing civilian clothes.

He said the purpose was to give the impression that participation in the vote had been high, despite analysts predicting a low turnout across the country.

The Lebanese army launched raids on Monday morning in the eastern city of Baalbek while searching for a suspect involved in the kidnapping of a Saudi citizen, according to the London-based Al-Quds Al-Arabi newspaper. In one of the houses, the Lebanese army found weapons and ammunition but they did not find the missing Saudi man, according to the newspaper.

Hussein Al-Shammari was reportedly lured to one of the hills of Baalbek by men who claimed they were interested in selling him a patch of land, before kidnapping him and demanding a ransom.

Egyptian security services arrested two of the most famous reporters in Ismailia Governorate - Hany Abdel Rahman, the office director of the Al-Masry Al-Youm newspaper, and Al-Wafd newspaper reporter Mohamed Gomaa - after they published videos on Facebook revealing the spread of the drug trade in the region, according to a report published by Al-Araby al-Jadeed.

The ministry published a video of confessions by the reporters claiming that they had "fabricated" videos about the spread of the drug trade in the city of Ismailia after an agreement with a businessman, and as a part of a propaganda campaign targeting his competitors.

They added in the confession that their agreement with the businessman included making a series of videos about the abuse of drugs in kiosks located in the city of Ismailia, publishing them on social media platforms for a monthly amount of 3,000 Egyptian pounds (approx $158), and appealing to officials through the videos to take measures to remove the kiosks and enable the businessman to take advantage of the area in his favour.

Well-informed sources in the city said that Abdel Rahman and Gomaa are veteran press reporters who are very close to the security services in Ismailia, according to the newspaper.

Dubai has launched a new range of self-driving electric taxis, according to a report published by the New Khalij website.

The Roads and Transport Authority (RTA) said that "the self-driving vehicles have started to provide taxi service and electronic reservation service in Dubai, as part of the partnership agreement signed between the RTA and the American Cruise Company which starts from today to operate the two (Chevrolet Bolt) electric vehicles”.

It said the goal was to convert 25 percent of all transportation tours in Dubai into self-driving tours by 2030. 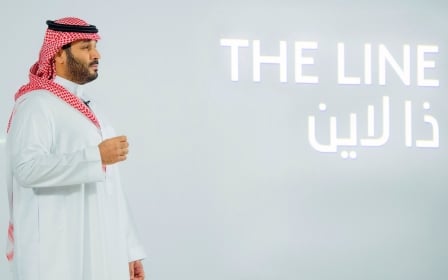