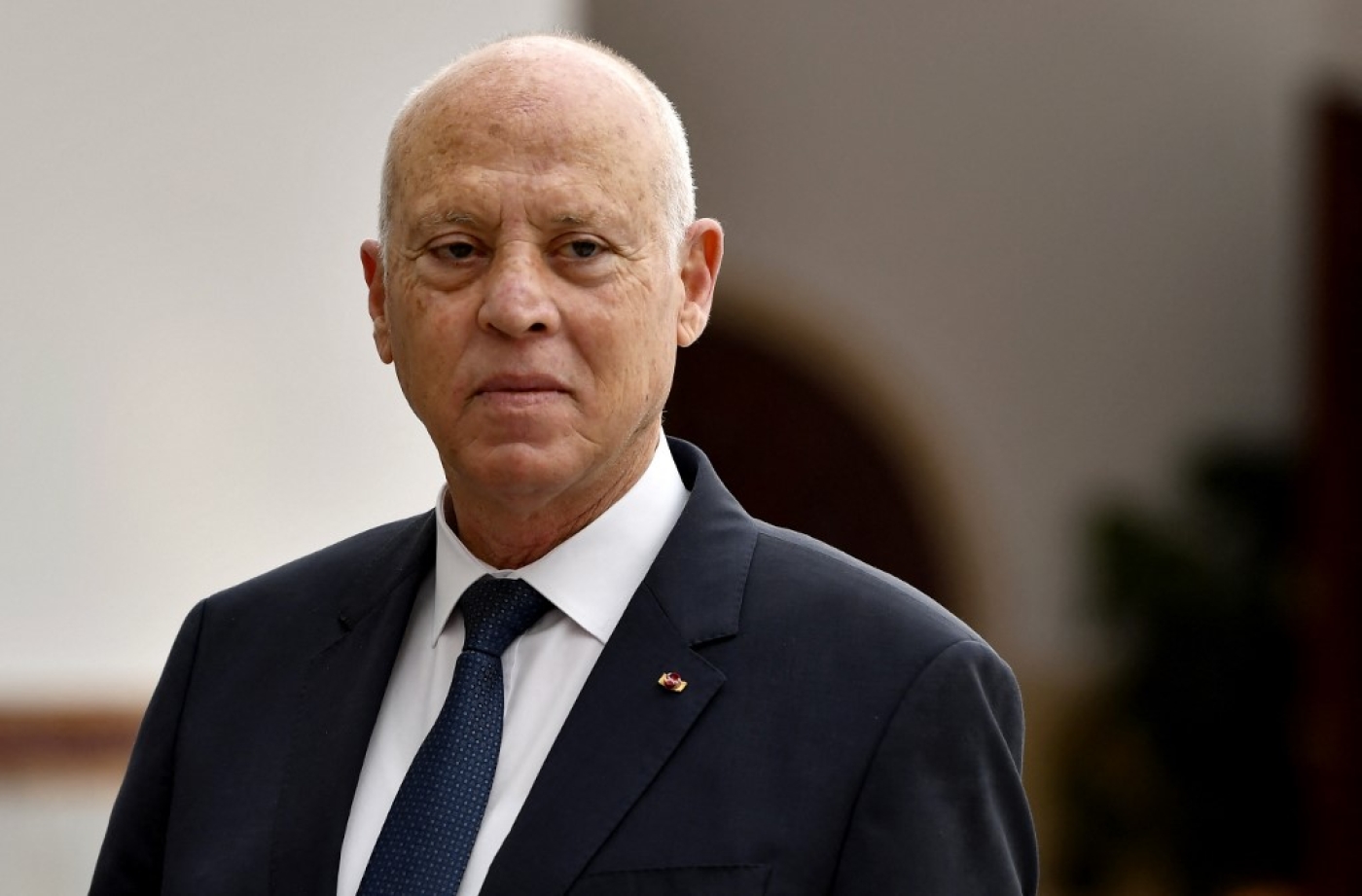 A coalition of 10 rights groups condemned on Friday a decree by Tunisian President Kais Saied firing scores of judges, describing it as a "deep blow to judicial independence".

The 1 June presidential decree saw Saied award himself the power to fire judges, following which he duly sacked 57 of them, further cementing a power grab that began in July last year when he dismissed the government and suspended an elected parliament.

Saied disbanded parliament in March, adding to concerns that he has put the only country to emerge from the 2011 Arab Spring with a sustained period of democracy back on a path to autocracy.

"The expansion of the president's powers to summarily fire judges is a frontal assault on the rule of law," the rights groups, including Reporters Without Borders and the International Commission of Jurists, said in a statement, accusing him of delivering "a deep blow to judicial independence".

"Saied has removed whatever autonomy the judiciary in Tunisia still was able to exercise," said Salsabil Chellali, Tunisia director at Human Rights Watch, another of the signatories.

Amnesty International and Lawyers Without Borders also put their names to the statement, which called for the president to revoke the decree "immediately" and reappoint the judges.

Tunisian judges this week went on strike over Saied's move.

Constitution to remove reference to Islam

The president plans to hold a referendum on 25 July, the first anniversary of his power grab, on a new constitution, ahead of elections in December.

The text of that constitution is yet to be presented, after a national consultation exercise that largely failed to spark participation by citizens, AFP reported. However, on Monday, Sadeq Belaid, the man charged by Saied with rewriting the constitution, said that he would present a draft stripped of any reference to Islam, arguing it was to prevent political "extremism".

The first article of the constitution adopted three years after the North African country's 2011 revolution says it is "a free, independent and sovereign state, Islam is its religion and Arabic is its language".

But Belaid, the legal expert appointed last month to head a committee to draft the new constitution, told AFP that "80 percent of Tunisians are against extremism and against the use of religion for political ends".

While some Tunisians have welcomed Saied's actions against a system they see as corrupt and inept, others have warned that he risks erasing the country's democratic gains over the last decade.

After Saied's latest decree against the judiciary, the United States said he was following an "alarming pattern" of acting against independent institutions. Tunisia Coup
Tunisia's Ghannouchi not notified of travel ban against him