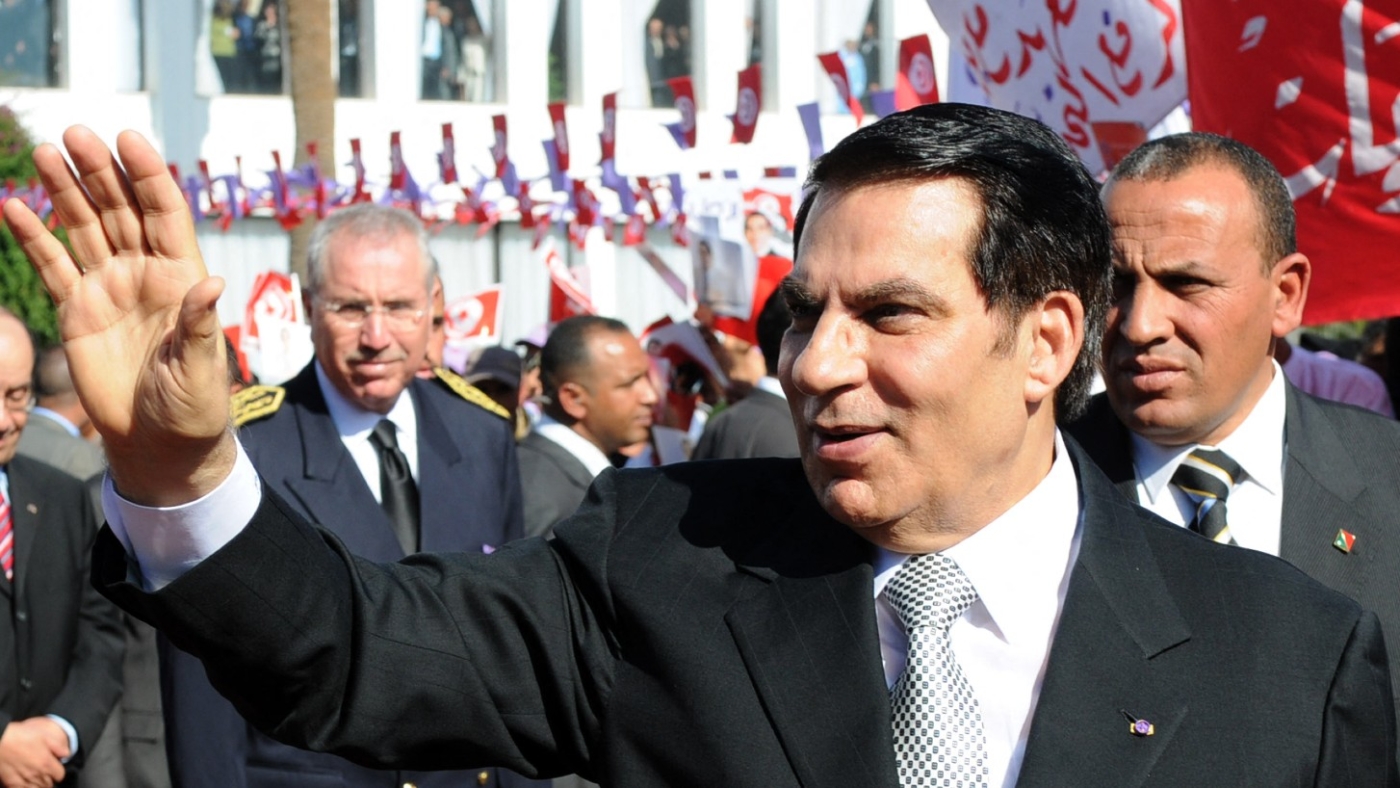 A series of secretly recorded phone calls believed to be made by former Tunisian President Zine el-Abidine Ben Ali reveal his most trusted advisers urged him to stay away from Tunisia after he fled the country in 2011.

The recordings, released by BBC News Arabic in the new documentary The Dictator's Last Calls, show how the former leader went from being confident about his rule to being told that if he were to return to the north African country his safety could not be guaranteed.

Middle East Eye could not independently verify the authenticity of the recordings, which have yet to be broadcast.

The first recording was on 13 January, and was of a phone call purportedly between Ben Ali and a close confidant believed to be Tarak Ben Ammar, an influential media tycoon and film producer.

That call came after the Tunisian leader made a televised speech to the country in which he attempted to quell ongoing mass demonstrations against him.

During the call, he sounds reassured when praised by Ben Ammar. 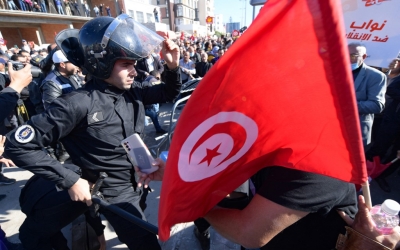 However, the next day as the protests grew in intensity, Ben Ali fled to Saudi Arabia with his wife and three children.

He had since faced a range of charges in Tunisian courts, and was sentenced to life imprisonment in multiple trials on a string of charges including theft and inciting violence.

During his flight to Saudi Arabia, he called his defence minister, Ridha Grira, his army chief Rachid Ammar, and another close confidant the BBC reported to be Kamel ElTaief, a Tunisian businessman.

Grira tells him an interim president is now in place, to which Ben Ali responds that he will be back in the country "in a few hours".

Ben Ali is reported to have then called ElTaief, informing him that the defence minister had reassured him that events were under control, to which ElTaief replied: "No, no, no. The situation is changing rapidly, and the army isn't enough."

ElTaief then reportedly told Ben Ali that "things aren't good" when asked if the Tunisian leader should return.

Ben Ali is then reported to have called Rachid Ammar, who reassured him "everything is ok".

However, when Ben Ali asked the same question - whether he should return - Rachid Ammar said he should "wait a while".

He again called Grira to ask if he should return home, and Grira reportedly said he "cannot guarantee his safety" if he did.

'We can't guarantee your safety'

After landing in Jeddah, Ben Ali called Grira once more, who told him there was talk of a coup.

Ben Ali dismissed this as the action of "Islamists", and once more spoke about returning home. It is at this point Grira reportedly told him: "There's anger on the streets in a way that I cannot describe. Mr President, I tell you with all honesty, we can't guarantee your safety."

The pilot of Ben Ali's plane to Jeddah, Tunisian aircraft commander Mahmoud Cheikhrouhou, told Middle East Eye in 2017 that after watching the situation continue to unfold on television, the flight crew organised a meeting and Cheikhrouhou decided to call the CEO of Tunisia's national airline, asking if they could return to the country.

The airline gave the go ahead, and the presidential flight left Jeddah's tarmac after two and half hours, effectively sealing Ben Ali's exile in Saudi Arabia.

Within hours a new government was formed in Tunisia, and Ben Ali never returned to his homeland, dying in exile in Saudi Arabia in 2019.

The BBC reported that the recordings were forensically analysed by audio experts, and had been played to people who know the individuals heard in them. The news agency said it believes them to be genuine.

When contacted by the BBC, Grira and Rachid Ammar declined to comment on the recordings. Kamel ElTaief and Tarak Ben Ammar strongly denied the calls had taken place, with Tarak Ben Ammar saying he had not attempted to reassure Ben Ali about his rule.

The protest movement in Tunisia was sparked by Mohamed Bouazizi, a 26-year-old street vendor from the central Tunisian town of Sidi Bouzid, who on 17 December 2010 set himself on fire in protest against the corruption of his local police force.

The act of defiance became the catalyst for an uprising that took down Ben Ali after 23 years of repressive rule.

His toppling is widely recognised as being the start of the protest movement that spread across North Africa and the Middle East in what would become known as the "Arab Spring". 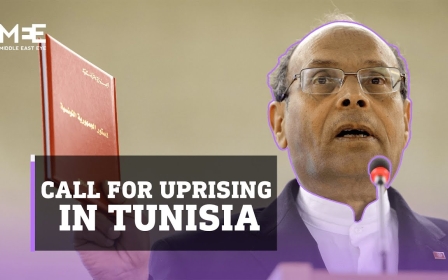 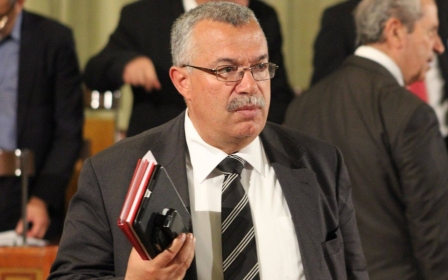 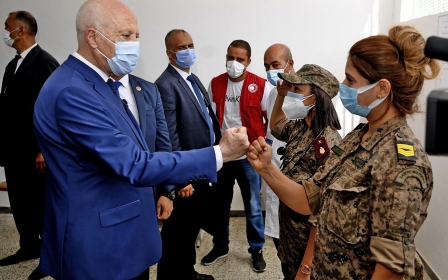