Tunisian remains date human habitation back to 100,000 years ago 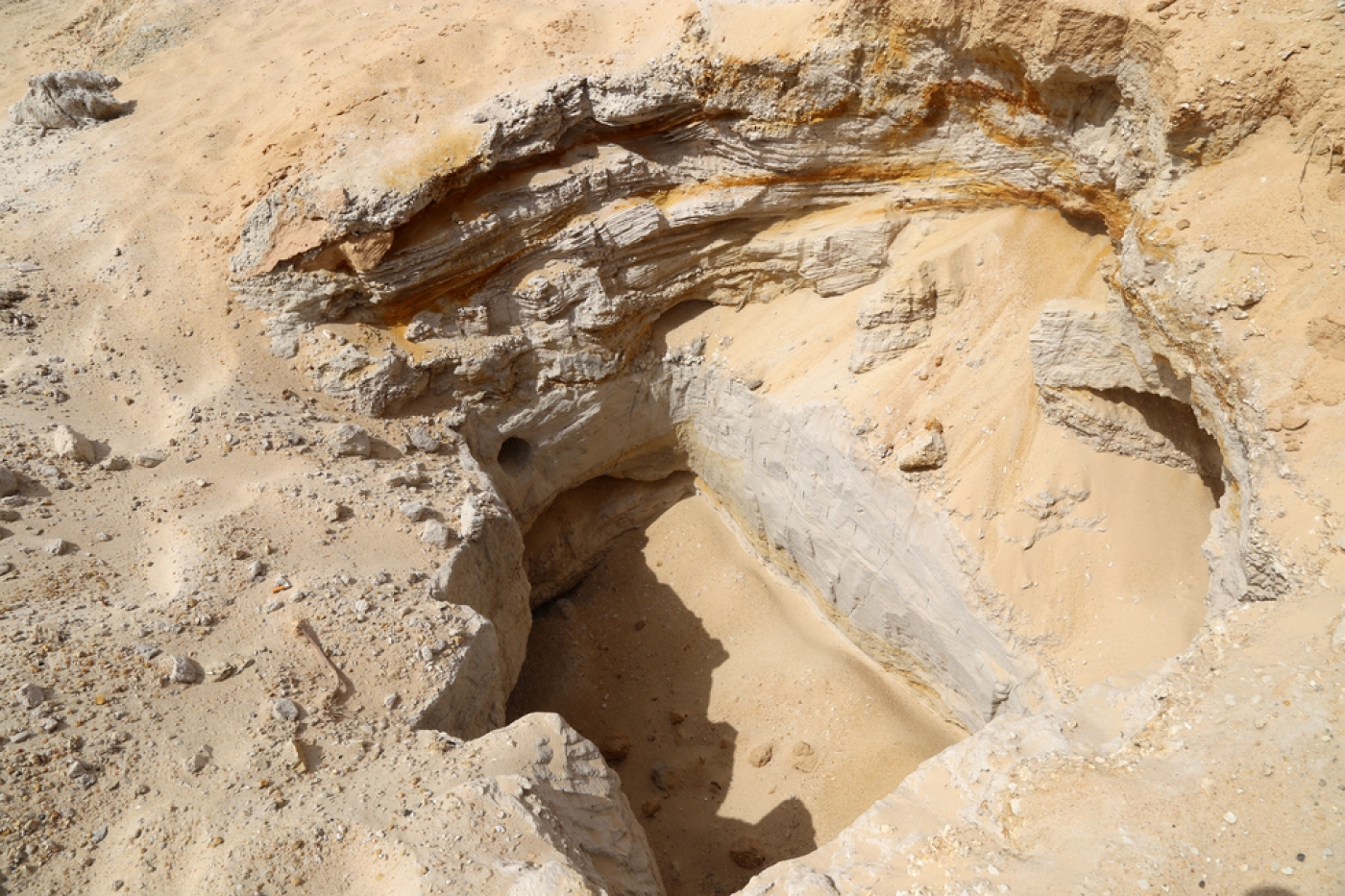 Archaelogists said on Thursday that they have unearthed Stone Age tools which show our human ancestors lived in southern Tunisia nearly 100,000 years ago, long before the species is believed to have migrated to Europe.

The discovery, after 18 months of digging near Tozeur, in south-western Tunisia, could help explain the spread of Homo sapiens from eastern Africa which happened around 65,000 years ago, the team of Tunisian and British scientists said.

The team had identified a "promising" site of around 6,000sq metres (65,000sq ft), said researcher Nabil Guesmi. The artefacts so far unearthed are the oldest evidence of human activity ever discovered in Tunisia, and include flint tools similar to those which early humans in other areas used for hunting.

The researchers, from Tunisia's National Heritage Institute (INP) and the University of Oxford, also found tools from the Middle Stone Age that attest to the presence of Homo sapiens, said Guesmi. "We have found bones that indicate the presence of savannah animals - rhinoceros, zebras - and therefore fresh water," he said.

Guesmi said a technique called thermoluminescence had shown that some of the tools were as old as 92,000 years. The oldest remains of what could be called modern human ancestors were uncovered in Temara, in north-west Morocco, and are thought to date back 160,000 years.

The INP says the new site could yield evidence of early human "passageways", or migration routes, through the region. "We can imagine going further, because the site is relatively large," said Guesmi. 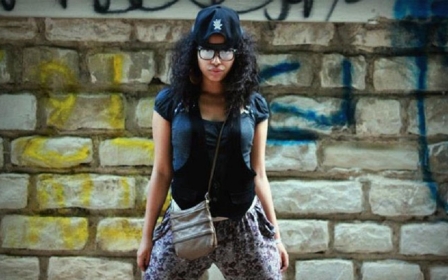