Demonstrators had accused Turkey's army of standing by as Islamic State besieged Kobane, just over the Syrian border 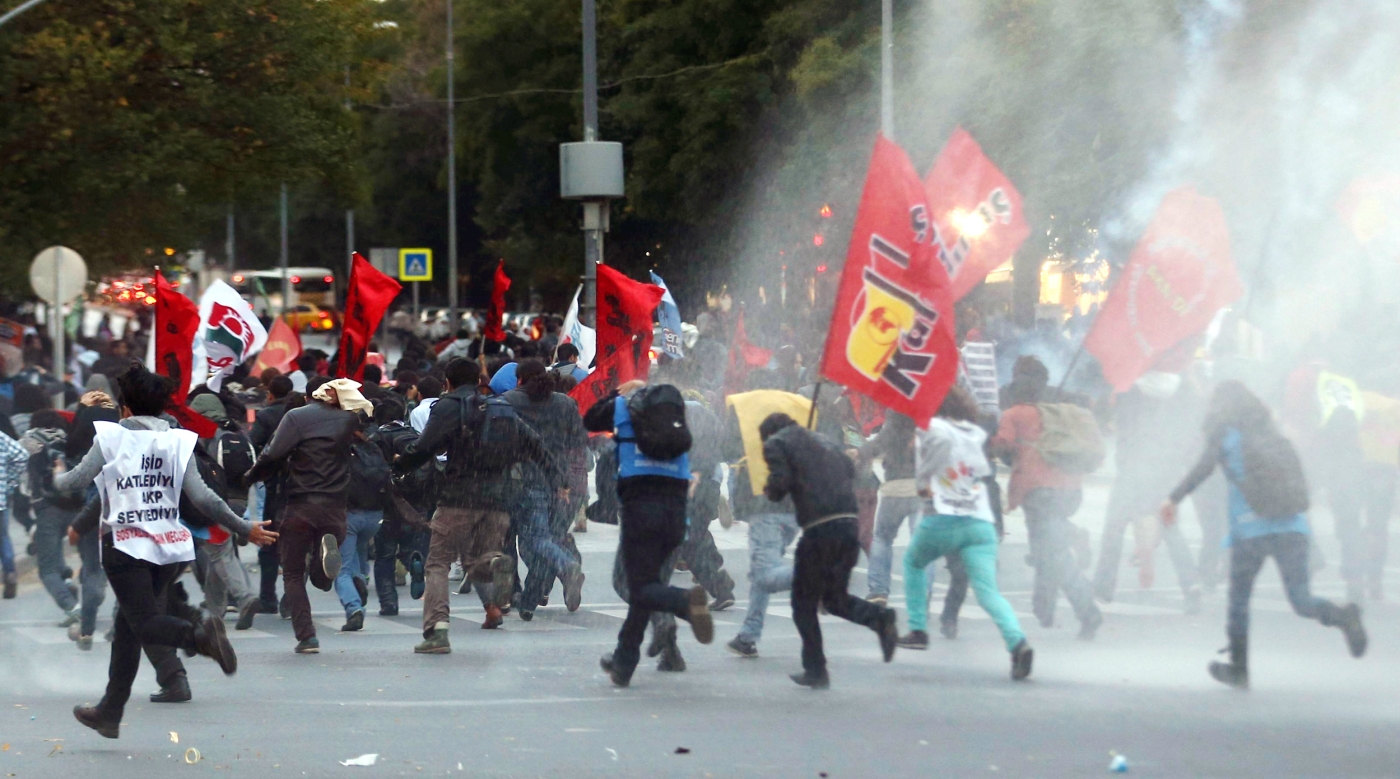 The demonstrations led to the deaths of 37 people, with many more injured (AFP)
By
MEE and agencies

Turkish authorities on Friday issued arrest warrants for 82 people, including a mayor, over pro-Kurdish protests that took place six years ago, officials and local media said.

Protesters took to the streets in Turkey's mainly Kurdish southeast in October 2014, accusing the Turkish army of standing by as the Islamic State (IS) besieged the town of Kobane, just across the Syrian border. 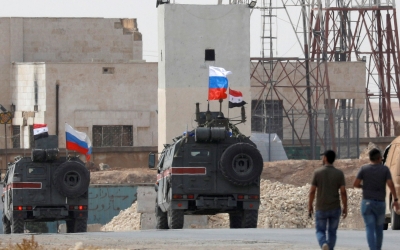 The demonstrations and riots, which saw clashes between protesters and police, led to the deaths of 37 people, with many more injured in cities across the southeast, including Diyarbakir, Batman and Siirt.

Police were on the hunt for the 82 accused in the Turkish capital and six other provinces, the Ankara chief public prosecutor's office said in a statement.

The prosecutor's office did not specify what offences the 82 are alleged to have committed, AFP reported.

But it said crimes committed during the protests included murder, attempted murder, theft, property damage, looting, burning of the Turkish flag and the injury of 326 security officials and 435 citizens.

Ankara accuses the outlawed Kurdistan Workers Party (PKK) - which has fought against the Turkish state since 1984 - of inciting the demonstrations.

It also accuses the pro-Kurdish Peoples Democratic Party (HDP) of links to the PKK and supporting the protests.

The HDP denies the claims and the blamed the Turkish police for the violence during the protests.

In its statement, Reuters reported, the prosecutor's office said arrest warrants were issued over "several calls made to invite the public to the streets and carry out terror acts".

"The Ankara Prosecutor's Terror Crimes Investigation Bureau has launched an investigation on the PKK terrorist organisation and its so-called executives, as well as certain political party executives and members... and, at the current stage, ordered the detention of 82 suspects," the office said.

Broadcaster NTV and other media said the suspects included HDP members, including the mayor of Kars, Ayhan Bilgen, former MP and filmmaker Sirri Sureyya Onder, and some party executives, and that some had already been detained.

Bilgen won the city in 2019 local elections for the HDP, which is Turkey's second-largest opposition group in parliament.

Of a total of 65 HDP mayors who won in last year's elections, 47 have now been replaced by unelected officials, after a number of mayors were detained on terrorism charges, the party said last month.

Former HDP co-leaders Figen Yuksekdag and Selahattin Demirtas were named in the investigation, but both have been in jail since 2016 pending multiple trials. 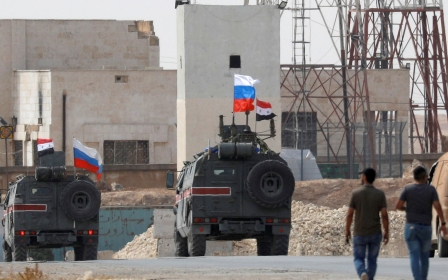 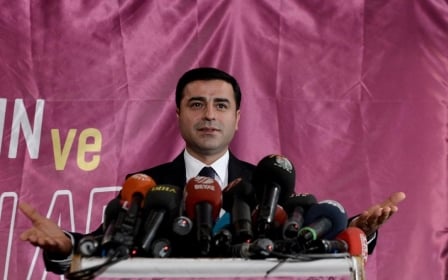 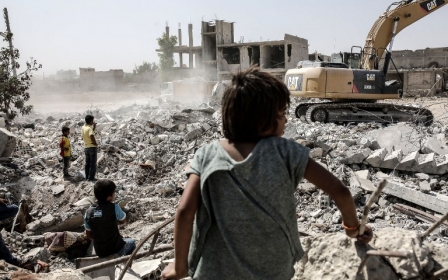