The curfew on Cizre, in place since the army launched an 'anti-terror' campaign against Kurdish militants, will stay in place 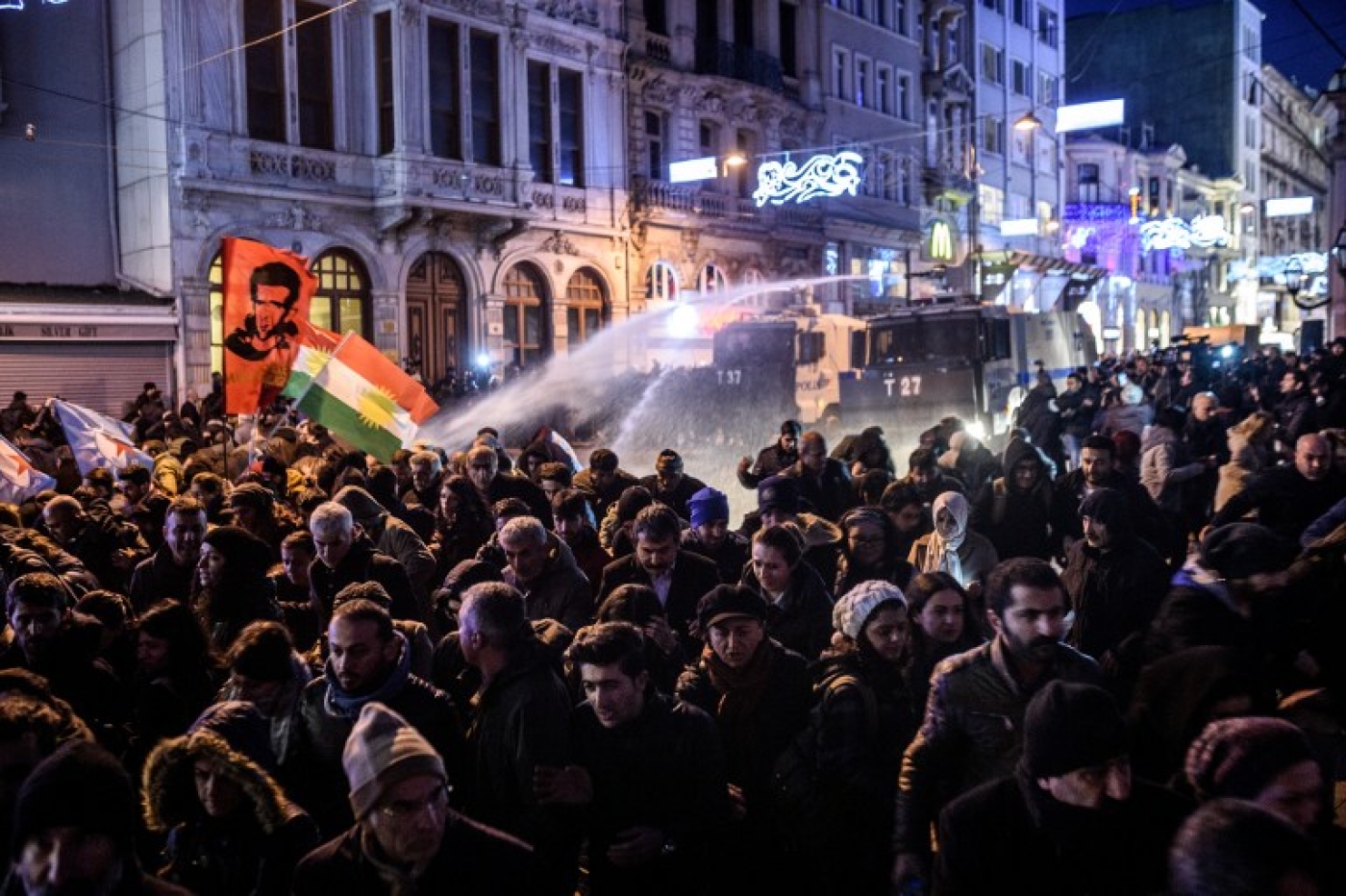 Turkish security forces have ended an almost two-month military operation backed by a curfew in the southeastern town of Cizre against rebels of the Kurdistan Worker's Party (PKK), the interior minister said on Thursday.

"The operations in Cizre have been successfully completed as of today," Efkan Ala told state-run TRT television, adding that the curfew would nonetheless continue a little longer.

"Control has been re-established in Cizre and over the terrorists there," he said.

The end of the operation comes days after Turkish authorities were accused of committing a massacre after security services raided a building in the town allegedly harbouring Kurdish separatist fighters.

Cizre, in Turkey's Sirnak province near the Iraqi and Syrian border, has been under curfew since 14 December, when the army launched an "anti-terror operation" after Kurdish militants, mostly affiliated with the Patriotic Revolutionary Youth Movement (YDG-H), declared autonomy and erected barricades and dug trenches.

The army said on Wednesday that around 580 militants had been killed in the town since the operations started.

Kurdish activists claim the campaign has cost dozens of civilian lives and argue the army figure for the number of militants killed is grossly exaggerated.

The PKK has killed dozens of members of the Turkish security forces in attacks since a two-and-a-half-year truce collapsed in July. PKK
Who are the Kurdish militants fighting in Cizre?