As talks fail between AKP and CHP, and with AKP unlikely to partner with MHP, a snap election is 'the only option', says Turkish PM The two parties had negotiated for several weeks, after the AKP lost its overall parliamentary majority in the 7 June polls for the first time since it came to power in 2002.

Addressing a press conference at the AK Party headquarters in Ankara on Thursday, Davutoglu said, "We have come to the conclusion that the groundwork for a government partnership has not materialised."

Davutoglu said talks had been unsuccessful as a result of "profound differences" mainly in foreign policy and education.

With just over a week to go before the deadline for a coalition government expires, early elections looked likely, he said.

"There is a strong possibility of appealing to the national will," he said in reference to new snap polls following the inconclusive June elections.

"Actually the snap elections have become the only option for Turkey," he added.

As reports of the failed talks emerged, the Turkish lira dropped, hitting a new record low against the dollar.

The lira fell 1.85 percent to trade at 2.8214 lira to the dollar, a new historic low after months of pressure on the markets.

AKP is now expected to see if it can strike a deal with the ultra-nationalist party MHP.

But a senior AKP official told Reuters that the chances of a coalition between the AKP party and the MHP party are “very slim” and suggested that another election will likely be held in November.

On Twitter, the CHP’s mascot, a cat named Sero, posted that the party was launching its election campaign. 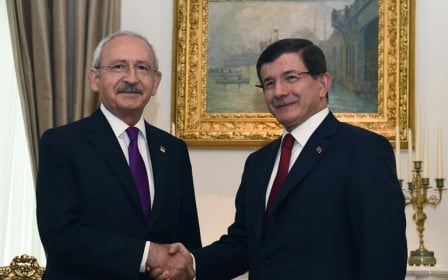 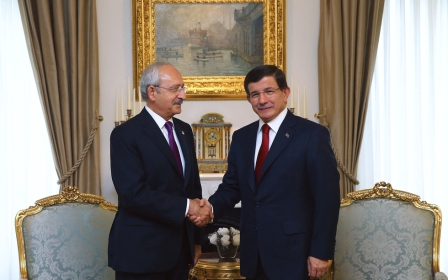 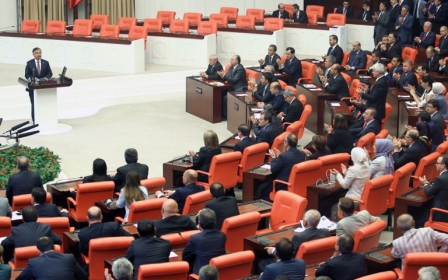