D.ream Group that owns restaurants, including the Nusr-Et steakhouse, may sell 20 percent stake to QIA for about $300m 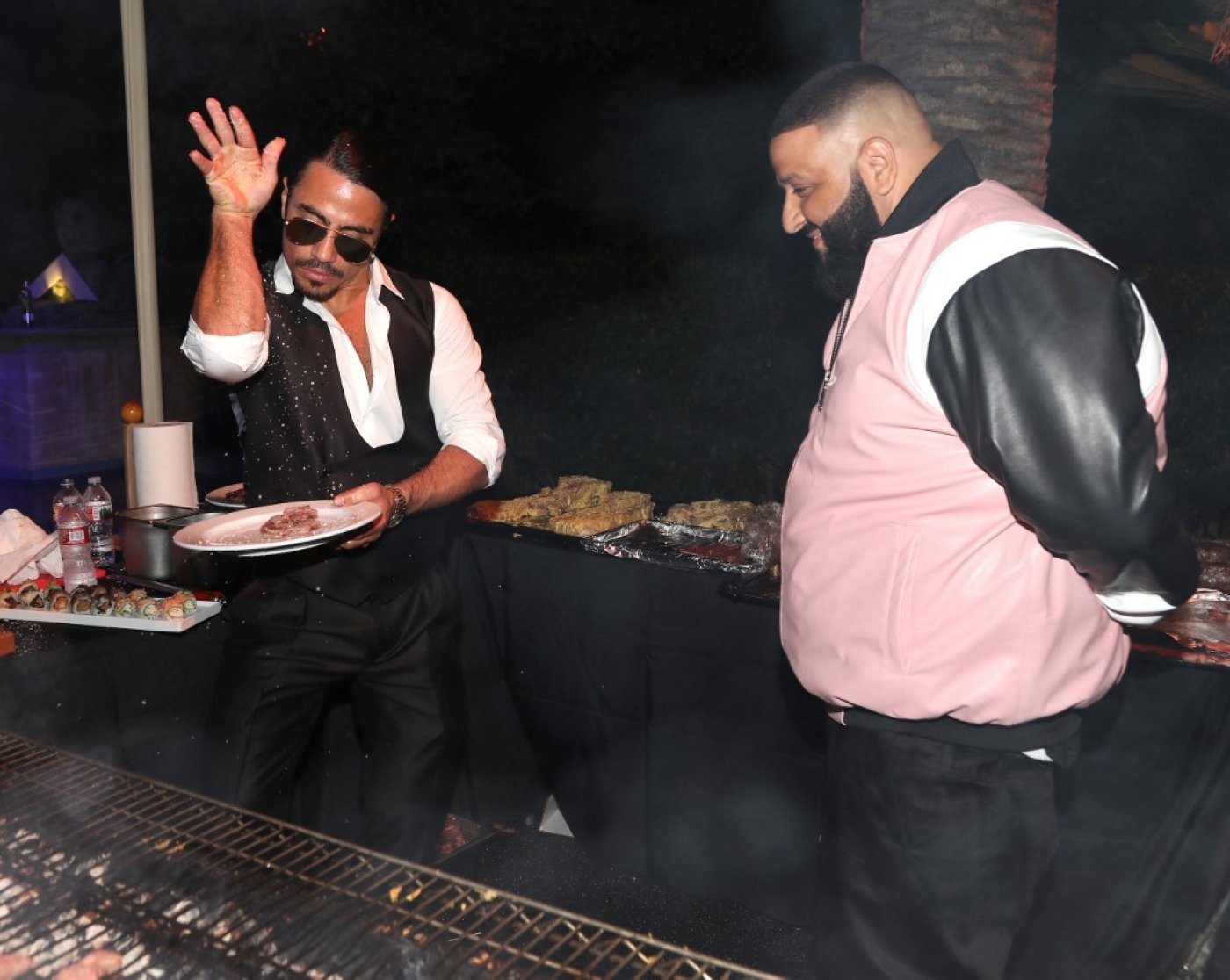 The Turkish owner of Nusr-Et steakhouse restaurant is currently in talks to sell a stake of the company to Qatar’s $450bn wealth fund, according to Turkish media reports.

The price implies a company valuation of $1.5bn, the report pointed out.

The talks were reported by Turkey’s Sozcu newspaper early on Tuesday.

Dogus confirmed to Bloomberg that it is discussing the sale with the QIA, but refused to provide further details.

The restaurant was founded by Nusret Gokce of Salt Bae meme fame. With his latest opening in London, where steaks priced at £630 ($857) recently drew headlines, Gokce now has 15 diners across Turkey, the US and the Middle East.

The QIA at the end of 2020 signed investment deals worth billions of dollars for the Turkish economy, including purchasing a luxury mall and buying a big chunk of shares in the Borsa Istanbul stock exchange, Middle East Eye reported at the time.

Among the investments, Qatar acquired a 10 percent sharehold in the Borsa Istanbul from Turkey Wealth Fund, which controlled more than 90 percent of the total shares.

Doha also bought 42 percent of Istinye Park, a shopping mall in Istanbul, for a reported $1bn from Turkey's Dogus Holding, which owns the remaining 58 percent stake.

Turkey and Qatar are close allies, a relationship forged over the years through joint military operations in Somalia and Libya, and a united front against Doha's Gulf neighbours. Ankara has a major military base in the emirate. 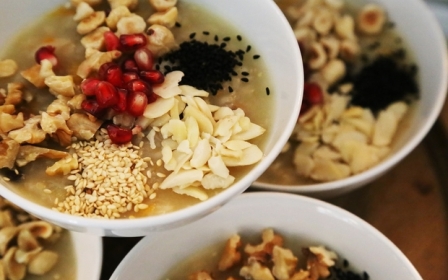