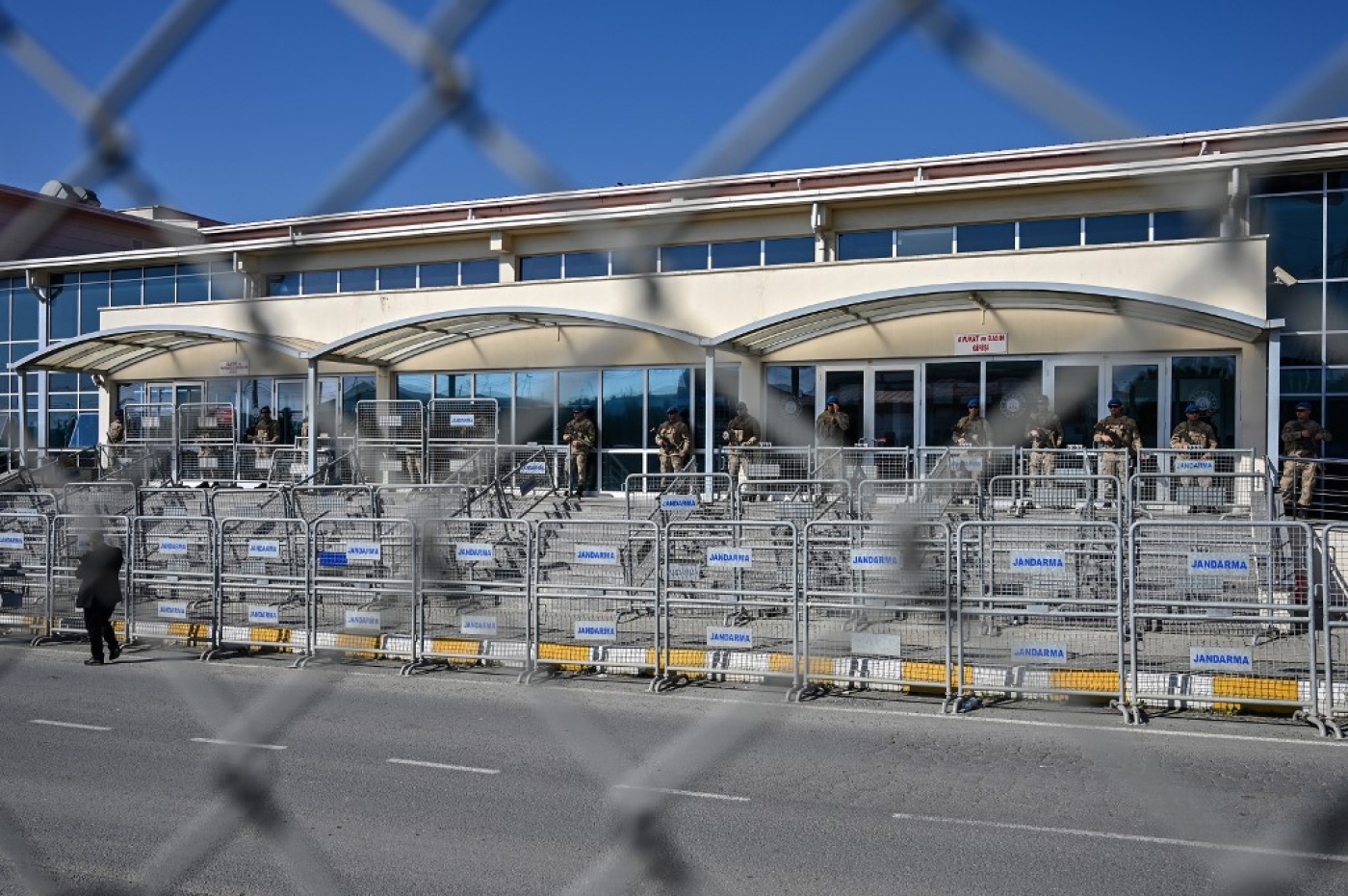 A Turkish court sentenced 121 people to life in prison in connection with the 2016 attempted overthrow of President Recep Tayyip Erdogan, state media reported.

Eighty-six of the defendants were sentenced to "aggravated" life imprisonment for "attempting to violate the constitution," the official Anadolu news agency said on Friday, with another 35 individuals given life sentences for the same crime.

An aggravated life sentence has tougher terms of detention. It was brought in to replace the death penalty, which Turkey abolished in 2004 as part of its drive to join the European Union.

At least 248 people, as well as 24 suspected coup-plotters, were killed on 15 July 2016, according to the Turkish government, when a section of the military tried to overthrow Erdogan at the Gendarmerie General Command in the Turkish capital.

Since the failed coup, at least 80,000 people have been imprisoned and more than 150,000 have been sacked or suspended from their jobs in the military, public and private sectors. Rights groups and Turkey's Western allies have voiced alarm over the scale of the crackdown, saying Erdogan has used the coup attempt as a pretext to quash dissent.

Earlier this month, a Turkish court sentenced Metin Topuz, an employee of the US consulate in Istanbul, to almost nine years in prison for "aiding an armed terror group".

Turkey has repeatedly blamed US-based preacher Fethullah Gulen, who has lived in self-imposed exile in Pennsylvania since 1999, for the attempted coup - a charge he denies.

Turkish Justice Minister Abdulhamit Gul said last week that 15 coup-related trials continued - out of a total of 289 - in what is the biggest legal process in Turkey's modern history.

After a three-month break because of the coronavirus pandemic, trials in Turkey resumed this month, including the main trial focused on events at an air base in Ankara, seen as the hub for the coup organisers. 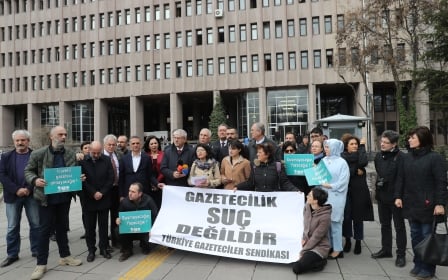