Hezbollah should not be treated as the Lebanese government, Lebanon's PM Hariri says 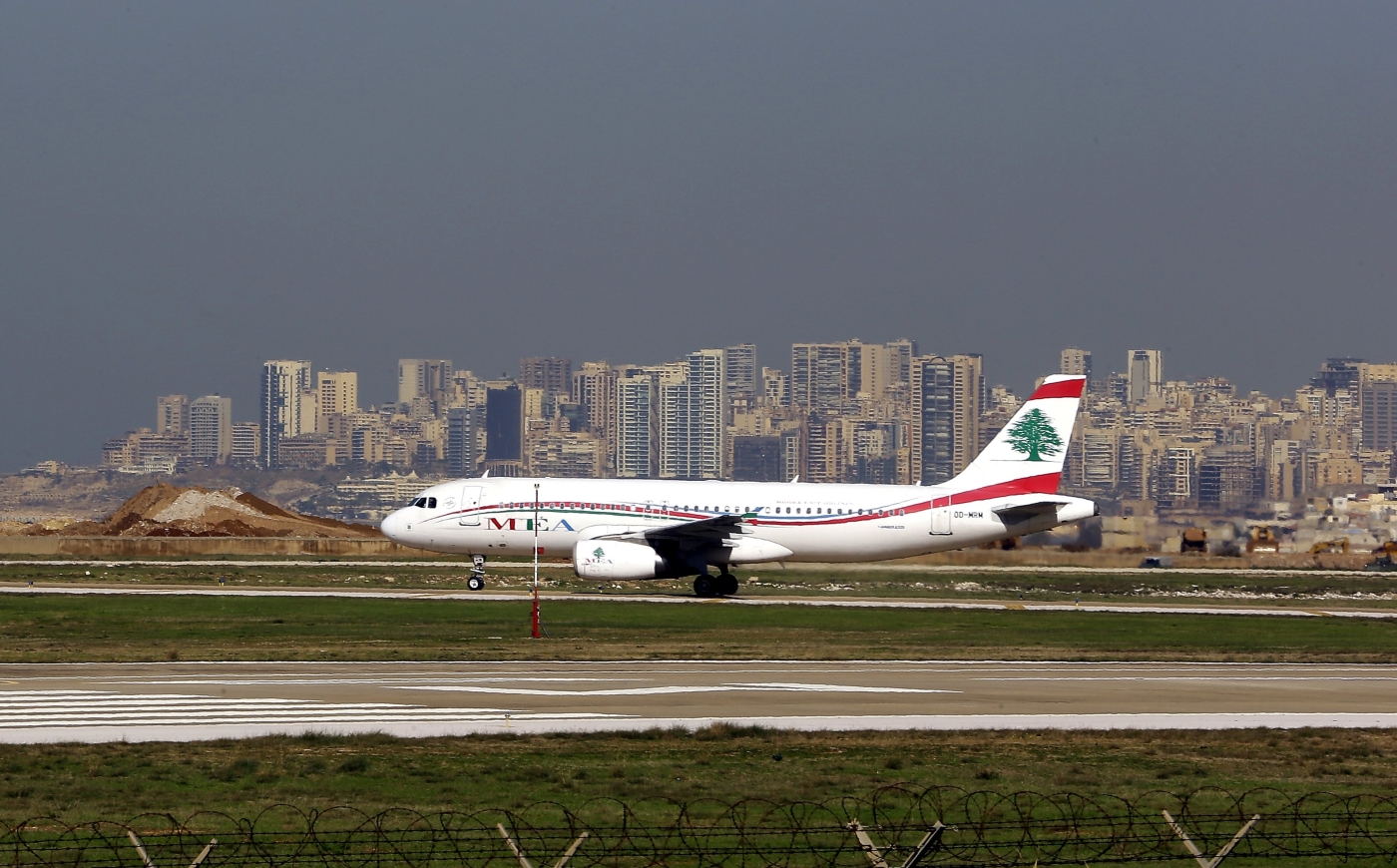 The United Arab Emirates will allow its citizens to travel to Lebanon, lifting a 2016 ban that came in support of Saudi Arabia's anti-Hezbollah policies.

Hariri is leading a delegation of officials to the Emirates, seeking aid for Lebanon's struggling economy at the UAE-Lebanon Investment Forum.

The Emirati travel ban came in support of Riyadh in February 2016, a month after Iranian protesters attacked the Saudi embassy in Tehran in response to the execution of Saudi Shia cleric Nimr al-Nimr.

At the time, Saudi Arabia cancelled aid to the Lebanese army over the growing influence of Hezbollah, which is backed by Iran, on the government in Beirut.

Lebanon, once a popular tourist destination for Gulf Arabs, is suffering from a stagnant economy with growing public debt and crumbling infrastructure as its banking system deals with US sanctions against Hezbollah.

"There are many opportunities to invest in Lebanon that we'd like to present to investors in the UAE," Hariri said on Monday. The prime minister also said that Hezbollah, which participates in his cabinet, should be treated as a "component of a regional system", not as the Lebanese government.

"The Lebanese government has taken a decision to disassociate itself from external conflicts and interference in the internal affairs of the Arab countries. However, this decision is regrettably violated, not by the government but by a political side represented in the government," Hariri told WAM, referring to Hezbollah.

The prime minister, who was forced to resign and detained in Saudi Arabia in 2017, had said earlier on Monday that he was "very optimistic about the future of Lebanon" after meeting Abu Dhabi Crown Prince Mohammed bin Zayed.