Saudi Arabia has also been lobbying US politicians to dilute the act, which would allow victims' families to sue 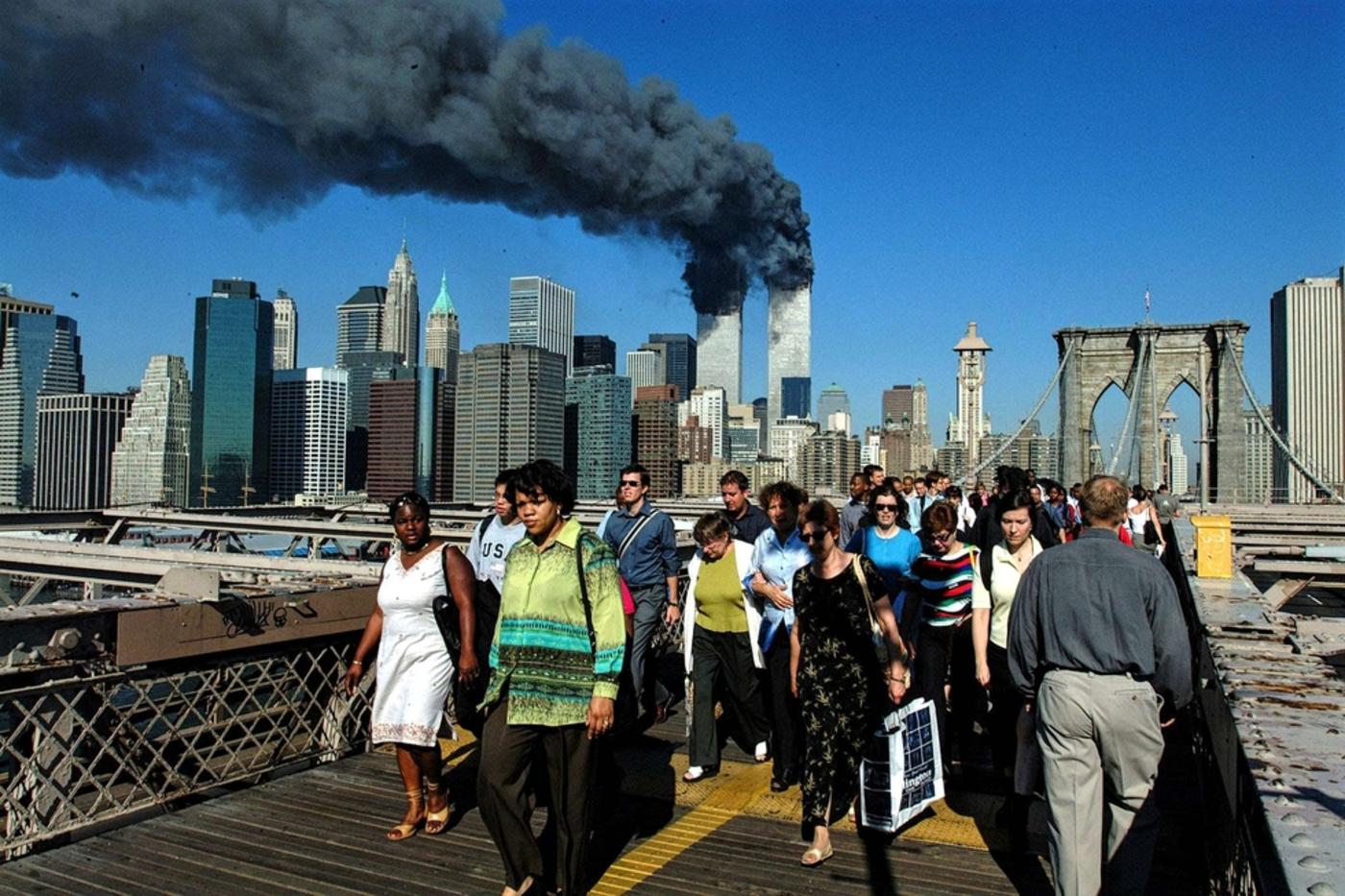 The United Arab Emirates threatened to halt intelligence cooperation with the US in an effort to stop legislation allowing the relatives of 9/11 victims to sue Saudi Arabia and the UAE.

In leaked emails seen by the Telegraph, Yousef al-Otaiba, the Emirati ambassador to Washington DC, warned senators that countries at risk of being sued in US courts would be "less likely to share crucial information and intelligence".

Two of the 9/11 hijackers were from the UAE, and 15 were from Saudi Arabia. One was from Egypt and another from Lebanon.

After the Justice Against Sponsors of Terrorism Act (Jasta) was passed in September 2016, a lawsuit was filed against the UAE's Dubai Islamic Bank which alleged that the bank had knowingly provided “financial services and other forms of material support to al-Qaeda ... including the transfer of financial resources to al-Qaeda operatives who participated in the planning and execution of the September 11th attacks."

Responding to the news of the lawsuit, Otaiba wrote: "It was going to happen sooner or later."

The claim against the Bank was withdrawn last month, at an early stage, the Telegraph reported.

The UAE joins efforts already made by Saudi Arabia to persuade members of Congress to dilute JASTA, as MEE has reported.

Then president Barack Obama vetoed the bill - a veto overridden by a two-thirds majority in Congress – as he said it would expose US forces and individuals abroad to reciprocal measures.

Ahead of Congress's vote to override Obama's veto, the UAE's foreign minister, Sheikh Abdullah bin Zayed al-Nahyan, warned that the law would "have negative effects on international cooperation in the fight against terrorism."

Senators John McCain and Lindsey Graham attempted to pass a legislative amendment, or “fix”, which would narrow its remit.

If a foreign sovereign nation is at risk of being sued in a US court, even if it's an ally, that nation will be less likely to share crucial information and intelligence under Jasta

- Yousef al-Otaiba, UAE ambassador to US

A senior US official, according to the Telegraph, emailed Otaiba on 1 December, stating that he "cannot reach Adel [al-Jubeir, Saudi foreign minister]".

He forwarded a message to al-Jubeir about the "fix", asking: "Is the Kingdom ok with it?"

Otaiba replied: "Adel is trying to reach you. The answer is YES."

A senior official at the Emirati embassy then told Otaiba that Graham "needs three Dems [Democrats] to co-sponsor his legislation". She suggested three senators she believed "would be open to you making the ask that they co-sponsor, if you're comfortable doing so."

"Happy to do it," Otaiba replied.

He asked about whether to approach a fourth senator, but was told: "Adel went to see him at 12:30 today."

In a separate letter to a fifth senator, Otaiba conceded he understood "the desire to provide justice for those who were affected by 9/11".

But the "unintended consequences" of the legislation posed a large risk to the US and its allies, he said, according to the newspaper.

He added: "JASTA would also have a chilling effect on the global fight against terrorism. In order to effectively fight the scourge that is terrorism, the US needs reliable, trustworthy international partners.

"If a foreign sovereign nation is at risk of being sued in a US court, even if it's an ally, that nation will be less likely to share crucial information and intelligence under Jasta. Why risk alienating key allies at a time when their cooperation is absolutely necessary?"

The revelation comes amid a Gulf spat, in which Saudi Arabia and allies have blockaded Qatar, accusing it of sponsoring terrorism, a charge Doha denies. 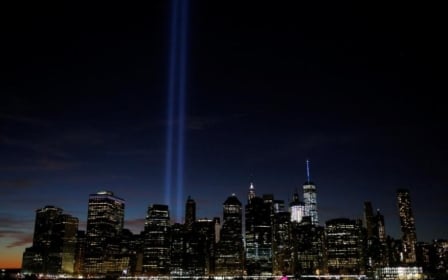 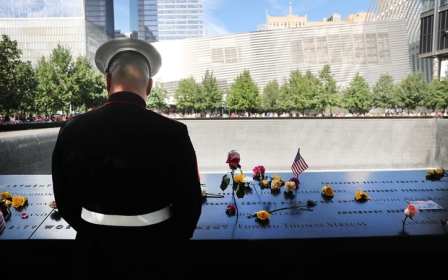