Judge acknowledges girl is 'entirely blameless' in case, with possible consequences for children of British detainees in Syrian camps 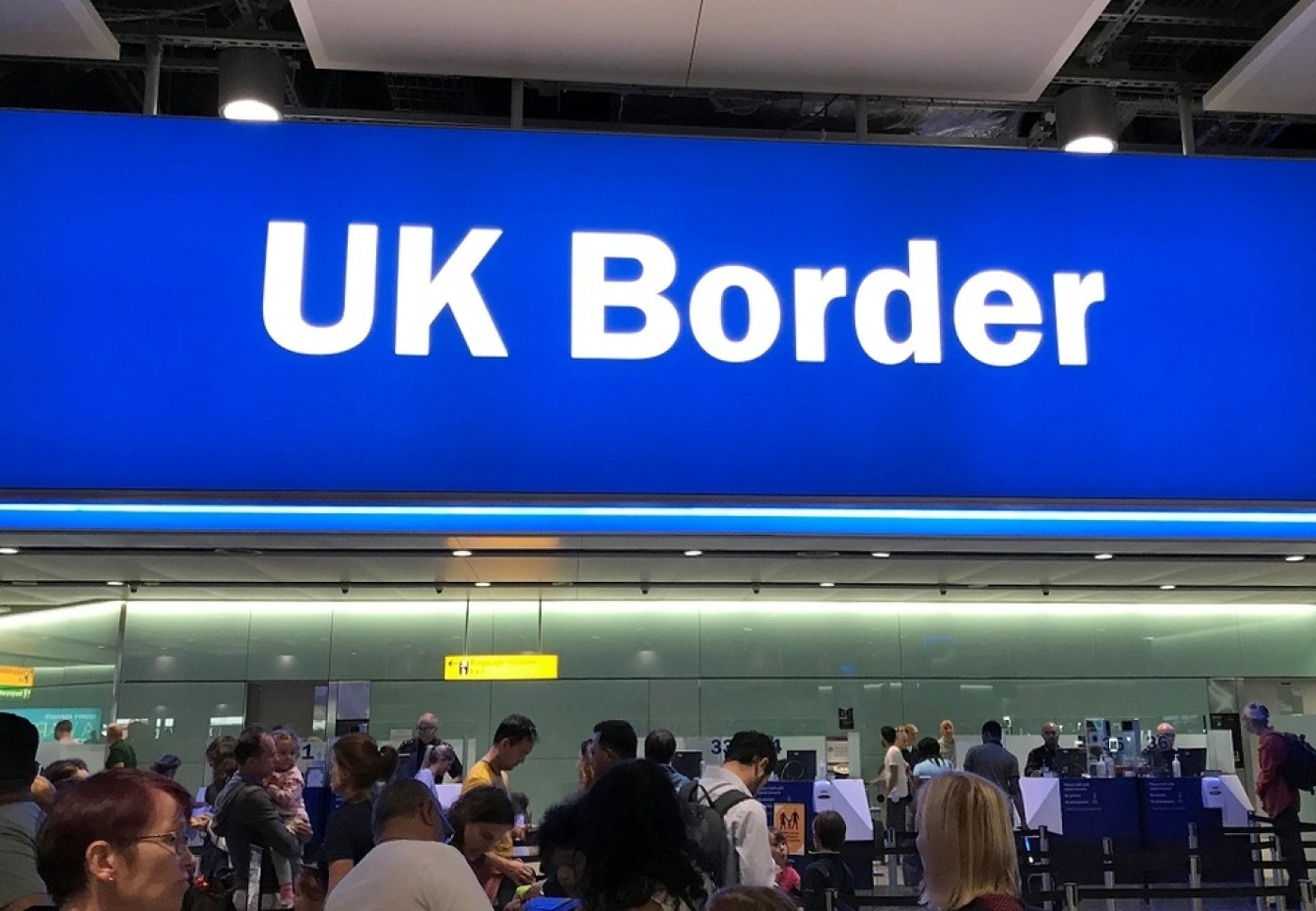 Citizenship revocation orders are usually issued when the recipients are abroad, preventing them from returning home (Reuters)
By
Areeb Ullah
, Simon Hooper

The two-year-old daughter of a British man who successfully challenged the UK government's efforts to strip him of his citizenship is not automatically entitled to British nationality, the High Court has ruled.

In a judgement on Friday, Justice Robert Jay acknowledged that the child, known as ZA, was "entirely blameless" but ruled that she was not a British national because her father had been the subject of a citizenship revocation order at the time of her birth in Bangladesh in 2019.

The child's father, known as E3, is one of a number of British citizens from Bangladeshi backgrounds who the government had tried to strip of citizenship on national security grounds.

But an immigration court last year ruled that the government had left them stateless because they had given up their automatic entitlement to Bangladeshi citizenship at the age of 21. The Home Office subsequently wrote to E3 to inform him that his citizenship had been restored. 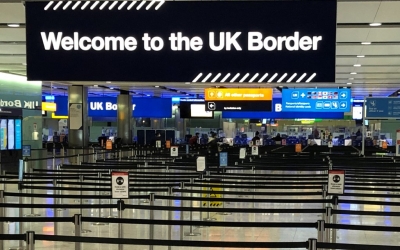 Friday's ruling followed a case brought by E3, ZA, and another man, N3, whose citizenship was similarly rescinded and then restored, in which they asked the court to rule on the status of E3 and N3 in the period before their citizenship revocation orders were overturned.

Lawyers for E3, ZA and N3 argued that because the men had been later found to have been wrongfully deprived of citizenship, they had in fact never ceased to be British nationals.

But Justice Jay rejected that argument, concluding that their citizenship was only reinstated once the deprivation order was withdrawn.

The ruling means in effect that ZA is not considered to be a British national by birth and must instead apply for British citizenship.

"I appreciate that the upshot for ZA is somewhat harsh and that she is an entirely blameless party," Justice Jay wrote.

He said it was for "the Defendant [Home Secretary Priti Patel] to decide how she wishes to deal
with any application by her to be registered as a British citizen and, in particular, the payment of the fee".

Commenting on the case, E3 said that the judgement meant his daughter remained stranded in Bangladesh even after he had been able to return to the UK.

"To say that I am disappointed with today's judgement would be an understatement. Being back in the UK but without my daughter is bittersweet," he said.

"This was the first Eid I have been away from her and am now going to also miss her turning three next month. I cannot understand a system that can be so cruel and unforgiving towards a young child who is entirely innocent of any wrongdoing."

Human rights lawyer Fahad Ansari, who represented ZE and E3, said: "Despite the judge accepting that my clients had been rendered stateless, he was unable to provide them with an effective remedy against the draconian powers of the Secretary of State. "The judgement in effect allows the government to benefit from its unlawful actions at the expense of the lives and futures of innocent children."

Friday's decision could also have wider implications for children of British nationals being held in Kurdish-run camps in northeastern Syria for the families of suspected Islamic State fighters.

The UK has used its controversial citizenship-stripping powers extensively against people who travelled to Syria during the country's 10-year civil war, including against a number of women being held in the camps.

The judgement comes on the back of the passing of the controversial Nationality and Borders bill which gives the UK government powers to deprive individuals who are eligible for nationality in another country of their British citizenship without notice in some circumstances.

Muhammad Rabbani, managing director of CAGE, a human rights group that advocates for people affected by counter-terrorism policies, said his group had been helping E3 fight for his daughter's right to British citizenship.

"This decision outlines what we already know, the citizenship deprivation regime is wholly unaccountable, and the secretary of state is empowered to act with impunity with little to no consequence. This is further compounded by the overtly racist and Islamophobic nature of the powers," said Rabbani.

"With the passing of the Nationality and Borders Bill, we are faced with the spectre of an expanse of these discriminatory powers, rendering Britons of ‘foreign’ heritage, even young children, as forever second-class citizens." 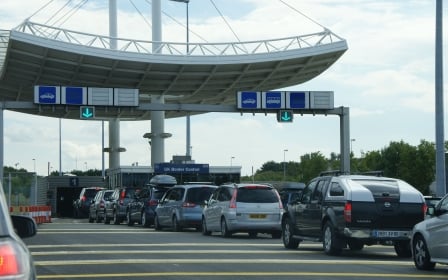 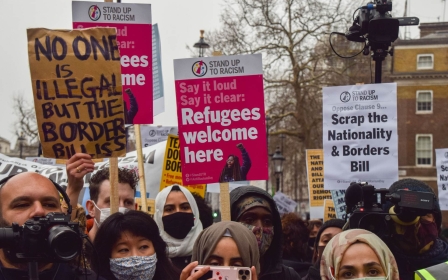