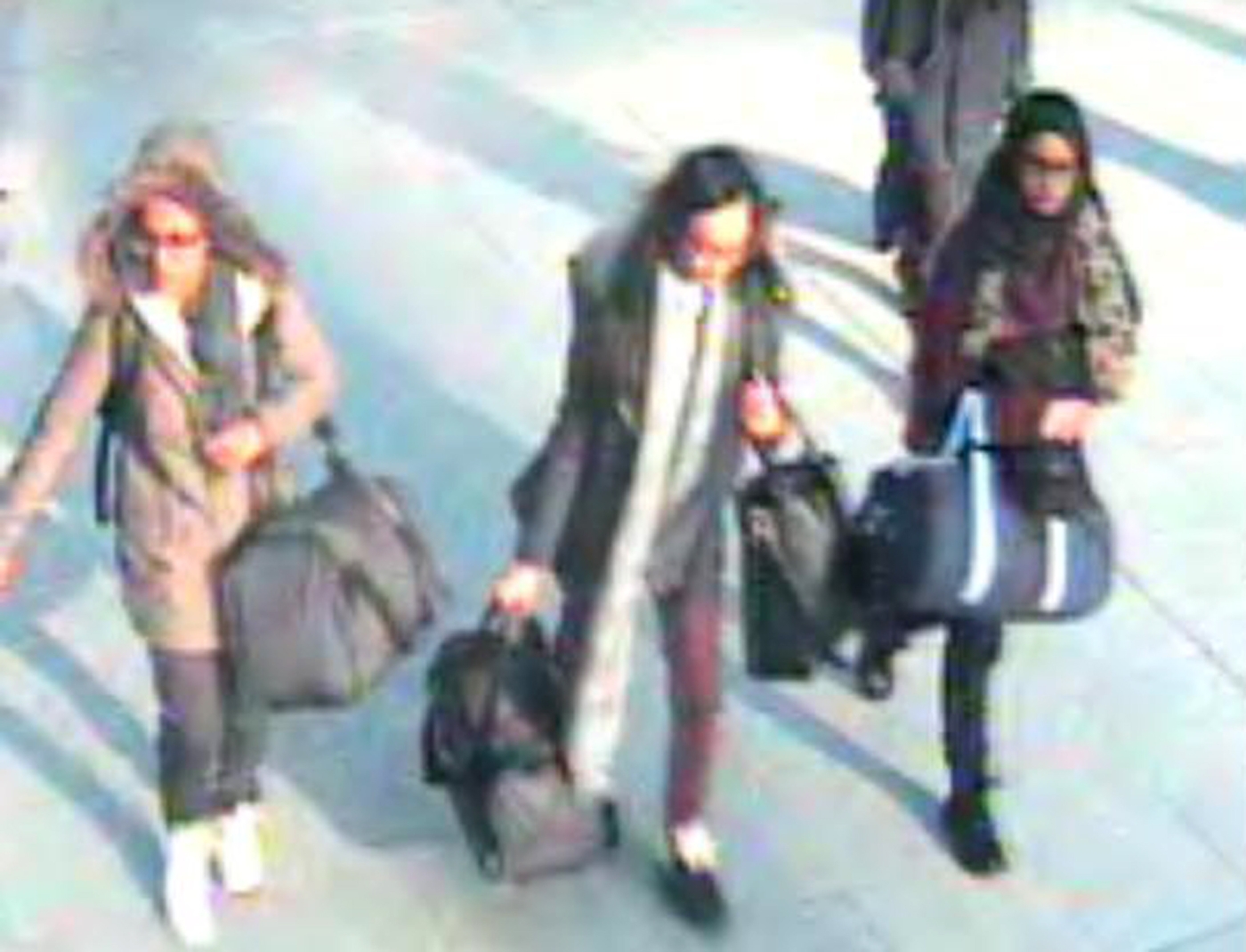 The UK government warned a court on Monday that Shamima Begum, a young British woman who travelled to join the Islamic State group (IS) in Syria in 2015, posed a "national security threat" and must not be allowed to return home.

The submission was made at a hearing on whether Begum could return to the United Kingdom to challenge the stripping of her citizenship.

Begum, who currently resides in a displacement camp in northern Syria, was stripped of her citizenship in February 2019, leaving her stateless. In July, the Court of Appeal ruled that she should be allowed to return to the UK to appeal against the action taken by then-Home Secretary Sajid Javid.

Speaking at the Supreme Court hearing on Monday, the government's lawyer James Eadie said that returning IS supporters such as Begum posed "a clear and serious threat" to public safety and said the Court of Appeal had made the wrong decision.

"Serious concerns underpin the deprivation of citizenship. The aim of that revocation includes specifically making it very difficult for her to return," he told the court via a video link, due to coronavirus regulations.

"I emphasise that a national security threat means a threat of the most serious kind to the public."

He said that there was "nothing in the legislative regime or in common law to prevent the deprivation of citizenship even though it will have the affect of depriving someone of an in-country appeal".

"There is a serious risk from anyone who is aligned with Isil," he said, using an alternative name for the militant group. Shamima Begum: What does it mean to be British?
Read More »

"So the spectrum of risks starts at that point of seriousness and goes up from there."

Begum was one of three schoolgirls from Bethnal Green Academy who went to join IS, shortly after Sharmeena Begum, who is no relation, travelled to Syria in December 2014.

Shamima Begum, along with two other teenagers, Kadiza Sultana and Amira Abase, boarded a flight from Gatwick Airport to Istanbul on 17 February 2015, before travelling to the city of Raqqa in Syria.

She claims to have married a Dutch convert soon after arriving in IS-held territory. In February last year she was discovered nine months pregnant, in a Syrian refugee camp.

Her newborn baby died soon after she gave birth, while two of her other children also died under IS rule.

Though it is illegal under international law to leave someone stateless, the UK government has argued that Begum is eligible for Bangladeshi citizenship.

However, Bangladesh has denied this and said she would not be welcome to enter the country.