UK: Post-Brexit enhanced trade status to be granted to Syria 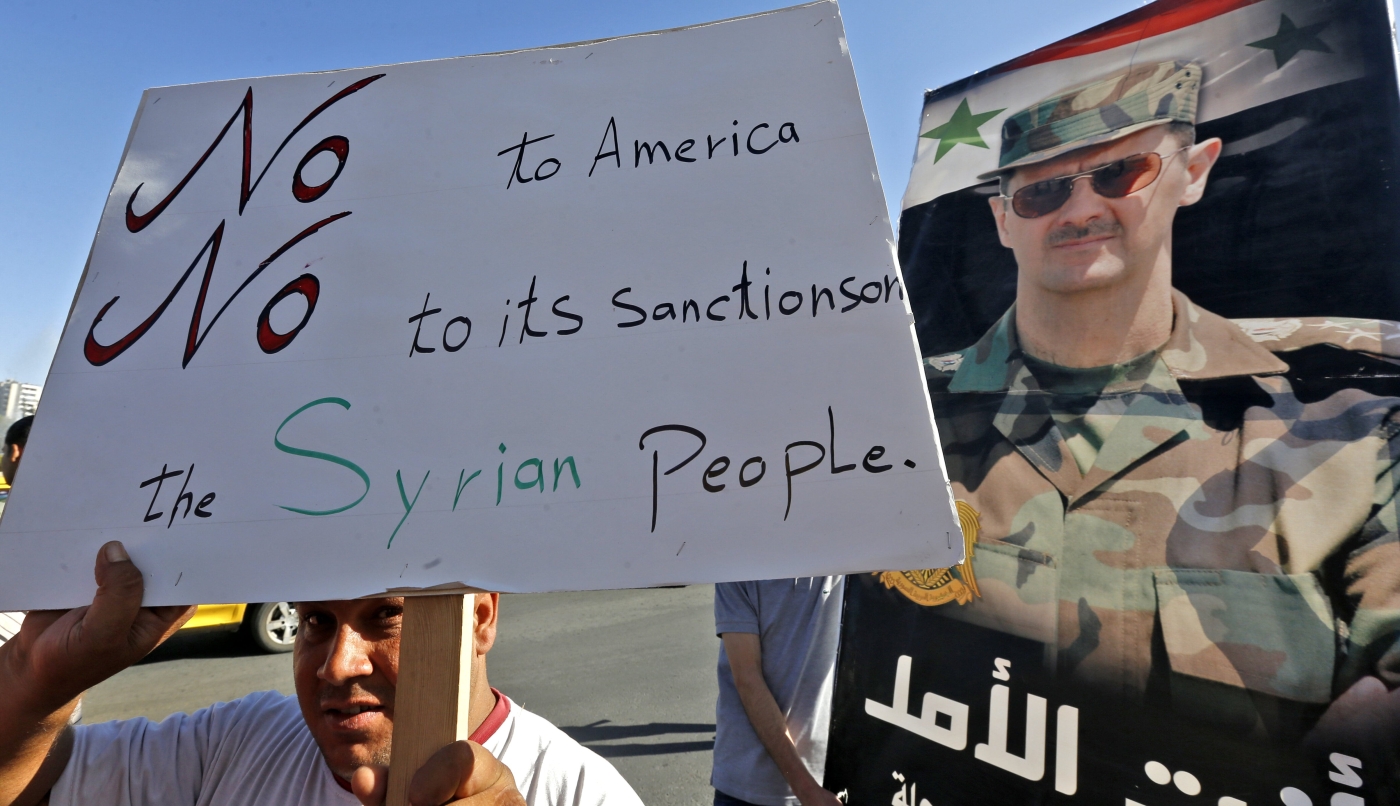 Under a new post-Brexit trading scheme, the UK will offer "enhanced" trade status to Syria, after basing the decision on a country's "economic vulnerability," a UK newspaper has reported.

The scheme, announced this week, offers 65 nations lower tariffs and more straightforward rules to ship to the UK from next year, according to the inews website

Originally, the countries that wanted "enhanced preferences" would have had to sign and follow 27 international conventions, covering areas such as racism, sexism, forced and child labour, torture and corruption.

But UK ministers rejected those requirements and decided instead to choose countries based on their economic status.

Access to the scheme based on economic vulnerability has also been applied to seven other countries - Algeria, Congo, Cook Islands, Micronesia, Nigeria, Niue and Tajikistan.

Speaking to inews, Kristyan Benedict, Amnesty International's UK crisis response manager, said: "[President Bashar al-Assad] has turned Syria into a slaughterhouse of barrel bombing, mass torture and state abduction, and it would be an absolute travesty if any individual or business implicated in Assad's atrocities were to be the beneficiary of these new trading arrangements."

Defending the decision to include Syria, the British government insisted that Syria was already subject to "robust sanctions" to ensure that Assad's government would not benefit from the new status.

"The UK government already has robust sanctions on the Syrian regime," a spokesperson said.

"These sanctions should ensure that where trade does change, it will not benefit those who support or profit from the existing regime."

Emily Thornberry, an MP from the opposition Labour party who last year raised concerns over the changes to the trading agreement, told inews: "Sadly, this is exactly what we have come to expect from a government that treats human rights and international law as an irrelevance." According to the government's latest report this month, dairy products, machinery and electrical goods were the top exports, while top imports included textiles, vegetables and sugar.

According to a report published by the UN human rights office in June, 306,887 civilians have been killed as a result of Syria's civil war between 1 March 2011 and 31 March 2021, the highest estimate yet of conflict-related deaths in the country. 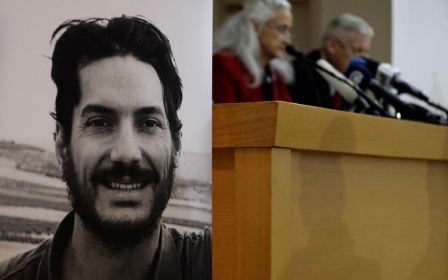