Robinson made claims about the schoolboy which he has failed to prove and must pay £500,000 in costs 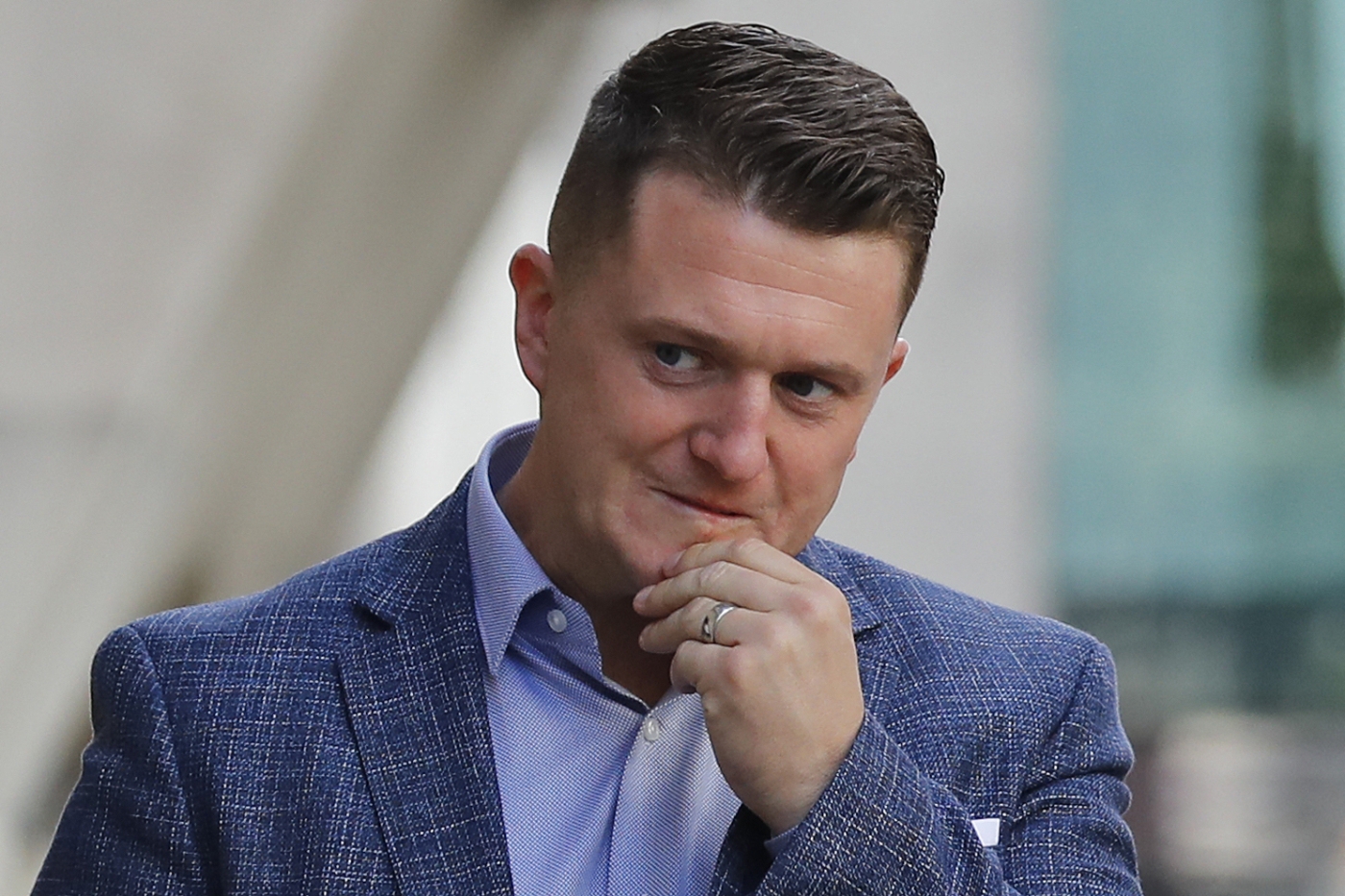 Robinson made claims he could not prove in court and must now pay £100,000 in damages to Jamal Hijazi (AFP)
By
Nadda Osman

The founder of the English Defence League, who is known for his far-right views and hostile stance against immigration, has lost a High Court libel case after he failed to prove claims he made about a Syrian schoolboy. Tommy Robinson, 38, real name Stephen Yaxley-Lennon, was sued by Jamal Hijazi, after he posted two videos of the boy online being assaulted, claiming that he was “not innocent” and that the teenager “violently attacks young English girls in his school”.

The video, which went viral in October 2018, showed Hijazi being assaulted in the Almondbury Community School in Huddersfield playground.

Amongst the claims made, Robinson also stated that Hijazi “beat a girl black and blue” and “threatened to stab” another school student.

Robinson failed to prove his comments were “substantially true”, and was ordered to pay the costs of the libel action, believed to be about £500,000, according to the BBC. He will not have to pay immediately as he is currently bankrupt.

Robinson, who represented himself at the four-day trial in April, told the court that he was an independent journalist and that the “media simply had zero interest in the other side of this story, the uncomfortable truth”.

In the court judgement delivered on Thursday, Mr Justice Nicklin ruled in Hijazi’s favour and also granted him £100,000 in damages for the harm caused by the allegations.

The judge said: "The defendant is responsible for this harm, some of the scars of which, particularly the impact on the claimant's education, are likely to last for many years, if not a lifetime."

Hijazi denied the claims made against him at the High Court, saying that Robinson’s slurs had a “devastating effect” on the lives of him and his family, particularly after arriving to the UK as a refugee from Syria.

Following Robinsons video, reports stated that Jamal and his family received an onslaught of abuse, and were forced to leave their family and education due to threats.

'I am far from perfect. However, this case is not about me, as much as the claimant’s representatives would like to make me, my history or my views a focus of their attention'

Hijazi, who fled the Syrian city of Homs in 2016, told the court on the first day of the trial in April that he "couldn't sleep for two nights" after the video of him being bullied went viral.

“I am far from perfect. However, this case is not about me, as much as the claimant’s representatives would like to make me, my history or my views a focus of their attention,” Hijazi said in his closing remarks.

"I am a positive person and always have been [and] I want to correct people's opinions who have just watched the video, so that they know I am not the person the defendant says I am."

Francesca Flood, who represented Jamal, said that they were delighted that Jamal has been entirely vindicated.

“It took great courage for our client, Jamal Hijazi, to pursue his libel action against such a prominent far-right and anti-Islam activist such as Stephan Yaxley-Lennon, better known as Tommy Robinson,” she said.

Following the attack on Hijazi, over £150,000 was raised for him through a GoFundMe page, which his family said they would use to move and set up a foundation to help other refugees or give to charity. 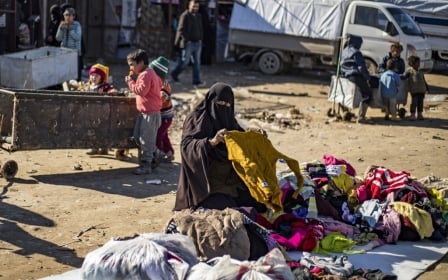