An internal governing body at a leading London university believes it should drop the International Holocaust Remembrance Alliance (IHRA) working definition on antisemitism after ruling that it breached campus freedom of speech guidelines.

University College London was one of the first UK institutions to adopt the contentious definition of antisemitism in 2019.

It ruled that the IHRA working definition risked "undermining academic freedom" after it blurred criticisms of Zionism and antisemitism, and had "no legal basis for enforcement".

The findings led UCL's academic board on Friday to demand the university's college board rescind the definition and replace it with something "fit for purpose".

This latest development comes in the wake of threats by Education Secretary Gavin Williamson to cut public funding to British universities if they do not adopt the IHRA working definition on antisemitism.

The University and Colleges Union (UCU), UCL's academic trade union, welcomed the decision and described it as an "important moment" in its history.

"Whilst there are many other positive concrete steps advised by the working group, it is very important that the academic board concluded that universities must be vigilant in defending academic freedom and free speech where political debates about Israel are involved," said Sean Wallis, UCU branch president, in a statement.

Ben Jamal, director of the Palestine Solidarity Campaign, also welcomed the decision and called on Williamson to "stop pressuring universities" to adopt the definition.

"This study, the most systematic yet undertaken by a group of eminent academics, reinforces the concerns that a wide range of bodies has expressed since the UK government adopted the IHRA definition in 2016," said Jamal.

The Union of Jewish Students and UCL's Jewish Society, however, said they were "disturbed" by the academic board's recommendation and hoped the institution's governing body would ignore it.

"We want to reassure students that at this point, this is only a recommendation and does not change the status of the IHRA definition at UCL," according to a joint statement released by the groups.

"Jewish student voices will not be silenced, nor dictated to by a small group of academics, who are more interested in a theoretical discussion of antisemitism than practically supporting their students."

A UCL spokesperson confirmed that the IHRA definition "remains in place," saying it had been adopted as part of a commitment to address different forms of racism.

The spokesperson added: "[UCL] Council will now consider the recommendation and will continue to consult and listen to the views of the entire UCL community on this and other issues." 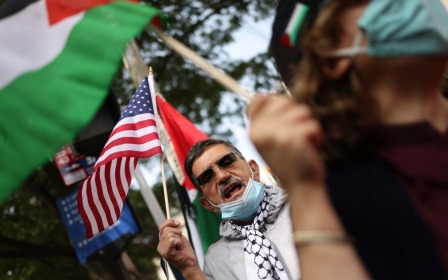 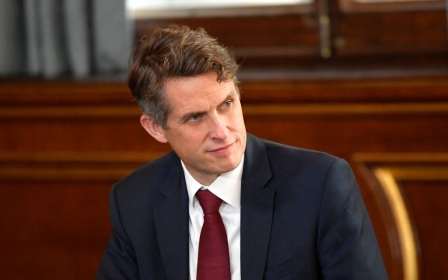