US suspects 4,000 cases of fraud in Iraq refugee resettlement programme 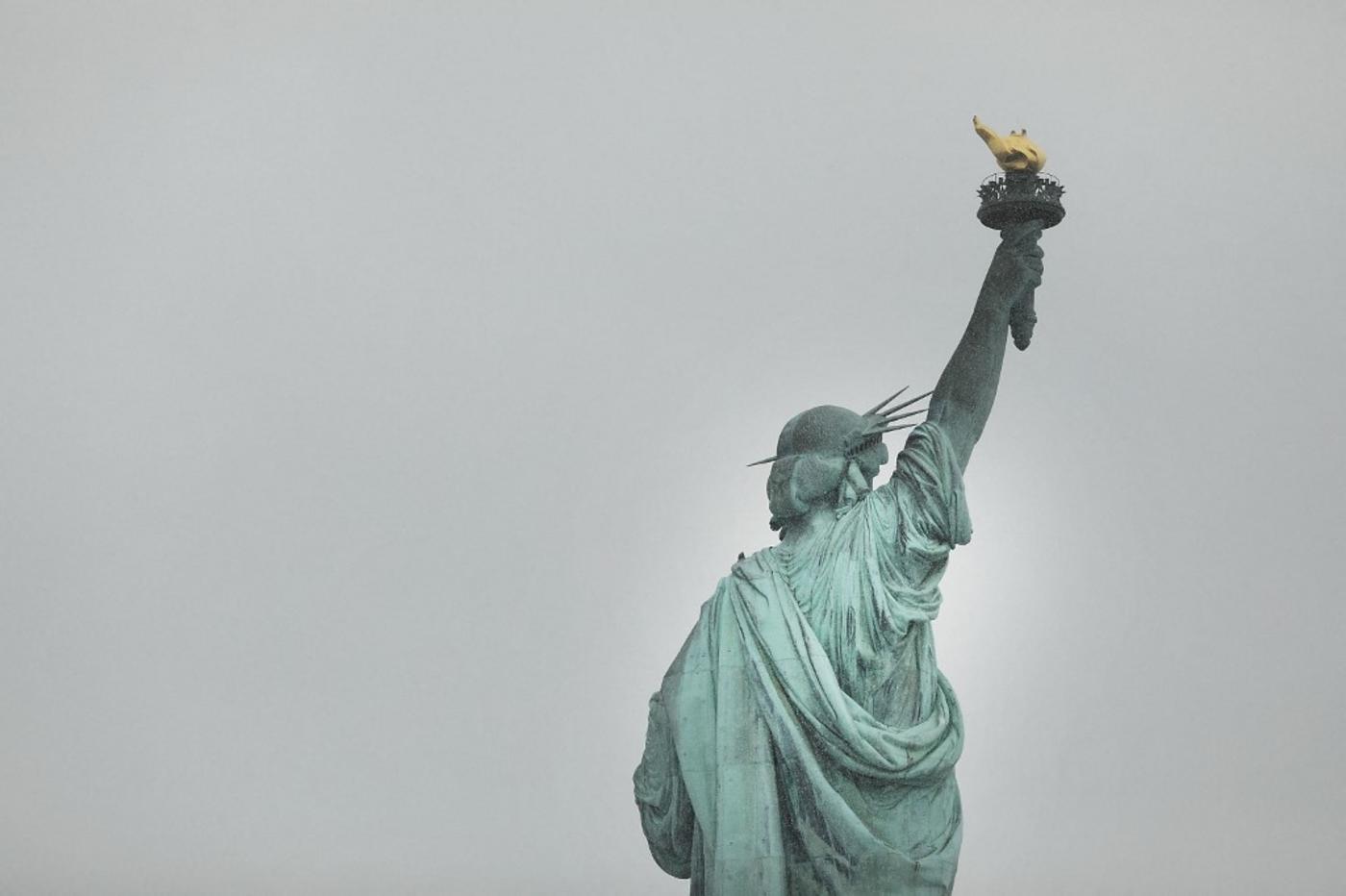 US authorities suspect some 4,000 Iraqis of filing fraudulent refugee resettlement applications following a sweeping investigation that is still looking into around 104,000 other cases, according to State Department documents.

One of the documents, sent to members of Congress and reviewed by Reuters, showed that more than 500 Iraqis already admitted as refugees have been implicated in the alleged fraud and could be deported or stripped of their US citizenship. It noted that there was "no indication to date that any of these 500+ individuals have ties to terrorism".

The probe - one of the biggest into refugee programme fraud in recent history - is fueling reservations among some in President Joe Biden's administration as they debate whether to create a similar programme to assist Afghan refugees as American troops withdraw after 20 years of war, US officials told Reuters.

'Those who would seek to take advantage of America's generosity ... will be held accountable'

The State Department reports show the investigation is more far-reaching and serious than US officials previously disclosed when they announced in January that there would be a 90-day freeze of the Iraqi "Direct Access" refugee programme.

The suspension, which in April was extended indefinitely by the State Department, followed the unsealing of an indictment accusing three foreign nationals of fraud, records theft and money laundering.

A State Department spokesperson declined to comment to Reuters on the scope of the investigation and internal government deliberations but said the fraud scheme did not affect the security vetting of refugees.

"The discovery, investigation, and prosecution of individuals involved in the scheme demonstrated the US government's commitment to ensuring the integrity of the programme while upholding our humanitarian tradition," the spokesperson said. "Those who would seek to take advantage of America's generosity in welcoming the most vulnerable people will be held accountable."

The spokesperson did not give a timeline for the investigation but said the agency would work "as quickly and thoroughly as possible" to complete the review and make any necessary security changes.

Sponsored by the late Senator Edward Kennedy, the "Direct Access" programme was authorised by Congress in 2007, halfway through the US's eight-year occupation of Iraq. The programme aimed to speed resettlement in the United States of Iraqis endangered by working for the US government.

Under pressure from lawmakers of both parties and advocacy groups, the Biden administration is considering a similar programme for Afghans facing Taliban retribution, according to a State Department official, a congressional aide and a lawmaker.

But there "are a lot of reservations" about expediting the resettlement of Afghans as refugees in the United States, the State Department official told Reuters, citing the problems with the Iraqi programme. The official said one of the main obstacles has been verifying employment history and other background information "in unstable environments".

Representative Jason Crow, a former army ranger who founded a bipartisan group to lobby for the creation of a Direct Access programme in Afghanistan, told Reuters that State Department officials had told him that the problem with the Iraq programme "have given people pause" about creating another.

The Iraqi programme suspension froze the processing of more than 40,000 applications covering more than 104,000 people - 95 percent of them currently in Iraq - and they all are being re-evaluated, according to one State Department report reviewed by Reuters.

Officials have built a "master list" of "companies and cases with suspected fraud as identified by the investigation", it said, adding that it includes more than 4,000 individuals, none of whom have been allowed to travel to the United States.

The State Department reports, the unsealed indictment and court documents do not categorically state the alleged scheme's purpose.

But a State Department investigator's federal court affidavit suggested applicants were paying for pilfered case files that helped them pass the screening process and consular interviews and "potentially secure admission to the United States ... when that would not otherwise have occurred".

The indictment unsealed in January accused the suspects of stealing the digital case files of more than 1,900 Iraqis, including highly confidential information such as work histories, military service, accounts of persecution, security check results, and proposed US consular interview questions.

"Resettlement is a very scarce and valuable and lifesaving commodity," said Mark Hetfield, president of HIAS, a refugee resettlement agency. "People ... are going to do anything they can to access it."

The programme had shortened the process for Iraqi groups "of special humanitarian concern" to obtain US refugee resettlement, dropping a requirement that they first obtain referrals from the United Nations refugee agency.

'There are still many Iraqis reaching out to us for help'

- James Miervaldis, No One Left Behind

Eligible applicants include Iraqis inside or outside of Iraq that are in danger because they worked for the US government, as well as certain family members. Iraqis who worked for US-based media outlets and humanitarian groups or organisations that received US government grants or contracts could also apply.

More than 47,570 Iraqis have been resettled in the United States through the programme, according to one State Department document.

Admissions slowed to a trickle under former President Donald Trump, who set refugee admissions for this year at a record-low 15,000 before leaving office.

The alleged fraud ran from February 2016 until at least April 2019, according to the indictment. The investigation began in February 2019, a State Department document said.

James Miervaldis of No One Left Behind, a nonprofit that helps US-affiliated Iraqis and Afghans immigrate to the United States, said it is not known how many have been killed, but they number in the hundreds. Most of the threats were from remnants of the Islamic State group and Iran-backed Shia Muslim militias, he said.

"There are still many Iraqis reaching out to us for help," Miervaldis said.