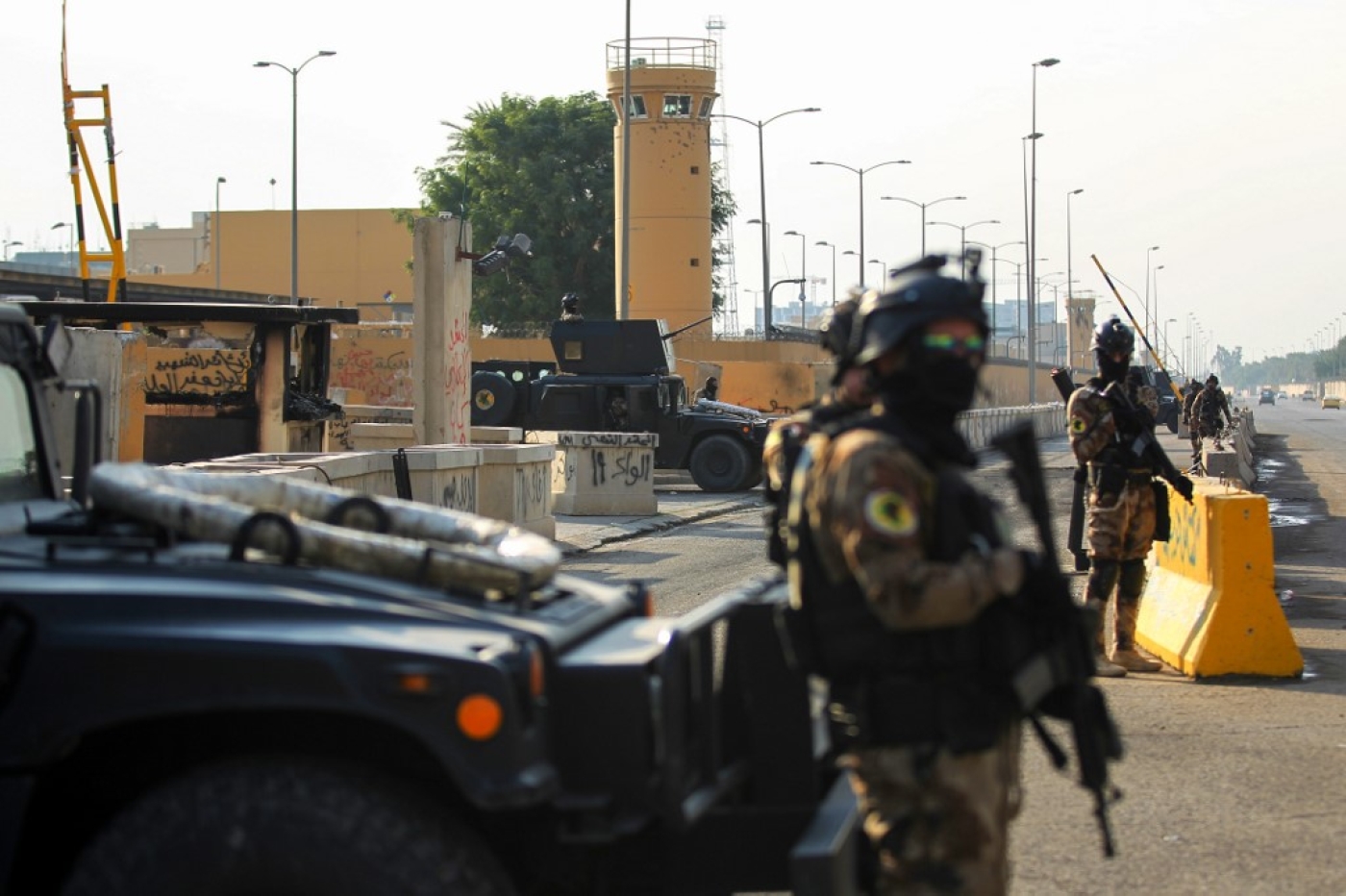 The US government suspects Iran, or groups it supports, may be planning attacks on US interests in the Middle East that could prompt Washington to take "preemptive action", Defence Secretary Mark Esper said.

"There are some indications out there that they may be planning additional attacks," Esper said during a news conference on Thursday. 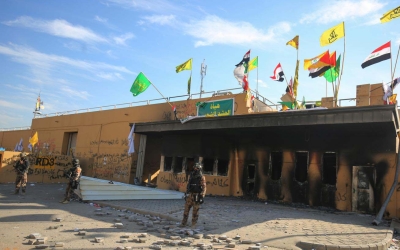 The defence secretary's warning comes after thousands of Iraqi demonstrators - believed to have been led by a pro-Iran umbrella paramilitary group - surrounded the US embassy in Baghdad on Tuesday. Protesters hurled rocks and chanted anti-American slogans for two days.

"The game has changed," Esper said of the recent escalation. "And we are prepared to do what is necessary to defend our personnel and our interests and our partners in the region".

On Wednesday, Washington dispatched hundreds of extra troops around the usually high-security Green Zone that the protesters had infiltrated to get to the embassy.

Protesters withdrew the same day, as a pro-Iran umbrella militia known as the Popular Mobilisation Units (PMU), asked them to gather outside the Green Zone out of "respect" for the Iraqi government.

The protest came in retaliation against US air strikes that killed 25 people of the PMU's Kataib Hezbollah (KH) faction over the weekend.

The US says that PMU forces led the protest at the behest of the Iranian government, but Tehran has denied involvement.

Washington said the air strikes against KH were in retaliation for missile attacks that killed a US contractor in northern Iraq last week.

Designed to be deadly

During Thursday's briefing, Chairman of the Joint Chiefs of Staff Mark Milley said there had been a sustained campaign by KH against US personnel since at least October 2019.

Milley said the group's most recent missile attack in northern Iraq was designed to be deadly.

"Thirty-one rockets aren't designed as a warning shot, that is designed to inflict damage and kill," Milley said. On Tuesday, US President Donald Trump, who faces a re-election campaign in 2020, threatened on Twitter to make Iran "pay a very BIG PRICE!" for recent escalations.

"This is not a Warning, it is a Threat," Trump wrote.

The following day, Iran's supreme leader shot back, saying in a televised speech that the US "can't do a damn thing".

Ayatollah Ali Khamenei said: "This has nothing to do with Iran," adding that "if the Islamic Republic decides to oppose or fight against a country, it will do this explicitly".

The latest incidents are part of an escalating shadow war between Washington and Tehran that has been playing out across the Middle East.

Tensions between the US and Iran have spiralled since Washington pulled out of a landmark nuclear deal with Tehran in 2018, launching a "maximum pressure" campaign of crippling sanctions against the country.

Many of the confrontations that have taken place between Washington and Tehran have played out in Iraq, which has close ties with both governments. 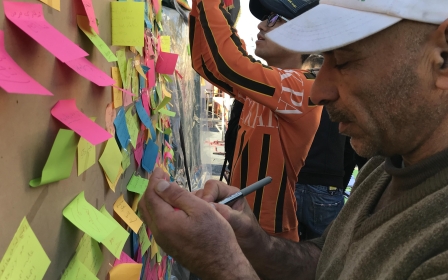 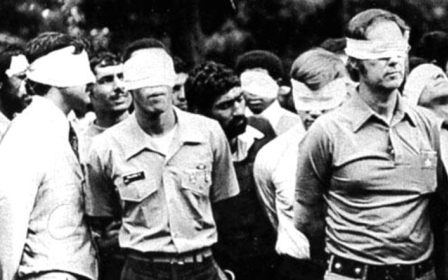