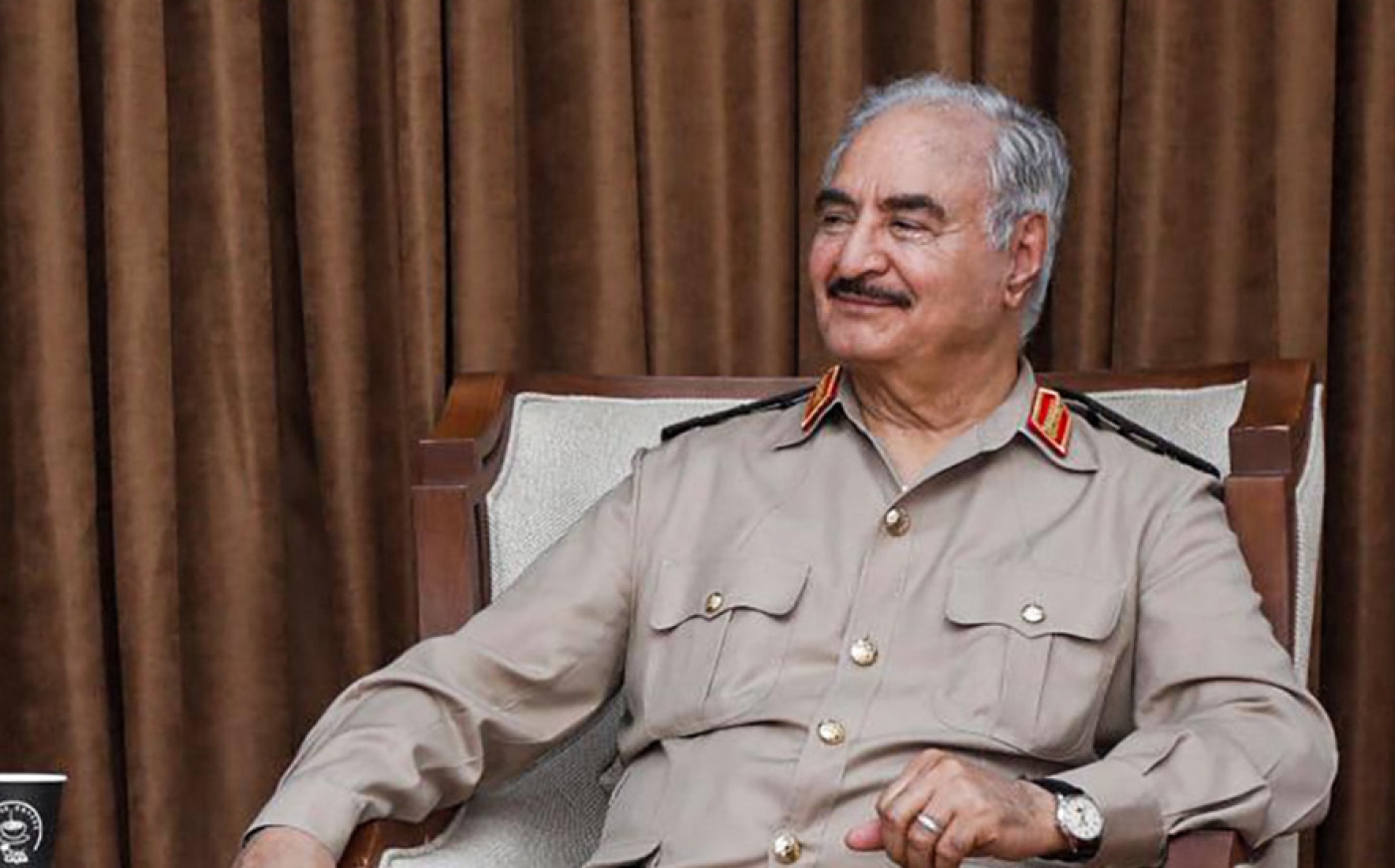 In the latest twist in Khalifa Haftar's US legal battles, a federal judge in Alexandria, Virginia, on Thursday issued a halt to a series of civil lawsuits levelled against the Libyan commander until presidential elections in the country are concluded.

According to a legal document seen by Middle East Eye, federal Judge Leonie M Brinkema said the Libyan government pressed the court to rule against Haftar and may have coordinated efforts with one of the plaintiff's attorneys.

"These communications appear to lend support to the defendant's argument that this litigation is being used to influence Libya's fragile political situation," Brinkema wrote in the order halting the cases.

The court order described how Brinkema and another judge presiding over Haftar's cases were sent an email outside of proper legal channels by an individual claiming to represent Libya's Government of National Unity (GNU). 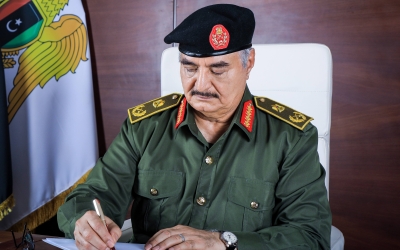 A letter, with the heading of Libya's internationally recognised government, making the same appeal, was attached to the email.

The timeline of events appeared to indicate that Kevin Carrol, lead attorney for one of the plaintiffs in the case, was reportedly communicating with the Libyan government as he sought a ruling against Haftar.

The day after the email was sent, Carrol reportedly called the court chambers following up on the Libyan government's request, inquiring if it had any impact on its rulings.

The order notes that, although Carrol had not been copied in the email sent to the court, he was aware of the request.

In another development which Brinkema called "particularly disconcerting", a law clerk working on the case - whose email was known to the parties' lawyers but concealed from the public - received the same request purportedly on behalf of Libya's government.

"The email and phone call are not only improper, they are extremely troubling," Brinkema stated.

"It is extremely concerning that counsel for one of the plaintiffs has communicated with a representative of the [Libyan] interim government about this litigation and that the government representative has asked the court to rule against the defendant," the court order added.

'Too closely intertwined with elections'

A US citizen and long-time resident of Virginia, Haftar has been enmeshed in three separate lawsuits brought against him by Libyan citizens who say they are victims of war crimes he allegedly committed in the North African country's civil war.

In 2019, Haftar led a failed assault on Libya's internationally recognised government in Tripoli, but was pushed back following Turkish military intervention.

He has been accused of shelling civilian homes, and either overseeing or directing the torture and execution of prisoners.

A ceasefire to the conflict was declared in October 2020 and a new unity government was established and tasked with steering the country towards elections in December.

While progress has been made in uniting some institutions, Libya remains divided politically and militarily, with Haftar's forces in the east and the GNU in the west.

Many analysts predict Haftar intends to run in the country's upcoming elections, and he has long decried the lawsuits against him as politically motivated. The events described by the US judge on Thursday appear to offer him a victory.

"It is now clear that this litigation is too closely intertwined with the elections in Libya," Brinkema stated. "It is therefore not appropriate to continue expending judicial resources until the political situation in Libya is more stable." 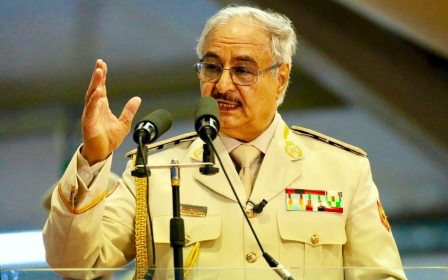 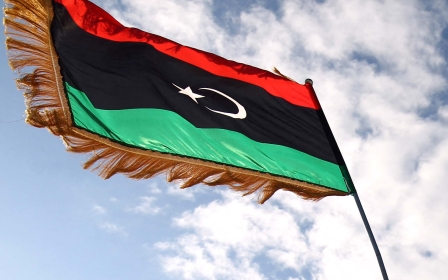 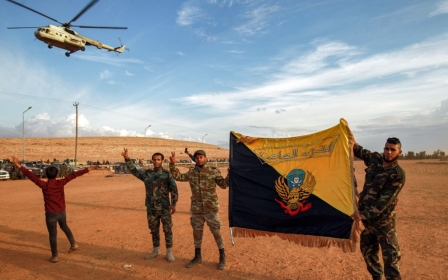