Steve Linick, who was fired in May, says State Department official told him reviewing weapon sales was outside his jurisdiction 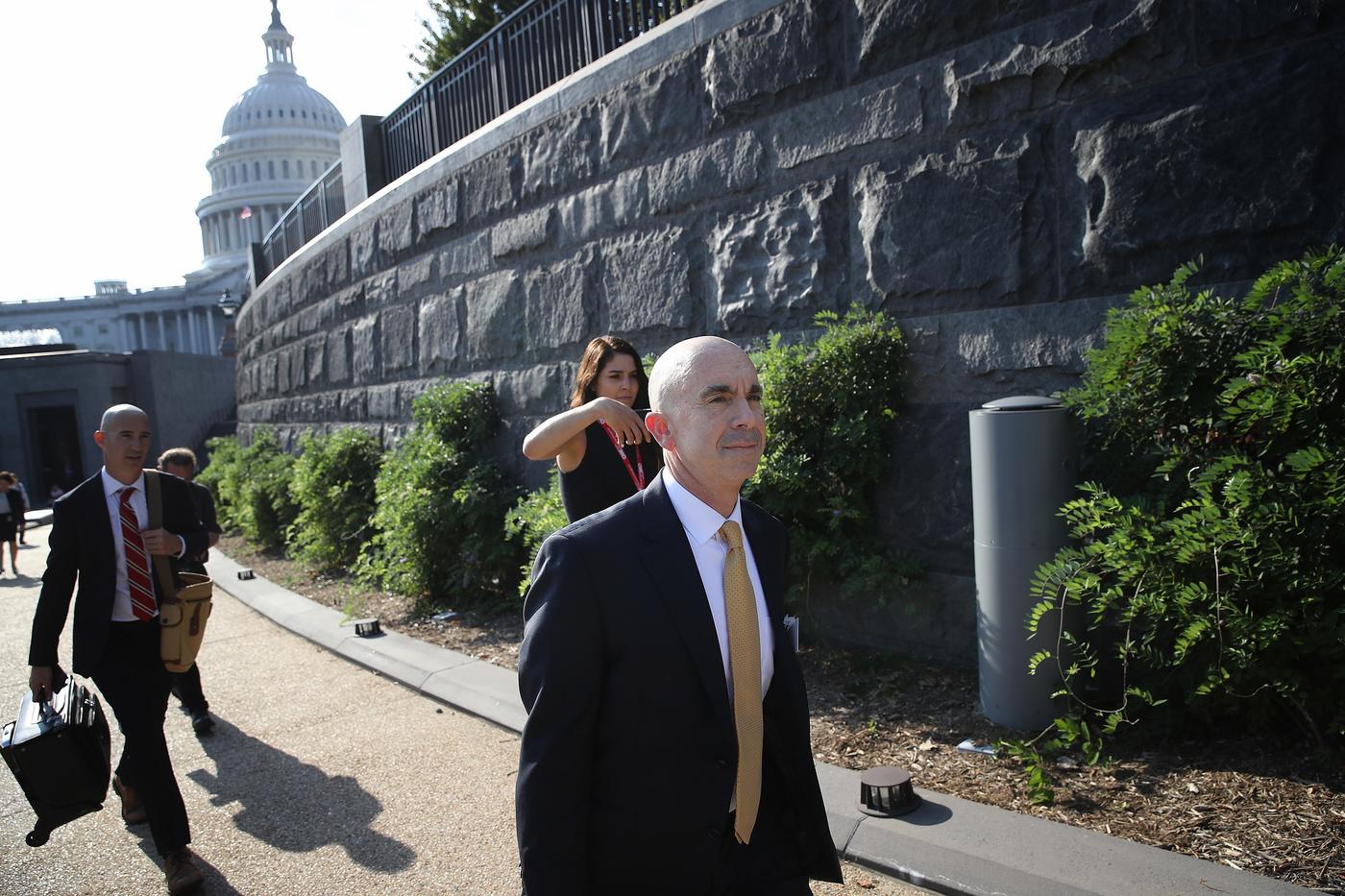 A top US State Department official tried to "bully" Steve Linick and dissuade his office from investigating an arms deal with Saudi Arabia, the former inspector general told lawmakers.

President Donald Trump terminated Linick in May after the watchdog began looking into alleged misuse of government resources by Secretary of State Mike Pompeo and reviewing a multi-billion dollar arms sale to Saudi Arabia and the United Arab Emirates.

Last year, amid growing opposition to the Saudi-led war in Yemen, the State Department gave a green light to the arms deal without congressional approval, citing tensions with Iran as the reason for bypassing lawmakers.

The US Arms Export Control Act gives Congress the power to review and veto weapon sales to foreign countries, but it also allows the executive branch to deliver arms to other countries without lawmakers' consent in cases of emergency. 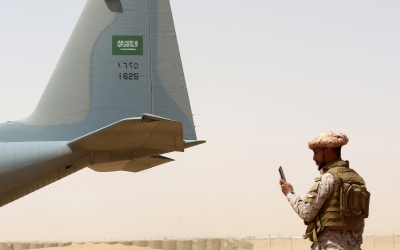 Democrats were quick to push back against the sale at the time, with members of the House Foreign Affairs Committee calling on Linick to personally probe the "phony emergency".

In a congressional testimony earlier this month, Linick accused Brian Bulatao, the Under Secretary of State for Management, of trying to "bully" him by arguing that the probe into the emergency declaration "wasn't an appropriate review" because it concerned a policy decision.

Democratic legislators on Wednesday released a 253-page transcript of the interview.

The former inspector general said he told Bulatao that the review into the arms sales was warranted under his purview to investigate how policies are implemented.

"I was trying to draw that distinction that, while we don’t engage in policy-making, we look at how policy is carried out as we are required to by law," Linick said.

Despite that clarification, Bulatao "just continued to push back", the former inspector general told legislators.

Linick confirmed in his briefing that he sought to interview Pompeo about the arms sales in 2019, but the secretary's office declined the request and instead sent written responses to the investigator's questions.

While Pompeo has acknowledged that he had sent written answers to Linick about the arms deal, the inspector general revealed to legislators that he had asked department officials "about the possibility of interviewing the Secretary" again this year, before his termination.

'That's what inspectors general are supposed to do; they work for the agency head - that's me'

Hours after the release of the transcript, Pompeo said he stood by his decision of recommending Linick's firing.

While acknowledging that he had not seen Linick's remarks, Pompeo stressed that the former inspector general was a "bad actor" at the department.

"He didn't take on the mission of the State Department to make us better. That's what inspectors general are supposed to do; they work for the agency head - that's me," Pompeo told reporters on Wednesday.

The State Department did not respond to MEE's request for comment by time of publication.

US administrations began appointing inspectors general as internal watchdogs in various federal agencies after the Watergate scandal, which led to President Richard Nixon's resignation in 1974.

Although the investigators are supposed to operate independently, presidents can fire and appoint inspectors general. Trump has fired five internal watchdogs, including Linick, since April.

It is not clear how the investigations into Pompeo's actions will proceed following the termination of Linick.

When asked by Congressman Tom Malinowski whether the probes are still being pursued, Linick said: "I would have no indication one way or the other,"

On Wednesday, top Democrats, including the chairs and ranking members of foreign affairs and oversight committees in the House and the Senate, expressed outrage and called on Trump administration officials to testify in Congress if they want to refute Linick's statements.

"Mr. Linick's interview last week shows that State Department leadership has failed to answer critical questions about why President Trump fired Mr. Linick at the request of Secretary Pompeo - in particular, whether the President fired him to cover up Secretary Pompeo’s misconduct," the lawmakers said in a joint statement.

US Politics
'My favourite dictator': The deep roots of Trump's nickname for Sisi
Hamid Dabashi
US Politics
US senators and activists push to block huge arms deal with UAE
US Elections 2020
Muslim Americans ran for office in record numbers in 2020