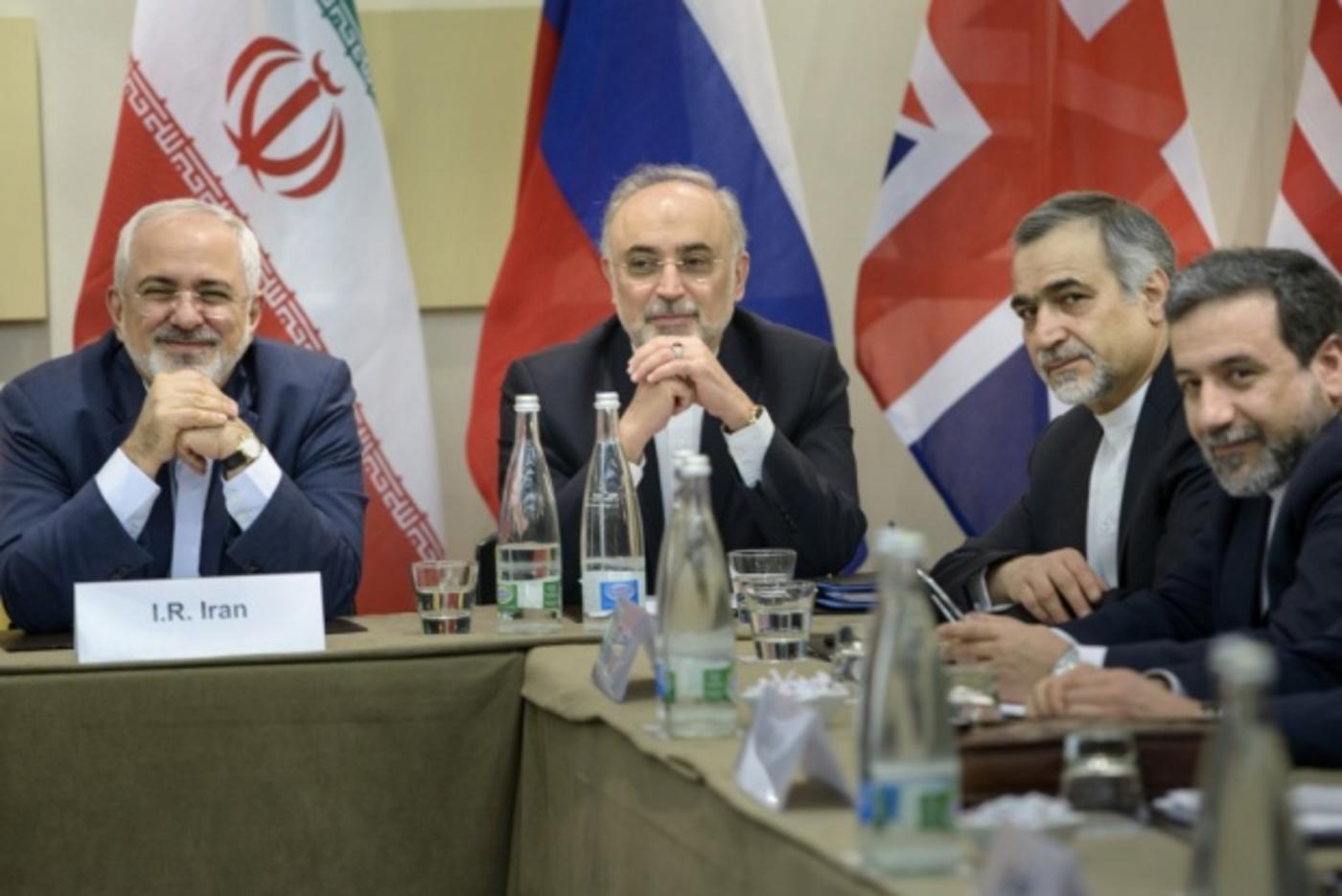 The United States is preparing sanctions against firms and individuals in Iran, Hong Kong and the United Arab Emirates over alleged links to Iran's ballistic missile programme, the Wall Street Journal reported on Wednesday.

Such a move would be the first American sanctions against Iran since Tehran signed a nuclear deal with world powers in July that will eventually see Washington drop separate sanctions targeting that programme.

According to the Journal, the Treasury Department is preparing sanctions on two Iran-linked networks helping to develop a missile programme.

Under the planned restrictions, US or foreign nationals would be barred from doing business with the firms and people in the networks. US banks would also freeze any US-held assets.

Treasury officials did not immediately return an AFP call seeking comment, and the Iranian government did not comment to the Journal on the possible new sanctions.

But Iranian officials have previously warned that Supreme Leader Ayatollah Ali Khamanei would view such new US sanctions as a violation of the nuclear deal.

US officials told the Journal that the Treasury Department maintains the right to sanction Iranian entities allegedly involved in missile development, or those that support rights abuses or international terrorism.

Iran has test-fired two ballistic missiles since the July accord, officials told the Journal. Iran says its missile programme is only for defence purposes.

Pournaghshband also allegedly used a Hong Kong subsidiary for the heat-resistant material's procurement and financing, the Journal reported. Attempts by the newspaper to reach him were unsuccessful.

The Treasury is also preparing to sanction five Iranian officials who allegedly worked on the missile programme, the Journal reported.

The planned new sanctions come even as the United States prepares to begin lifting earlier, far-reaching international restrictions on Iran related to its nuclear programme.

The IMF earler reported that the lifting of sanctions would bring great economic relief to the Islamic Republic in 2016.

"The lifting of sanctions ... should allow for a recovery in oil production and exports," the IMF reported, while predicting "a gradual improvement in the outlook for countries severely affected by conflicts, such as Iraq, Libya and Yemen".

Their report continued, saying: "Without sanctions, the Islamic Republic of Iran is expected to increase its capacity to 500,000 to 800,000 barrels a day within two years."

Iran's atomic energy agency said 11 tonnes of uranium materials were sent to Russia on Monday, a move US Secretary of State John Kerry said was "significant progress" under the 14 July nuclear agreement between Iran and six major powers.

Critics of the Iran nuclear deal worry that ballistic missiles could be used to carry a nuclear warhead.

When the nuclear deal is implemented Iran will be allowed to return to the international financial system, receive billions of dollars that were frozen by foreign banks, and sell greater quantities of oil abroad. Inside Iran
Record 12,000 candidates sign up to run in Iranian elections