US sanctions broker and businesses involved in Iran oil-smuggling network 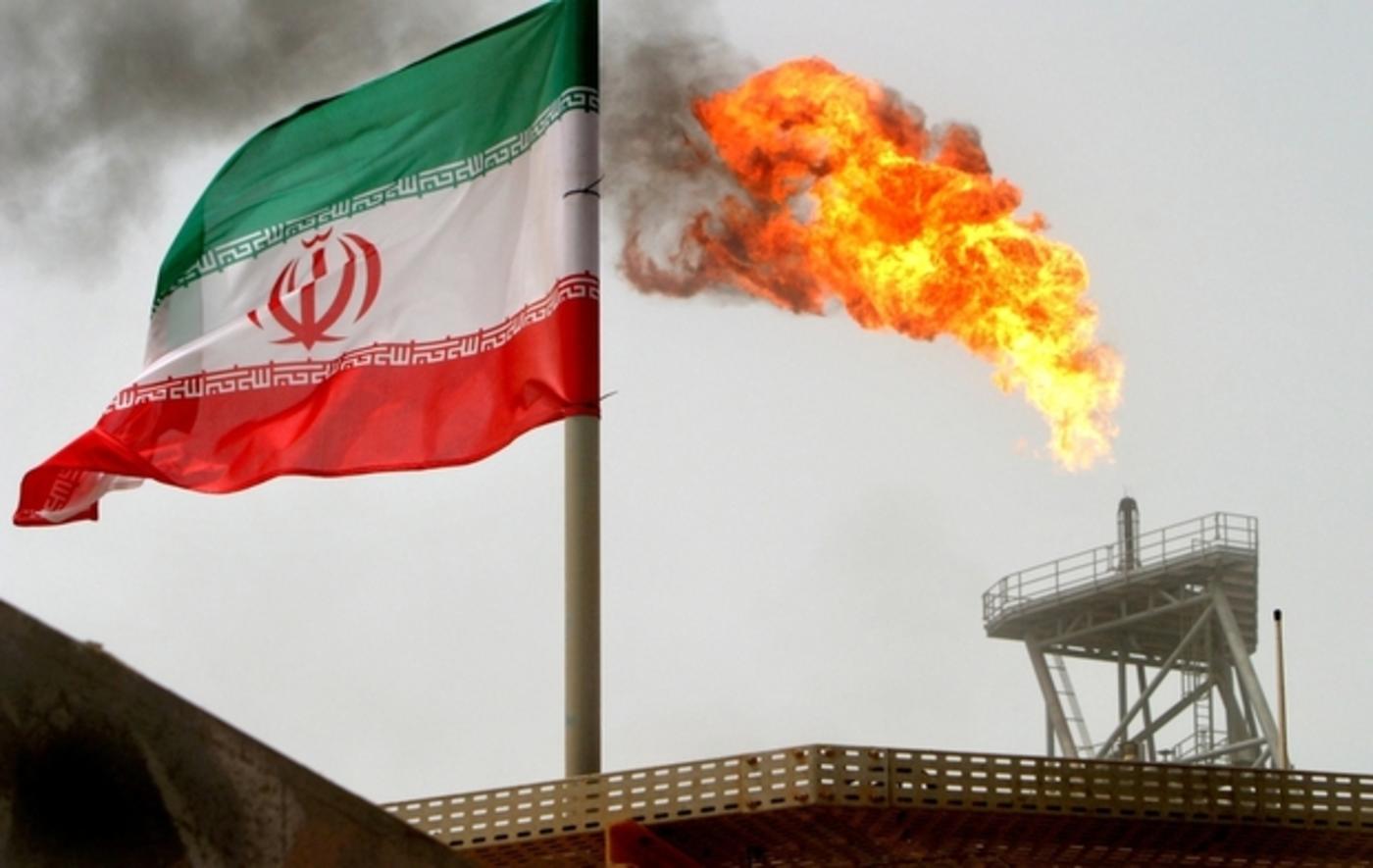 Under US sanctions, Iran's crude oil exports, mostly to China, have climbed (Reuters/File photo)
By
MEE staff
in
Washington

The United States sanctioned an individual and businesses it said were involved in an oil-smuggling network that supports the Quds Force of Iran's Islamic Revolutionary Guard Corps (IRGC).

The Treasury Department said in a statement on Friday that it targeted Omani national Mahmood Rashid Amur al-Habsi and a network of businesses - two based in Oman, one based in Liberia and one based in Romania.

The department said that senior officials in the Revolutionary Guard used proceeds from Iranian oil exports to help fund the group's activities. The action freezes any US assets of those blacklisted and generally bars Americans from dealing with them.

Secretary of State Antony Blinken said in a statement that the Quds Force, the overseas arms of the IRGC, used revenues from sales of Iranian petroleum to fund its "malign activities" and used foreign intermediaries to obscure its involvement.

"The United State will continue to expose and disrupt those supporting such efforts," Blinken said.

The move comes as efforts to revive the 2015 Iran nuclear deal have stalled, with Washington losing patience over Tehran's delays in returning to indirect talks with US officials in Vienna.

The accord has been nearing collapse since former president Donald Trump unilaterally withdrew in 2018 and reimposed crippling sanctions as part of a "maximum pressure" campaign against Tehran.

US President Joe Biden has signalled his readiness to revive the deal but insists Iran first return to all its nuclear commitments, most of which it suspended in response to the sanctions, while Tehran demands Washington take the first step by scrapping the sanctions.

A US official said last month that Washington was considering cracking down on Iranian oil sales to China that have continued despite sanctions.