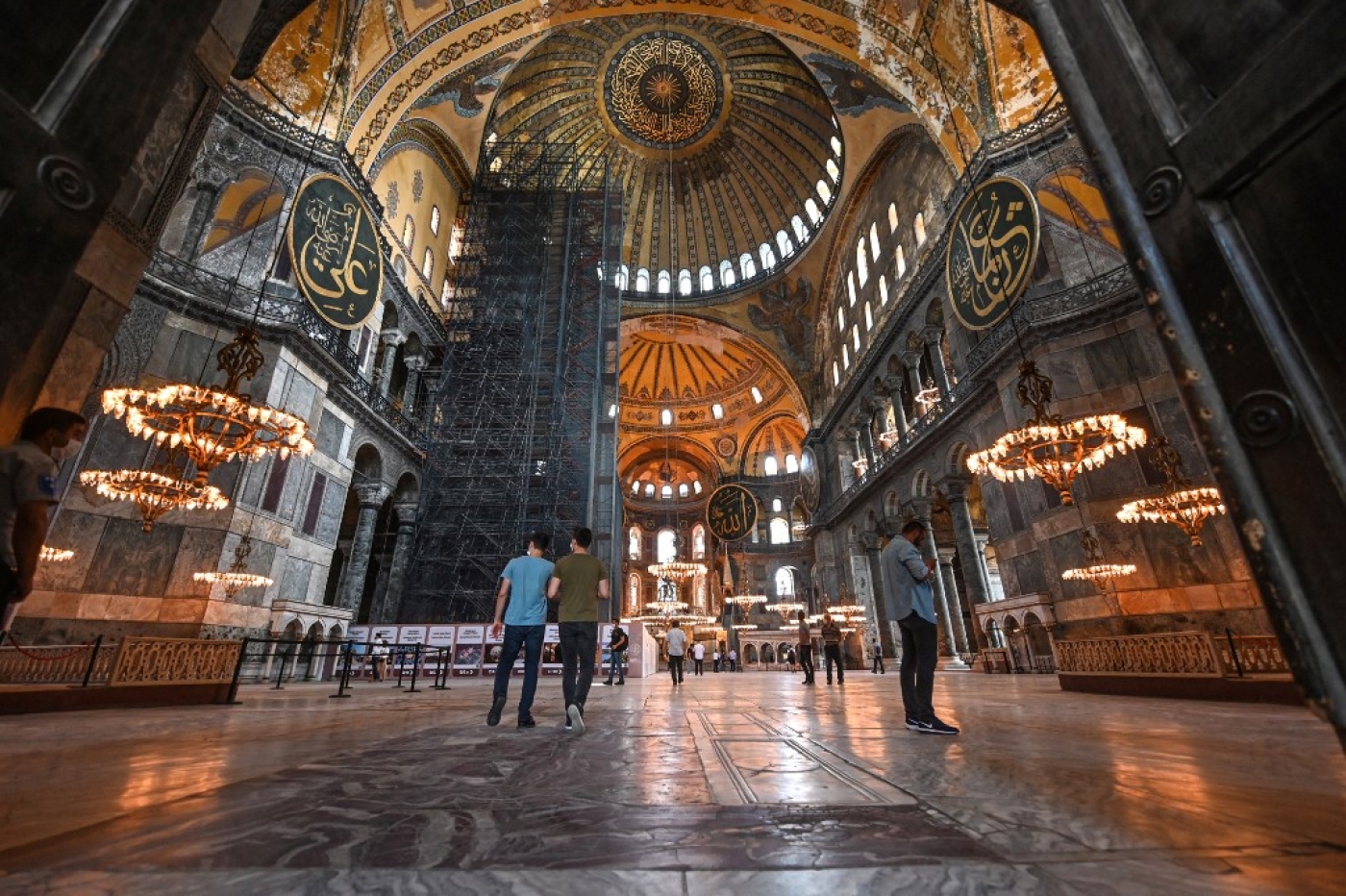 US Secretary of State Mike Pompeo has weighed in on a controversial debate in Turkey over the future of Istanbul's ancient Hagia Sophia landmark, a day before a court ruling that may pave the way for requests to turn the site back into a mosque.

In a statement on Wednesday, Pompeo urged the Turkish government to allow Hagia Sophia, a Unesco world heritage site, to remain a museum.

Finished in the year 537, Hagia Sophia was at the heart of both the Christian Byzantine and Muslim Ottoman empires and is one of Turkey’s most visited monuments.

Originally built as a Greek Orthodox church using futuristic techniques in what was then Constantinople, it was the main cathedral in Christendom - and the world’s largest - for 900 years before being converted into an Ottoman mosque in 1453. It was transformed into a museum in 1934 under the secular founder of the modern Turkish republic, Kemal Ataturk, but the case before the court challenges the legality of this step.

In his statement, Pompeo praised the Turkish government for maintaining the building "in an outstanding manner" as a museum, but said a change in its status would diminish its legacy.

"We urge the government of Turkey to continue to maintain the Hagia Sophia as a museum, as an exemplar of its commitment to respect the faith traditions and diverse history that contributed to the Republic of Turkey, and to ensure it remains accessible to all," Pompeo said.

The deputy chairman of Erdogan's AK Party, Numan Kurtulmus, promptly retorted that the issue was a matter of national sovereignty.

"The sole decision-making authority about the status of Hagia Sophia... belongs to Turkey. We do not need anyone’s advice or recommendation on our own affairs," Kurtulmus said, as quoted by Reuters.

'Another piece of theatrics'

Religious conservatives have long called for the conversion of the building back into a mosque, a move that has been repeatedly hinted at by the Turkish president.

In 2016, the government allowed the recitation of the Islamic call for prayer inside the building and later assigned an imam to a small chamber where people have been allowed to pray since 1991.

Greek officials have in the past accused Erdogan of using Hagia Sophia as something to lure voters to his party.

In May, Turkey's government announced plans to celebrate the 567th anniversary of the Ottoman conquest of Istanbul with an Islamic prayer at the site.

Ekathimerini, a popular Greek daily, published an article calling the move a stunt.

"Erdogan and his aides' latest Hagia Sophia stunt will prove to be yet another piece of theatrics to divert the electorate's attention away from the AKP [party's] mismanagement of the economy and the Covid-19 pandemic," the article said, referring to the ruling Justice and Development Party. 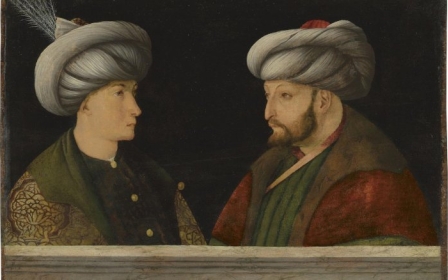