US senator warns of 'deep concerns' over Saudi-backed golf tournament

In a letter to US President Joe Biden, Richard Blumenthal calls the LIV Golf Series an 'attempt by the Saudi government to 'sports-wash' its reputation' 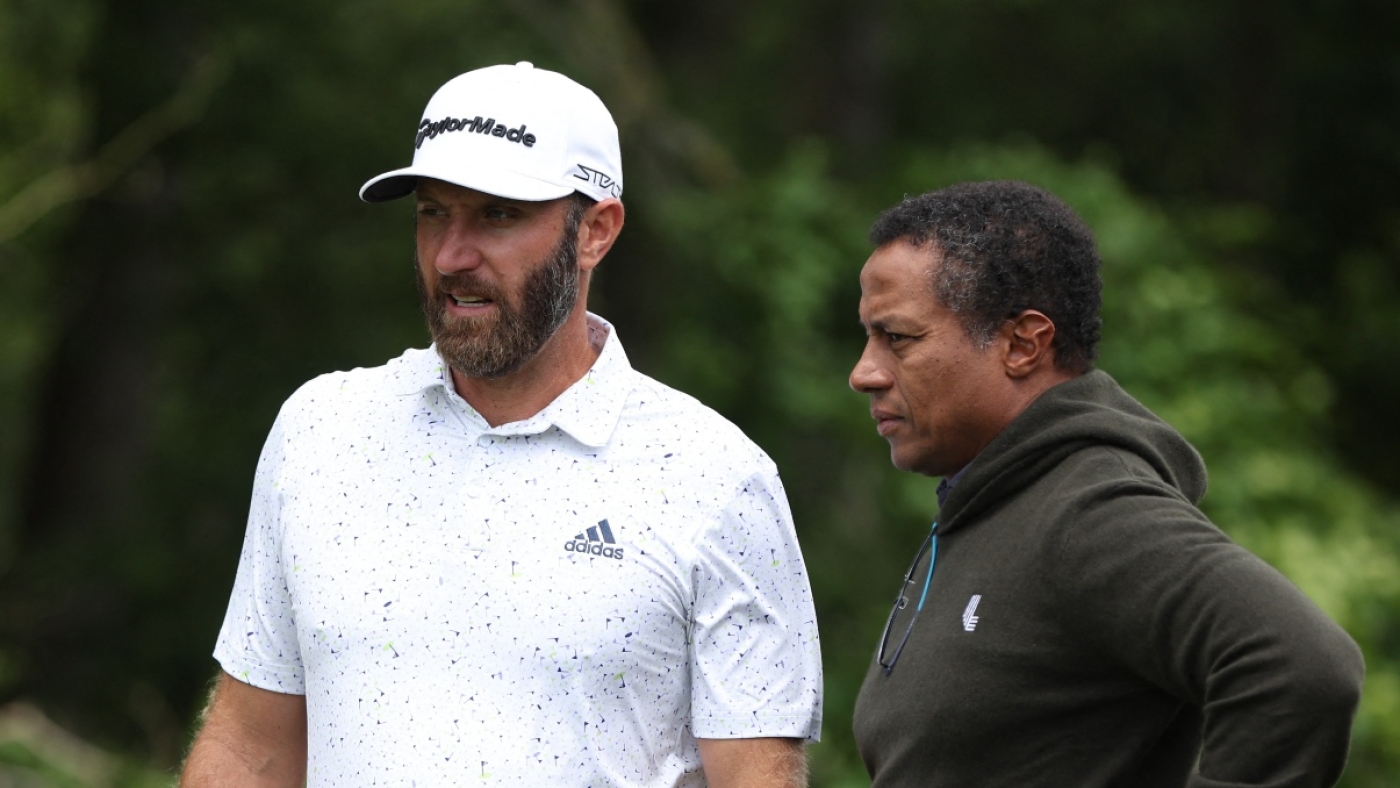 American golfer Dustin Johnson with Newcastle United director and chief executive of the Saudi Golf Federation, Majed al-Sorour, during LIV Golf Invitational at the Centurion Club in the UK, on 8 June 2022 (Reuters)
By
MEE staff
in
Washington

"Ahead of your trip to Saudi Arabia, I would like to express my deep concerns regarding the activities of the Saudi golf league, also known as LIV Golf," Blumenthal said in his letter.

The $255m LIV Golf series, backed by Saudi Arabia's Public Investment Fund, will feature several events in 2022, including one in Saudi Arabia and two at US golf clubs owned by former President Donald Trump.

The Saudi-backed initiative began in Oregon for its first tournament on US soil on Thursday.

The kingdom has played host to several international sporting events in recent years, including Formula One, wrestling, football, and world heavyweight boxing. Most recently, golf has been added to its portfolio of sporting events.

NEW: Blumenthal letter to Biden expresses concern about Saudi's LIV golf.
Says it's an attempt to "sports-wash" Saudi reputation and shift attention away from government links to "abhorrent acts" like the murder of Jamal Khashoggi. pic.twitter.com/BGVMej3UrA

Rights groups, however, have described the events as attempts to distract attention from the country's human rights record. They have also criticised golfers for participating in the Saudi-backed tournaments.

US golfer Phil Mickelson has said the Saudi golf league was nothing more than "sportswashing" but that the kingdom’s money gave him and golfers willing to participate "leverage" against the PGA Tour, the main organiser of American golf tournaments. Mickelson has come under heavy criticism for his participation in the tour.

"LIV is promoted primarily as a way to diversify the Saudi economy," Blumenthal said.

"However, it is also an attempt by the Saudi government to 'sports-wash' its reputation by focusing the American public’s attention on Saudi Arabia’s association with a popular US sport and away from its government officials’ links to abhorrent acts."

The letter comes two weeks ahead of Biden's visit to Saudi Arabia. Saudi Arabians and human rights activists have called the planned trip a "betrayal" after Biden had initially promised to make the kingdom a "pariah" during his campaign for the 2020 presidential election.

Lawmakers have sent multiple letters to the Biden administration since the visit was announced, including one sent earlier this month by the chairs of several House committees, which called on the administration to rework Washington's relationship with Riyadh. "Stand firm on truth, accountability, and justice by urging the Saudi Arabian government to reset its conduct through respect for human rights and the rule of law," Blumenthal said in his letter.

The longtime senator also rebuked Saudi Arabia for refusing to meet the minimal demands of 9/11 victims' families, who have accused the kingdom of having a role in the attacks.

Families of the victims of 9/11 are party to a lawsuit against Saudi Arabia seeking billions of dollars and have maintained their accusation that the kingdom was involved.

Fifteen of the 19 hijackers were from Saudi Arabia. The kingdom, however, has long said it had no role in the attacks, in which hijacked jetliners crashed into New York's World Trade Center, as well as the Pentagon and a field in western Pennsylvania.

"Notably, even in the face of newly disclosed and compelling evidence, Saudi Arabia has continued to resolutely resist any accountability for its alleged role in the 9/11 attacks or its officials’ relationships with the 9/11 hijackers," Blumenthal said.

Several of the victims' family members travelled on Thursday to Oregon, where they held a press conference in protest of the LIV tournament. A coalition of families and survivors previously sent a letter to several golfers competing in the tournament and called on them to reconsider their participation.

"One important message to these LIV golfers and the kingdom is that we're not going anywhere," said Brett Eagleson, whose father died in the 9/11 attacks. 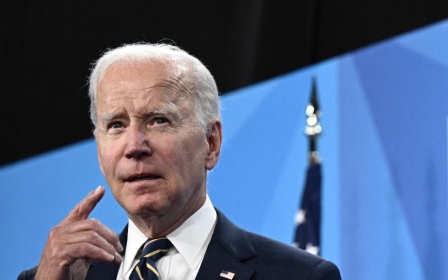 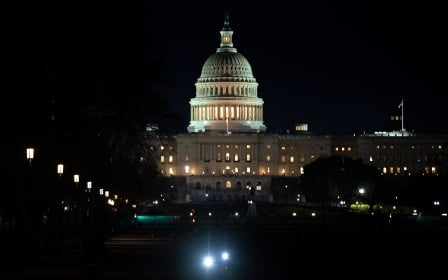