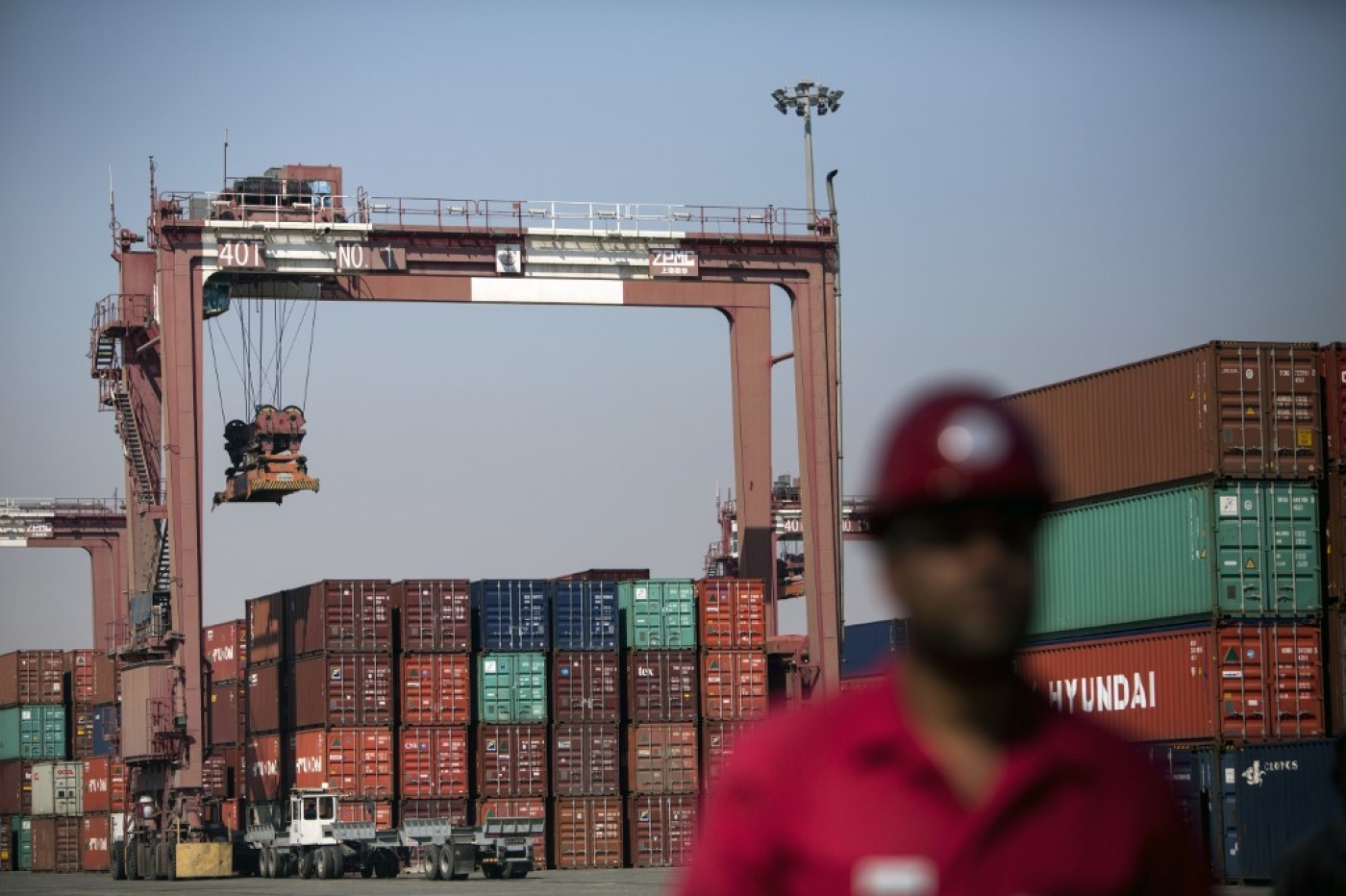 With just five days left in the White House, the Trump administration sanctioned several Iranian entities on Friday as part of the US's "maximum-pressure" campaign against the Islamic Republic.

The State Department said in a statement that it sanctioned seven companies and two people for shipping steel to or from Iran. Another set of sanctions levied on Friday targeted Iran's marine, aerospace and aviation industries.

The department said the sanctions imposed on the Islamic Republic of Iran Shipping Lines (IRISL) came after the company "knowingly transferred" grain-oriented electrical steel to at least one Iranian person who had been blacklisted by the United States. Mohammad Reza Modarres Khiabani, the CEO of IRISL, was sanctioned alongside the firm.

Electrical steel is necessary for power distribution transformers for all types of energy - including solar, nuclear, wind, coal, and natural gas.

Accenture Building Materials, a company based in the United Arab Emirates (UAE), and Iran's Mobarakeh Steel Company and Sapid Shipping, an IRISL affiliate, were also sanctioned for "knowingly" selling, supplying or transferring raw or semi-finished steel to or from a blacklisted person or entity.

"We have warned industr[ies] that those who do business with IRISL, its subsidiaries, and other Iranian shipping entities, risk sanctions," the State Department said in the statement.

Last week the US blacklisted 12 Iranian steel and metals makers - including a subsidiary of IRISL.

The three agencies were sanctioned for engaging in activities that materially contribute to the supply of arms or related materials, including spare parts, the State Department said in a second statement on Friday. 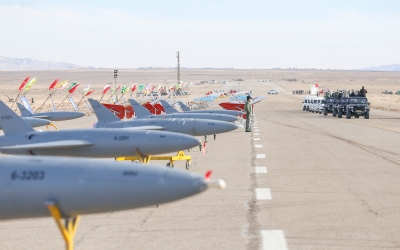 "Each of these entities manufactures lethal military equipment for Iran's military, including the Islamic Revolutionary Guards Corps (IRGC), a designated foreign terrorist organization that is also designated under our authority," the State Department said.

"This military equipment, which includes attack boats, missiles, and combat drones, provides a means for the Iranian regime to [perpetuate] its global terror campaign."

US President Donald Trump, along with his administration, leaves office on 20 January, when President-elect Joe Biden is to be sworn in.

In anticipation of the Biden administration's plans to re-enter a nuclear deal with Iran, Trump has shifted to imposing non-nuclear related sanctions in recent months, which may be harder to lift during negotiations.

US sanctions on Iran have increased pressure on the cost of living for ordinary people, driving up the prices of everyday goods, including food and medicine.

The outgoing administration has also announced plans to formally designate the Houthi group in Yemen as a foreign terrorist organisation, claiming that it is backed by Iran. The Islamic Republic has denied it provides support to the Houthis. 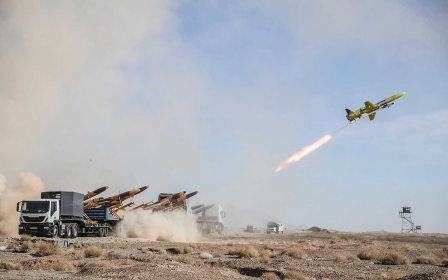