US warns Turkey against 'unilateral action' on Kurdish fighters in Syria 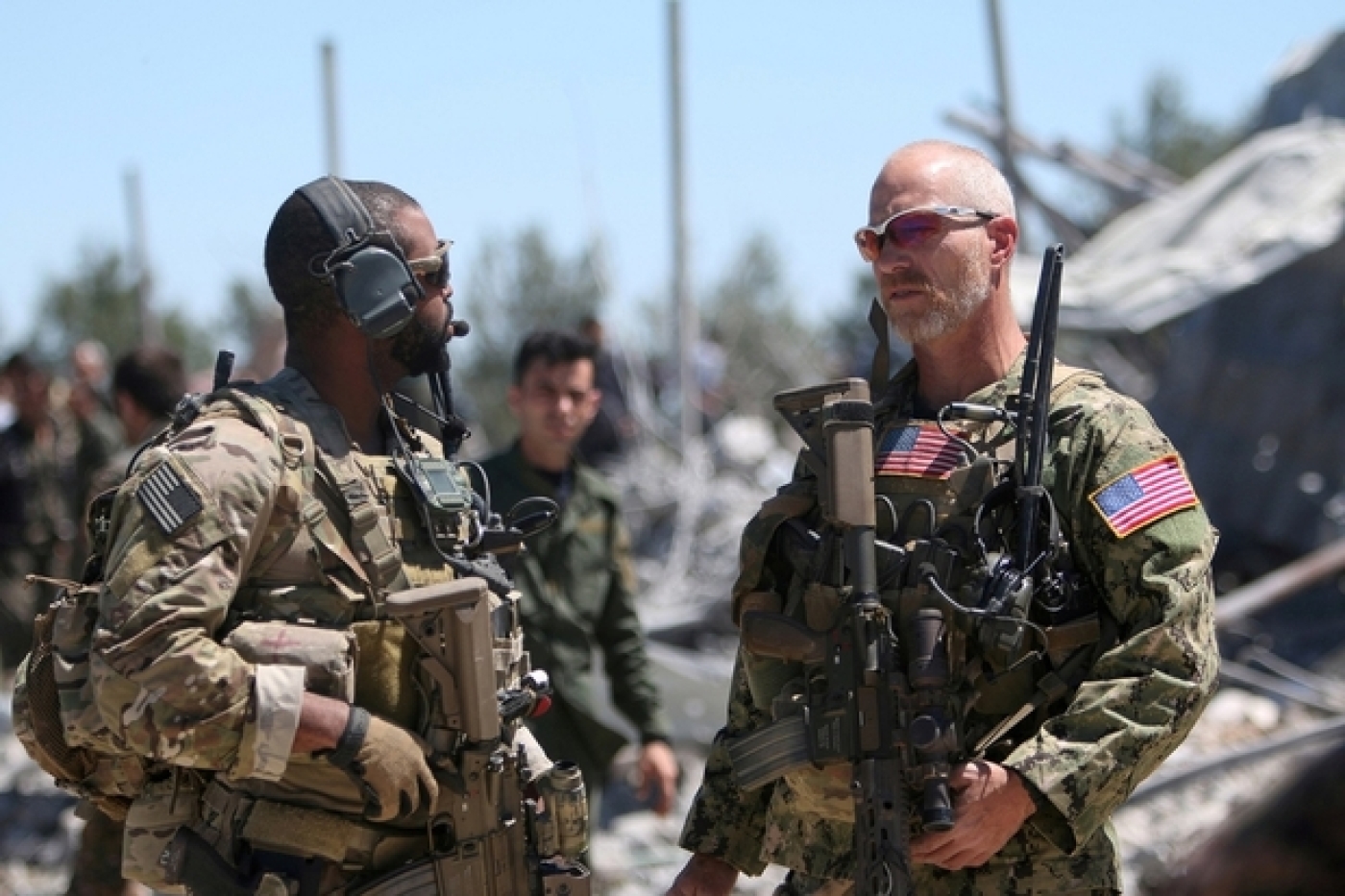 Washington's relationship with YPG, seen as key ally, is one of the main sources of tensions between Turkey and US (Reuters)
By
MEE and agencies

The Pentagon said on Wednesday that any unilateral action into northeast Syria was of grave concern and "unacceptable," after Turkey announced that it would launch a new military operation in the region within days to target fighters belonging to the Kurdish People's Protection Units (YPG) and Syrian Democratic Forces (SDF).

"Unilateral military action into northeast Syria by any party, particularly as US personnel may be present or in the vicinity, is of grave concern. We would find any such actions unacceptable," Commander Sean Robertson, a Pentagon spokesman, said in a statement.

Robertson said that the United States was committed to Turkey's border security but that the fight against Islamic State (IS) group was not over and the SDF remained a "committed partner" against the militant group.

There are American forces with the SDF east of the Euphrates as well as in the flashpoint city of Manbij, which is west of the river.

Washington's relationship with the YPG, seen as a key ally, is one of the main sources of tensions between Turkey and the United States.

Earlier on Wednesday, Turkish President Recep Tayyip Erdogan said his country plans to launch a new military operation in Syria within days against the YPG, which Turkey considers a terrorist group.

"We will start an operation to free the east of the Euphrates from the separatist terrorist organisation in the next few days," Erdogan said during a speech in Ankara, referring to territory held by the YPG.

Erdogan's comments came a day after the Pentagon announced the setting up of US observation posts on the northeast Syria border region intended to prevent altercations between the Turkish army and the YPG, despite calls from Ankara not to go ahead with the move.

Turkey says the YPG is a "terrorist offshoot" of the outlawed Kurdistan Workers' Party (PKK), which has waged an insurgency against the Turkish state since 1984.

Turkey has previously launched two operations in northern Syria. The first offensive began in August 2016 with Turkish forces supporting Syrian opposition fighters against IS and was completed by March 2017.

Then in January, Turkish military forces backed Syrian rebels to clear the YPG from its northwestern enclave of Afrin.

In March, the operation was completed with the capture of Afrin city. 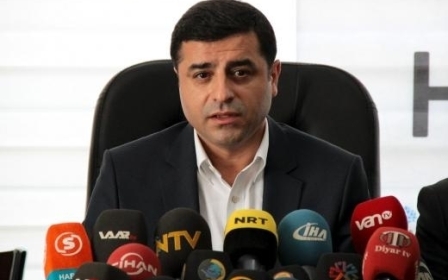