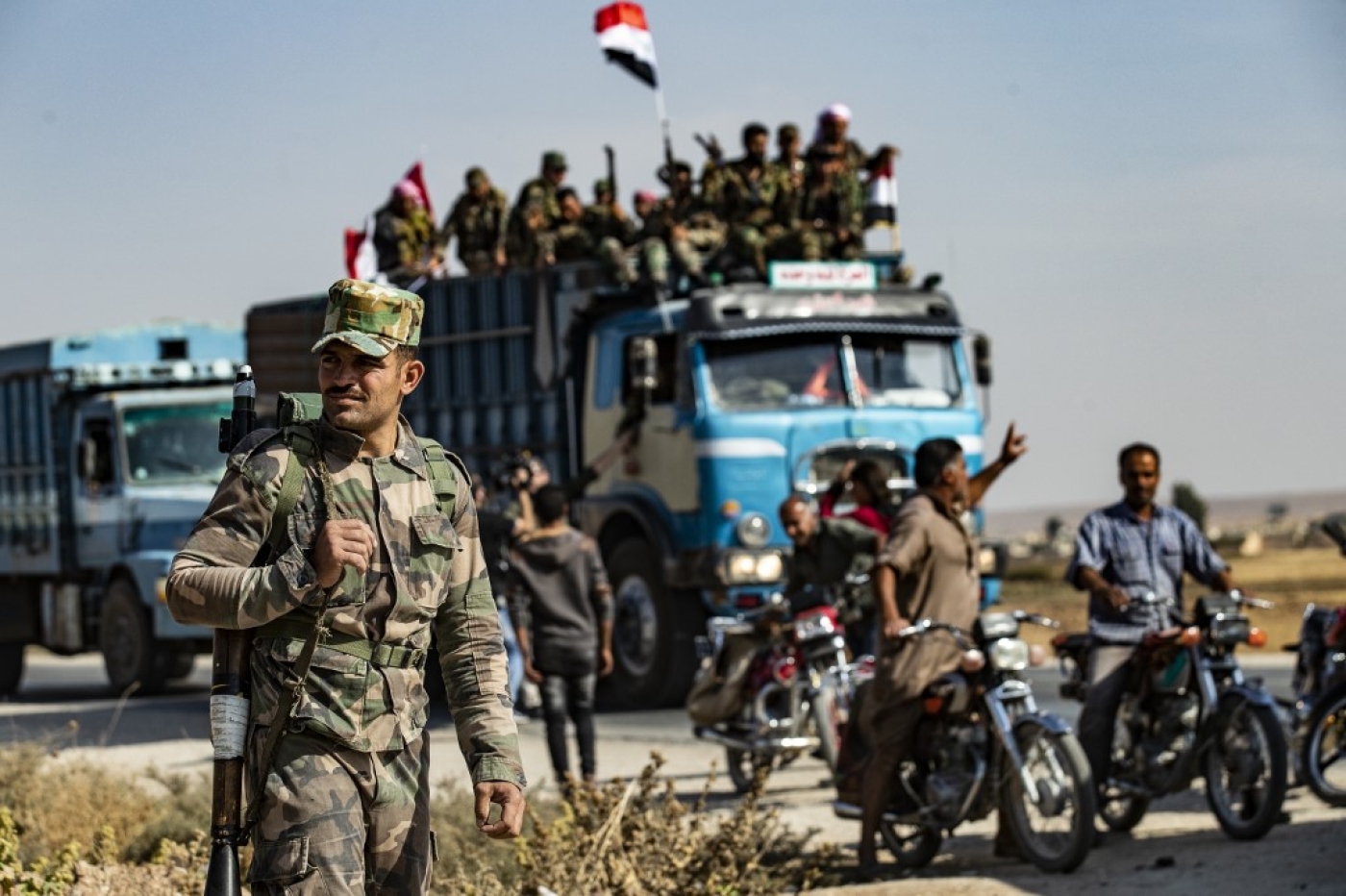 US Vice President Mike Pence is set to meet with Turkish President Tayyip Erdogan in Turkey on Thursday, days after Washington slapped Ankara with sanctions in retaliation against its military offensive in northeast Syria.

The White House said on Tuesday that Pence plans to urge Turkey to instate an immediate ceasefire in Syria and to work towards a negotiated settlement with the Kurdish-dominated Syrian Democratic Forces (SDF).

"Vice President Pence will reiterate President Trump's commitment to maintain punishing economic sanctions on Turkey until a resolution is reached," the White House said in a statement.

On Monday, Donald Trump announced a package of sanctions against Turkey, but Ankara appears to be ignoring Washington's warnings and pressing on with its assault against the SDF.

Earlier on Tuesday, a senior US administration official told reporters that if Ankara did not respond to diplomatic efforts, it could be slapped with even more sanctions.

"We’re planning to increase sanctions and other measures, many of which have been signaled to the administration, absent a resolution to this crisis," the official said.

Monday's sanctions came a week after the US reversed its policy in northeast Syria and moved American troops out of the way, allowing Turkey to attack SDF forces.

Dozens of members of Congress, including major figures in Trump's own Republican Party, have denounced Trump for the troops pullout.

There has also been a major bipartisan push for heavy sanction against Turkey over the military offensive.

But Turkey says its offensive is necessary in order to push back Kurdish forces and create a buffer zone within Syria along the Turkish border.

Turkey plans to use that "safe zone" to resettle some of the 3.6 million Syrian refugees currently on its soil. Speaking at an event hosted by the Hudson Institute, a Washington-based think tank, on Tuesday, Mark Kimmitt, a former US diplomat, warned that sanctions against Turkey could have a dangerous effect on the country's refugee population.

"Sanctions on their economy right now in many ways is only going to make it worse for those Syrian refugees, in no way is it going to make it better," Kimmitt, who served as assistant secretary of state for political-military affairs under George W Bush's administration, said.

But Michael Duran, a senior fellow at Hudson, said sanctions should be used as a negotiation tool.

"Donald Trump has been forced by this bipartisan consensus in congress to put sanctions on Turkey," Duran said. 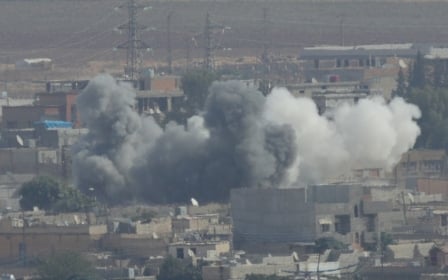 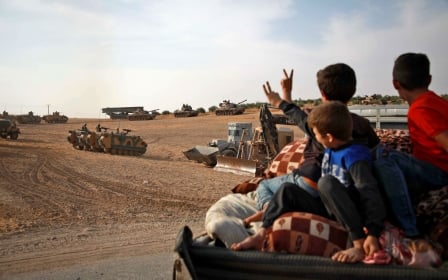