'Military option is always on the table,' says US envoy to Iran Brian Hook, after Secretary of State Pompeo presses UN to extend arms embargo 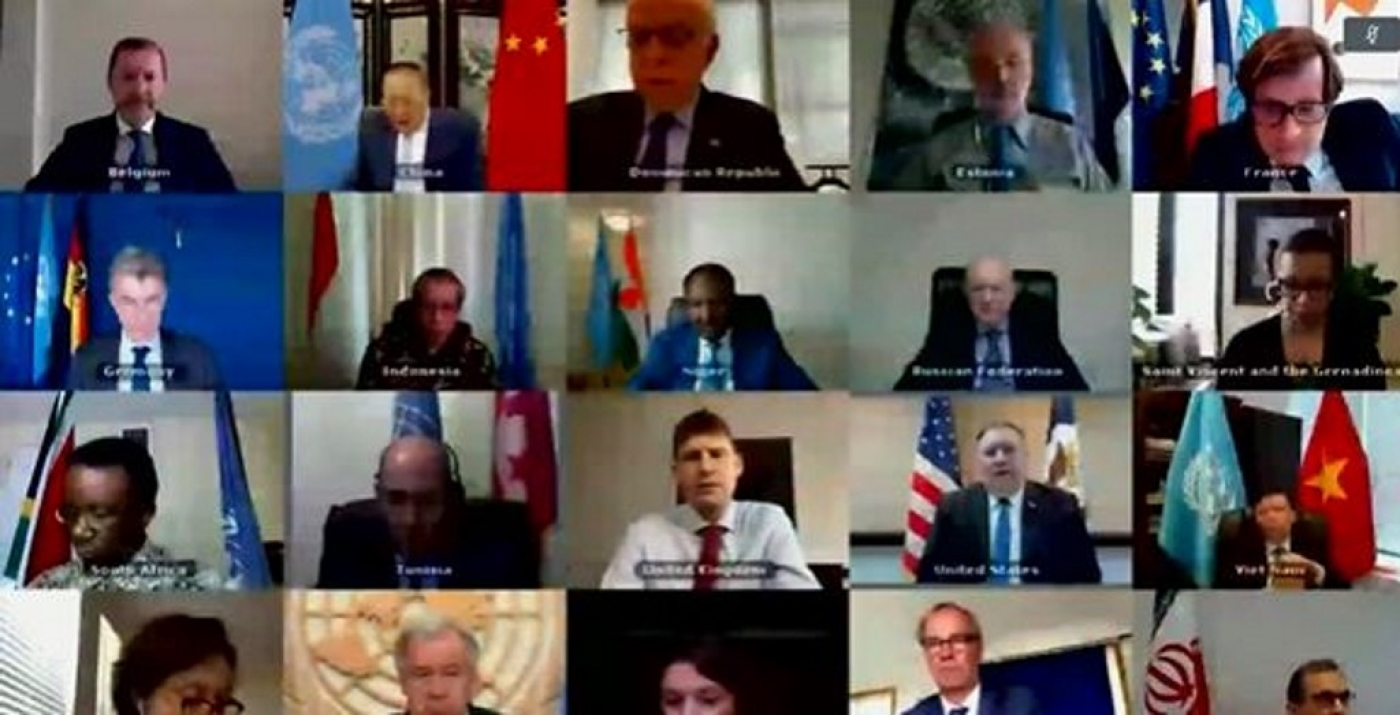 The Trump administration would be willing to use military force to stop Iran from obtaining nuclear weapons, the US envoy to Iran said on Tuesday, following a heated meeting of the UN Security Council (UNSC).

Speaking during a tour aimed at garnering international support for Washington's push to extend a UN arms embargo on Iran, currently set to expire in October, Brian Hook made it clear that the US would be willing to use military force as a means to stop Tehran from obtaining nuclear capabilities. 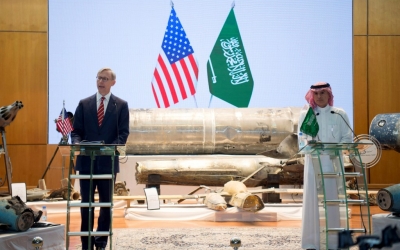 Israel tweets in support of Saudi Arabia, calls Iran an 'enemy of all of us'
Read More »

"We have made very clear - the president has - that Iran will never acquire a nuclear weapon, and the military option is always on the table," Hook told Israel's Channel 13 News during a stop in Jerusalem.

The regional tour charged with pushing the extension initiative has Hook scheduled to visit a handful of countries, including Israel, Saudi Arabia, the UAE and Bahrain.

Washington already has the support of Saudi Arabia and Israel, but Russia, China, Germany, the UK and France - all members of the UNSC and signatories to the nuclear accord with Iran - have publicly expressed opposition to the US extension plan.

If the Trump administration is unable to get support from allies at the UN, it reportedly plans to try and unilaterally trigger a so-called "snapback" of all UN sanctions on Iran, using a process outlined in the 2015 multinational nuclear deal.

Signatories to the accord have objected to the US proposal, saying Washington's withdrawal from the accord in 2018 likely negates its legal ability to trigger any measure laid out within it.

Speaking to Channel 13 news, Hook said he was confident that the US had a legal basis to trigger the "snapback" sanctions, despite its withdrawal.

On Tuesday, US Secretary of State Mike Pompeo distributed a draft resolution to the 15-member UN Security Council detailing the US proposal for an indefinite extension of the UN arms embargo.

"Don't just take it from the United States, listen to countries in the region. From Israel to the Gulf, countries in the Middle East - who are most exposed to Iran's predations - are speaking with one voice: Extend the arms embargo," Pompeo told a virtual Security Council meeting.

The US resolution is unlikely to pass a vote at the council, as Russia and China - which both hold veto powers - are stringently opposed to any US plan to extend the embargo.

Tuesday's Security Council meeting was specifically charged with discussing a recent UN report which found that the missiles used in attacks on oil facilities and an airport in Saudi Arabia last year were of "Iranian origin". Iran has denied involvement.

Saudi Arabia, which has recently echoed the US in calling for the UN arms embargo on Iran to be extended, pointed to the attacks as a reason to stop the weapons ban from expiring in October.

Speaking at a news conference after the event, Saudi Arabia's UN ambassador, Abdullah al-Mouallimi, said Russia and China had been "sympathetic" to Saudi Arabia's position, but not enough to support the arms embargo extension.

The two veto-power member states "presumably had scores to settle with the United States", Mouallimi said.

Several delegates at the Security Council meeting criticised US President Donald Trump for pulling out of the Obama-era nuclear accord, challenging its ability to legally trigger the deal's sanctions "snapback".

Since its 2018 withdrawal, Washington has embarked on a "maximum pressure" campaign against Iran, reinstating a slew of crippling sanctions on Iranian businesses, individuals and industries. 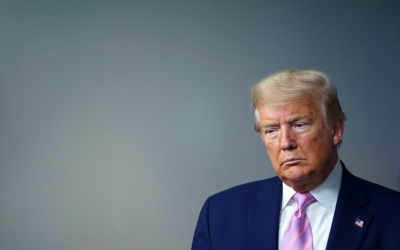 "The task is to achieve regime change or create a situation where Iran literally wouldn't be able to breathe," Nebenzia said during the meeting.

"This is like putting a knee to one's neck," he continued, in a nod to the May killing of George Floyd, a Black man whose death at the hands of a white police officer sparked massive unrest in the US.

In reaction to Washington's "maximum pressure" campaign and the severe economic hardships, Tehran has violated several of the deal's terms, putting the entire accord in jeopardy.

Meanwhile, European leaders, reserving hope that the deal can yet be salvaged, see the forthcoming US election as an opportunity, as presidential candidate Joe Biden, during his service as vice-president in the Obama administration, helped make the original accord possible.

"The international community in general - and the UN Security Council in particular - are facing an important decision: do we maintain respect for the rule of law, or do we return to the law of the jungle by surrendering to the whims of an outlaw bully?" Iran's Foreign Minister Mohammad Javad Zarif said of Washington's recent moves.

Iran Tensions
Iran warns of 'consequences' over US arms embargo push
US Politics
US did not 'assess risks' of civilian casualties in Saudi arms sale, watchdog says
Arms Trade
US senators push to block drone sales to Saudi Arabia, UAE 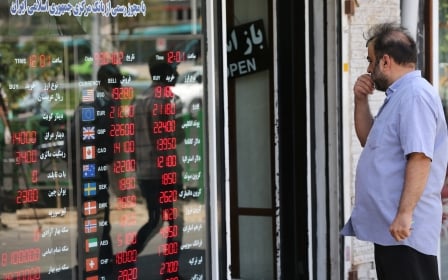 Iran Tensions
Rouhani says Iran has 'toughest year' due to coronavirus, US sanctions 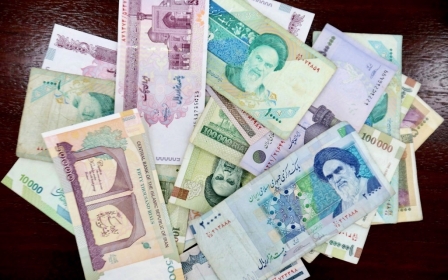 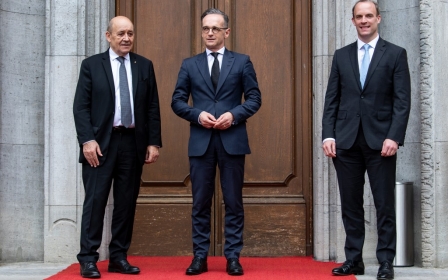