Twelve survived the incident and seven bodies were brought back to shore, according to Caminando Fronteras 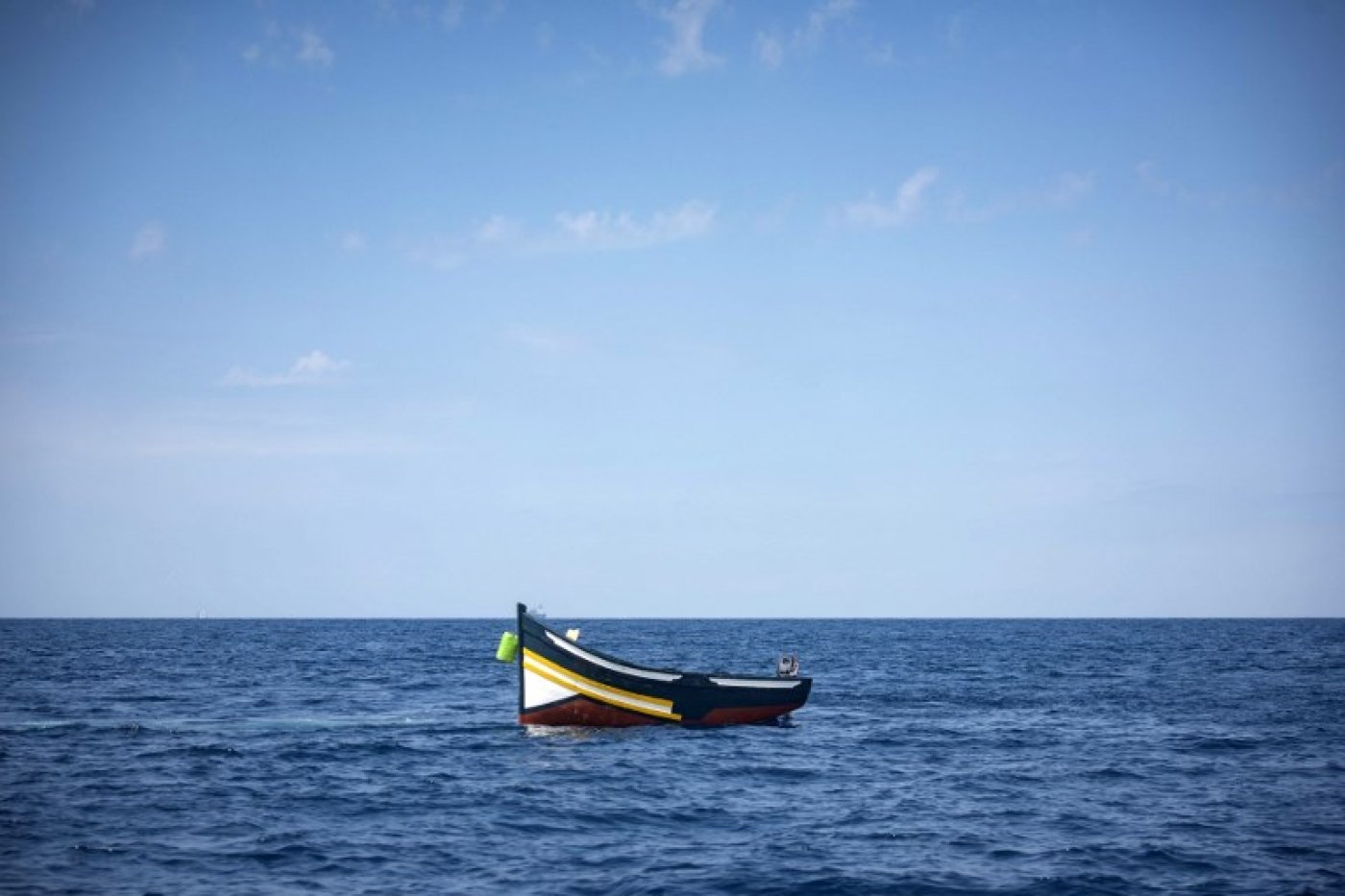 Caminando Fronteras says 4,404 people died or went missing as they tried to reach Spain in 2021 (File pic/AFP)
By
MEE and agencies

At least 44 people drowned on Sunday when their boat capsized off the coast of the Western Sahara, migrant aid agency Caminando Fronteras said.

Twelve others survived the incident, which happened when the boat sunk off the coast of Cap Boujdour, the agency's Helena Maleno tweeted.

The survivors were arrested, Maleno wrote.

The bodies of seven people were brought back to shore but the others could not be retrieved, she added.

There was no immediate confirmation from authorities in Morocco, which sees the disputed Western Sahara as an integral part of the kingdom.

It was not clear where the boat was heading, but usually migrants leaving from that area try to reach Spain's Canary Islands.

Morocco is a key transit point on routes taken by those hoping for better lives in Europe.

On Friday, Morocco and Spain said in a joint statement they were committed to strengthening co-operation on irregular migration, AFP reported. More than 14,700 attempted departures were prevented and 52 human smuggling networks broken up in Morocco during the first three months of this year, according to interior ministry figures.

According to the Spanish interior ministry, more than 40,000 migrants arrived in the country by sea in 2021.

That same year, according to Caminando Fronteras, 4,404 people died or went missing as they tried to reach Spain.

Migration
Melilla, Ceuta, and the Western Mediterranean migration route explained
Migration
Who is to blame for the 'deadliest ever' incident on Morocco-Spain border?
Saudi Human Rights
Saudi authorities hide abuses in migrant centres amid wave of arrests