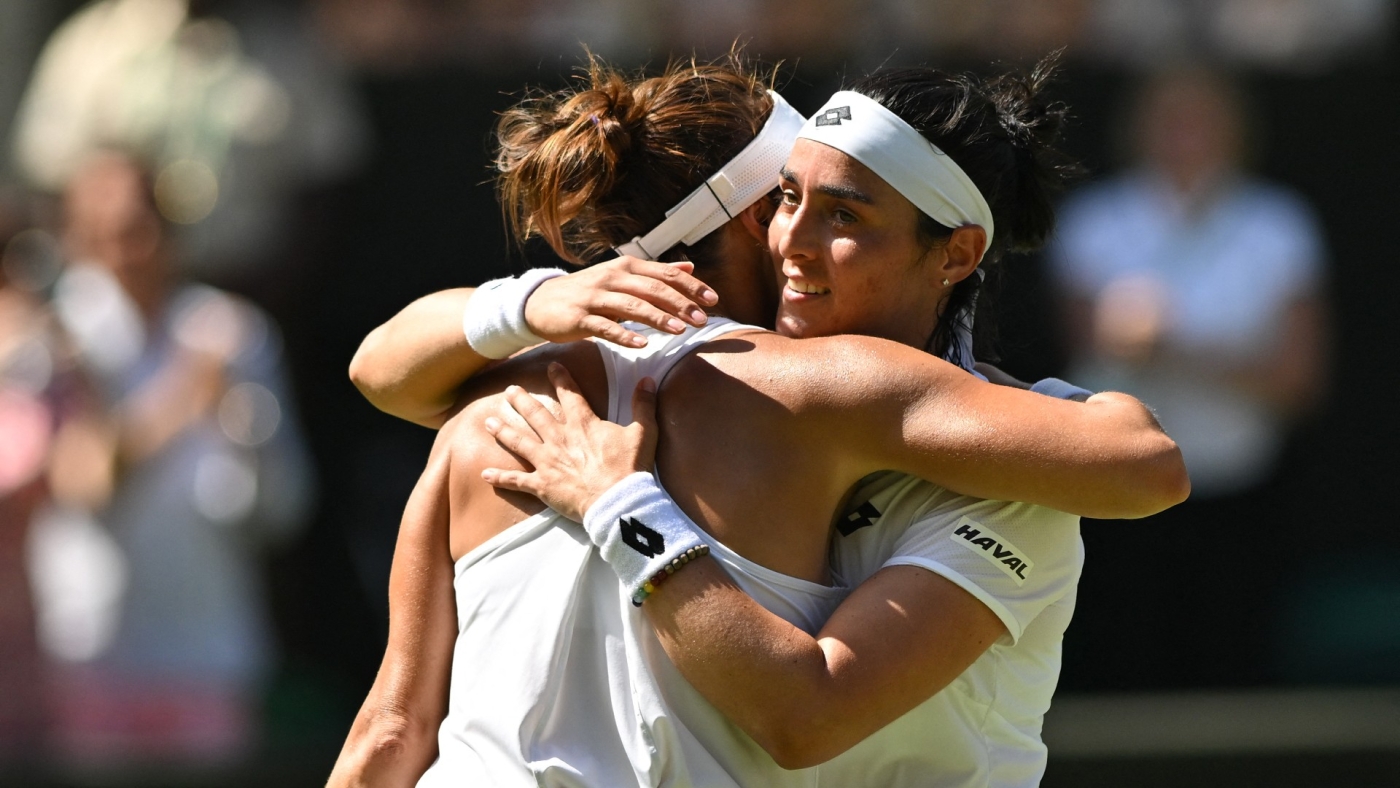 Tunisian tennis star Ons Jabeur is through to the Wimbledon final, marking yet another groundbreaking moment for Arab tennis.

Having already become the first Arab or North African tennis player to make it to a Grand Slam semi-final, she beat Germany's Tatjana Maria 6-2 3-6 6-1 on centre court on Thursday to reach the final of the storied tennis championships.

Jabeur will meet the winner of the other women's singles semi-final, which is being contested by Simona Halep of Romania and Elena Rybakina of Kazakhstan. The Tunisian is ranked second in the world, and will be the favourite in Saturday’s final.

She added that she wanted to continue to inspire not just Tunisians, Arabs and Africans, but all young players.

Jabeur is the first Arab - man or woman - to reach a Grand Slam final, and the first African woman to reach the final.

She is often described as a trailblazer: breaking new ground for Tunisians, Arabs and Africans alike with every new advancement and achievement in her career.

In 2020, her run to the quarter-final of the Australian Open was the furthest a North African and Arab woman had ever reached in a Grand Slam, which she matched again at last year’s Wimbledon.

In June last year, she won the 2021 Birmingham Classic, making her the first Arab woman to win a WTA Tour title.

Jabeur was born in Ksar Hellal, a small town in northeastern Tunisia, and grew up in the nearby larger coastal city of Sousse.

At the age of three, she was introduced to tennis by her mother. She started out by training in hotels and tourist resorts, owing to the lack of courts at local tennis clubs.

Aged 12, she moved 90 miles to the capital Tunis where she trained at Lycee Sportif El Menzah, a multi-sport national academy for emerging Tunisian talents. 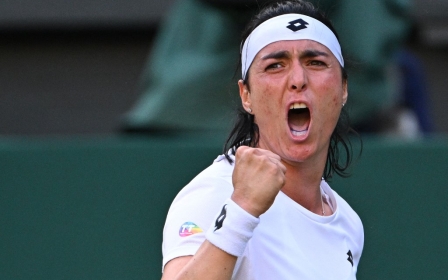