Some of those arrested in raids last weekends had been taking orders from militants in Syria, and were planning 'imminent' attack 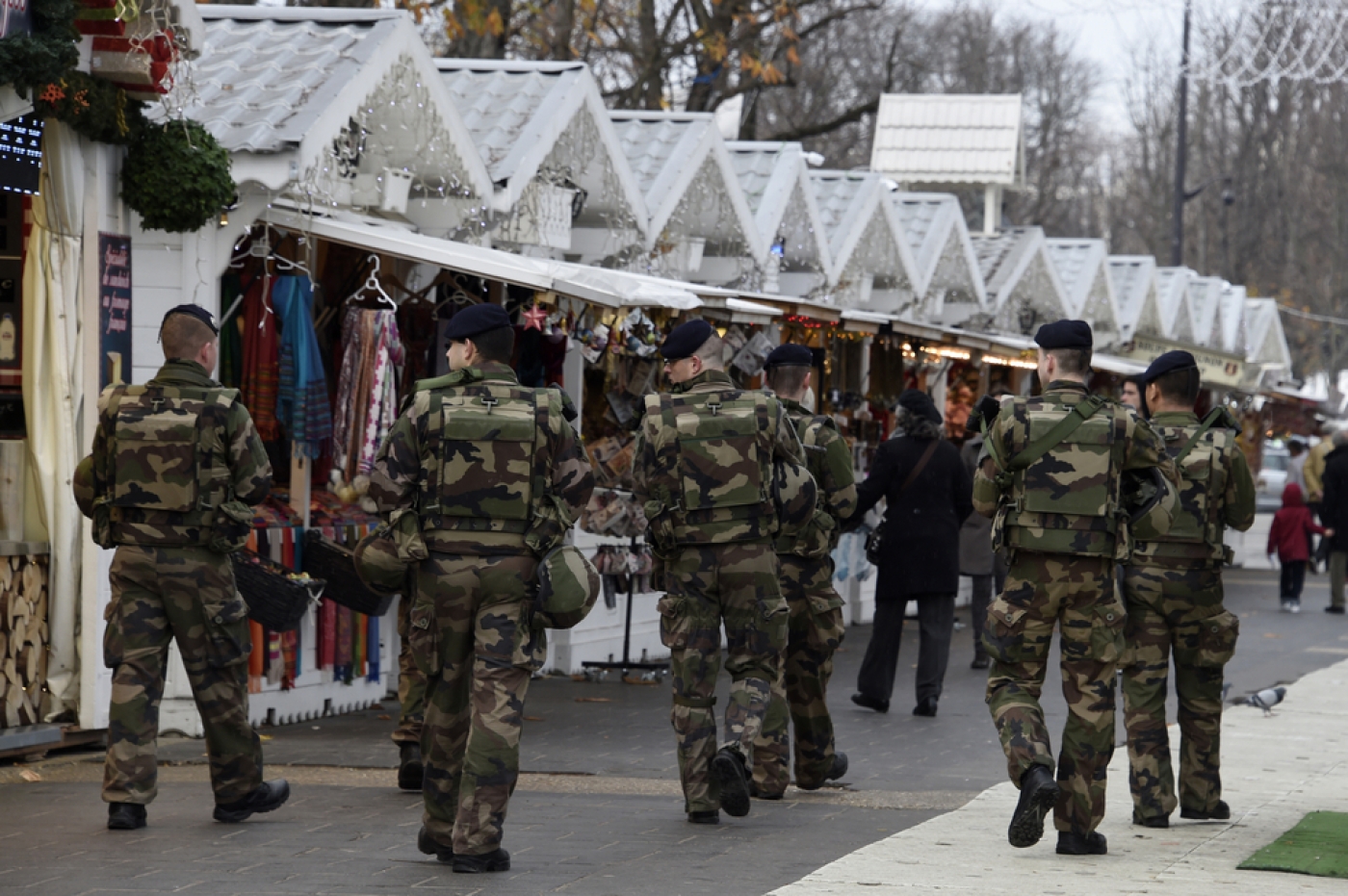 Militants planned to attack Paris on 1 December, and had researched sites including a Christmas market and a Disneyland theme park outside the capital as potential targets, a police source said on Thursday.

Seven suspects were arrested in police raids last weekend in the eastern city of Strasbourg and Marseille in the south after an eight-month investigation by security services - two were later released, however.

The suspects had made internet searches on sites including the Christmas market on the prestigious Champs-Elysees avenue, the Disneyland Paris theme park, cafe terraces in the northeast of the capital, the Paris criminal police headquarters and a metro station, the source said.

Five of the suspects have had their custody extended, thanks to legislation that covers investigations into an "imminent" attack.

One of the men is said to have told investigators that attacks were planned and named the police headquarters in central Paris and the DGSI domestic security department in the northwest of the city as targets.

Some members of the group are thought to have taken orders from a Syria-based militant.

Two handguns, an automatic pistol, a submachine gun and militant propaganda were discovered during the raids in which the suspects were arrested.

France is under a state of emergency that gives security forces enhanced powers of surveillance and arrest, a year after the Paris attacks.

Extremists have carried out three large-scale attacks in France since January 2015, when gunmen targeted the Charlie Hebdo satirical magazine and a Jewish supermarket.

Then, in July, a self-radicalised extremist ploughed a truck into crowds watching fireworks in the southern city of Nice, killing 86 people. 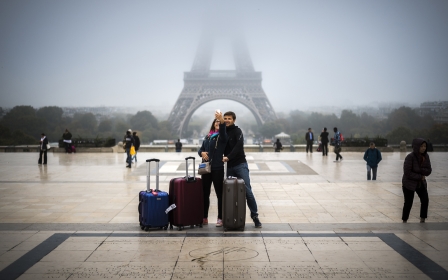 Paris Attacks
Paris after the attacks: Tourists still staying away