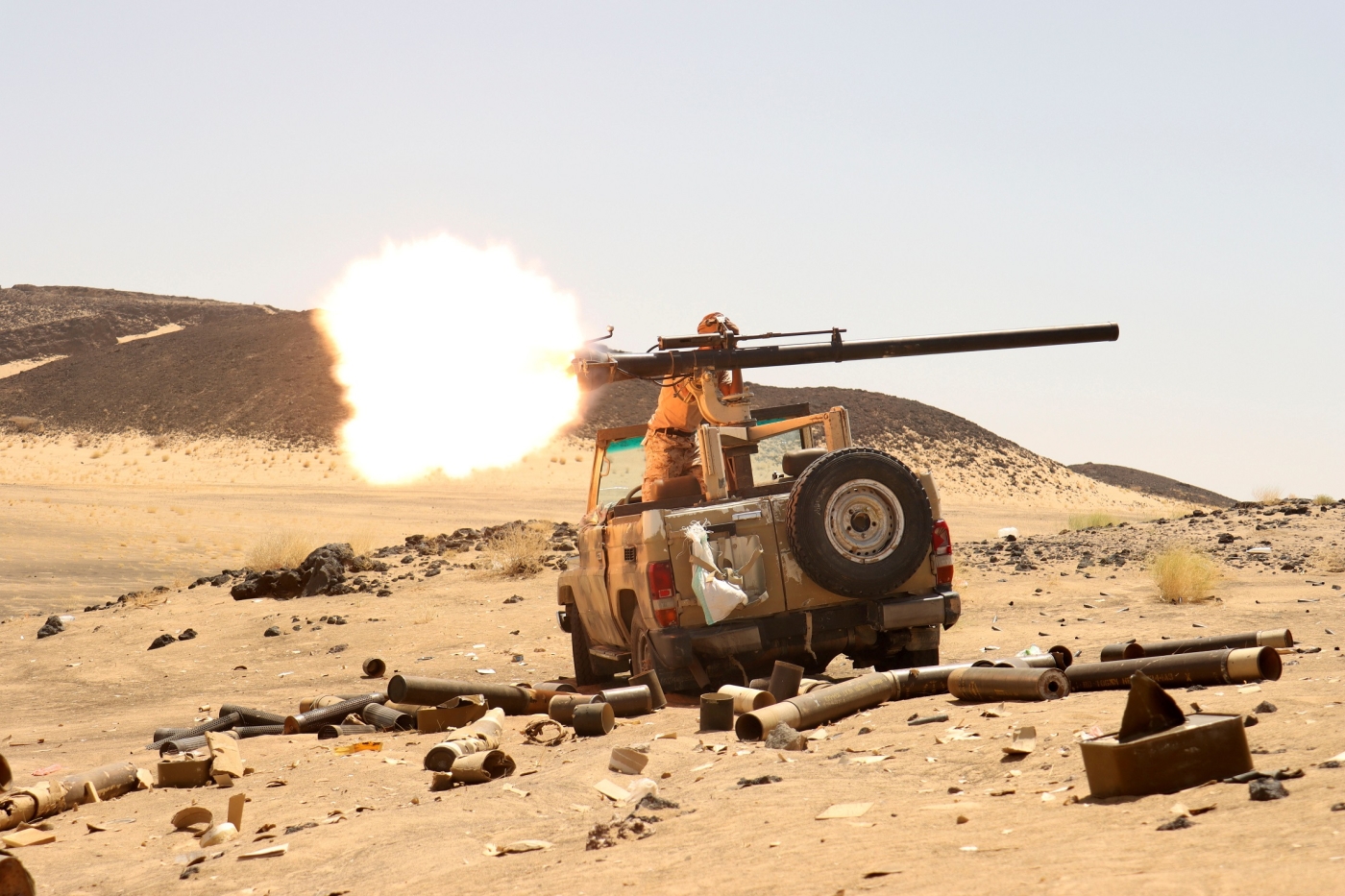 A Yemeni man has been told by UK authorities he can return home to his country because officials “do not accept that there are problems in Yemen”, in a refusal of his asylum claim, filed in June 2021. The UK's Guardian newpaper reported that the asylum seeker, a 36-year-old accountant who is married and has two children, has various physical and mental health problems, but the refusal letter said that there is “a substantial public health programme in Yemen”.

The United Nations and charities operating in the country have repeatedly stated the country's health system has "collapsed" under the weight of years of civil war and the Covid-19 pandemic.

The conflict, in which hundreds of thousands of people have died, is described by the UN as one of the worst humanitarian crises in the world, with the majority of Yemenis dependent on aid and millions facing hunger.

“I was so depressed and disappointed with the decision. All aspects of Yemen are a disaster,” the asylum seeker said.

His lawyers have appealed against the decision but there are significant backlogs and the man has yet to be given a date for his appeal, the newspaper said.

The case is the latest example of the UK's Home Office telling asylum seekers fleeing from conflict zones that it is safe for them to go home, despite the department’s own guidance warning of the dangers of returning refugees to countries such as Syria, Afghanistan and Yemen.

On Sunday, the Guardian reported the case of a Syrian asylum seeker who was told he could return to Syria because it was safe. After fleeing the country fearing forced conscription into Syrian President Bashar al-Assad's army in 2017, the asylum seeker had found sanctuary in the UK in May 2020.

Any return to Syria would see him labelled a draft evader, which could lead to his arrest. A Home Office official wrote: “I am not satisfied to a reasonable degree of likelihood that you have a well-founded fear of persecution.

“It is not accepted that you will face a risk of persecution or real risk of serious harm on return to the Syrian Arab Republic due to your imputed political opinion as a draft evader.”

The Guardian said the day after it had approached the Home Office for comment about the case, the asylum seeker’s lawyers had received a letter retracting the decision.

“It has been concluded that the decision to refuse your client’s protection claim is not in accordance with the Home Office’s published country policy position and is therefore withdrawn with a view to granting asylum,” it said.

'Low level person such as you'

Since the Syrian war began, more than 6.6 million Syrians have been forced to flee since 2011 and another 6.7 million people remain internally displaced, according to the UN.

Syrian Foreign Minister Faisal Mekdad claimed last year that Syria was safe for citizens to return during a UN General Assembly, but rights groups say the opposite is true. A report from Human Rights Watch last year said that refugees should not be returned to Syria.

The report found that those who returned faced human rights abuses, including torture, extrajudicial killings and kidnapping at the hands of the Syrian government and affiliated militias.

A third case revealed by the Guardian involves an Afghan man who arrived in the UK as a 16-year-old boy after fleeing forced conscription by the Taliban.

The man, who is now 21, has been told by Home Office officials that they want to revoke his refugee status because he has a cannabis-related conviction.

In a letter dated 15 December 2021 outlining that he should now return home, the Home Office said: “It is not considered that they [the Taliban] would still have an adverse interest in a low level person such as you.” 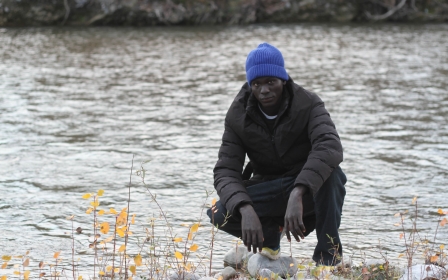