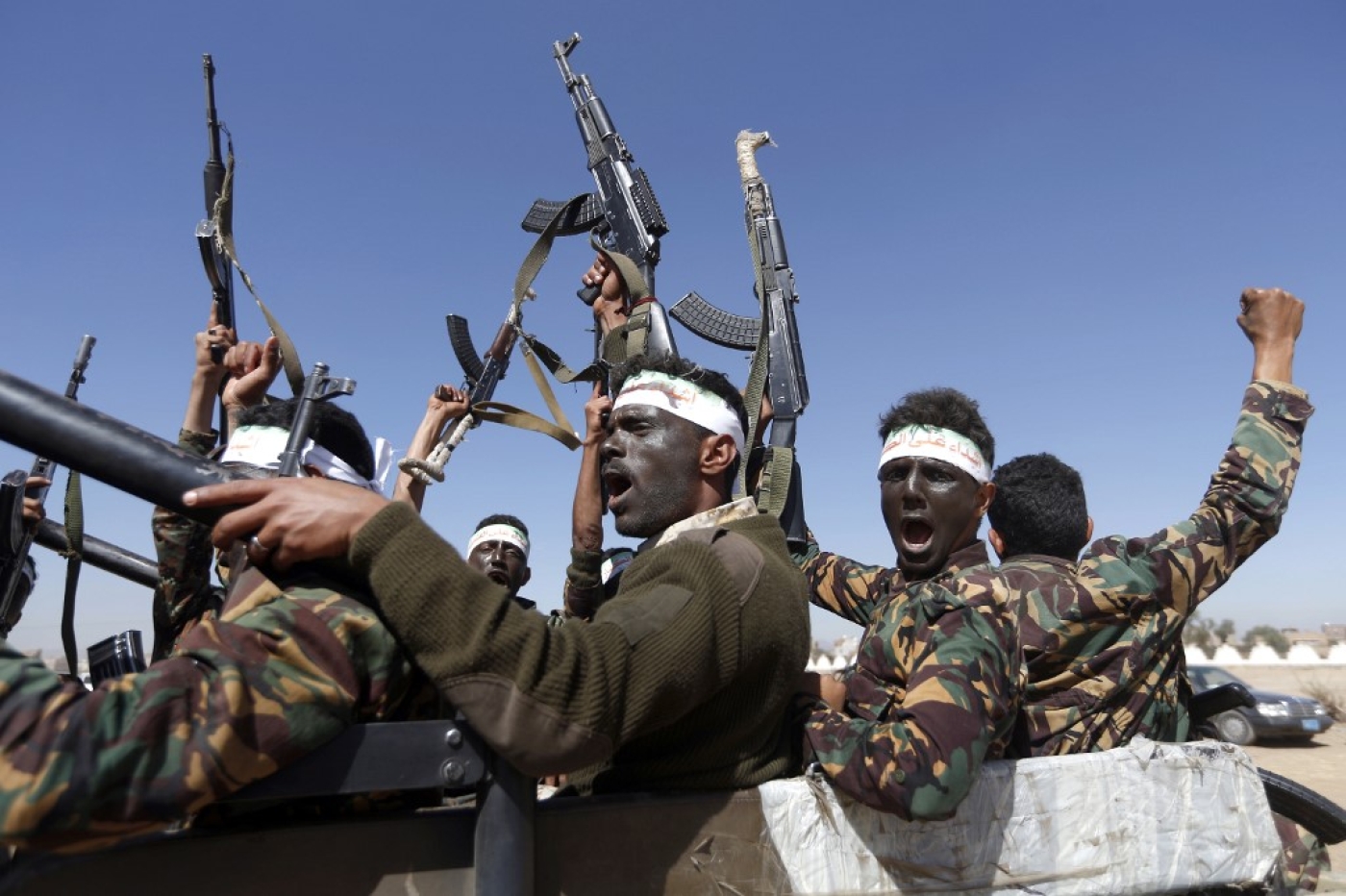 Houthi fighters chant slogans as they ride a military vehicle during a gathering in the capital Sanaa on 3 January, 2017 (AFP)
By
MEE staff
in
Washington

The United Arab Emirates on Wednesday called on the United States to re-instate the Houthis as a terrorist organisation, days after the Yemeni group launched a drone attack on Abu Dhabi killing three people.

Yousef al-Otaiba, the UAE's ambassador to the US, called on the White House and Congress to support the re-designation of the Houthis, a year after US President Joe Biden lifted their terrorist labelling.

In a tweet posted by the UAE embassy in the US, Otaiba also summarised a call between US Secretary of Defense Lloyd Austin and Abu Dhabi Crown Prince Mohammed bin Zayed.

Defense Department spokesman John Kirby hinted at the prospect of arms sales during a press briefing on Tuesday, stating the US had a "very robust defence partnership with the UAE, which does include foreign military sales of various different types of weapons and platforms. 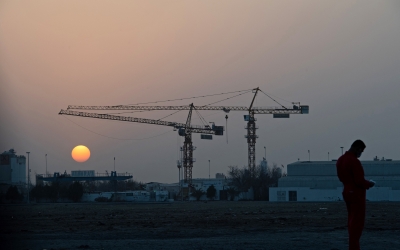 "We are in constant discussion and dialogue with our Emirati partners about ways we can strengthen that defence partnership," he said.

Later on Wednesday, the UAE embassy said Otaiba and UAE intelligence chief Ali al-Shamsi will hold meetings in the White House and Congress.

Just prior to Biden entering office last year, his administration said it would immediately review the designation of the Houthis as a foreign terrorist group - a move made by the Trump White House.

In February 2021, the Biden administration followed through on the plan and removed the group from the terrorist list, and also announced an end to US support to offensive operations in the Saudi-led coalition's war in Yemen.

Yemen's internationally recognised government has been fighting the Houthi movement since 2015, after the rebel group took over the country's capital Sanaa.

The ongoing war has devastated Yemen, with an estimated 80 percent of the population - 24 million people - requiring some form of humanitarian or protection assistance, according to UN office for humanitarian affairs.

Saudi Arabia and its allies have been major backers of the Yemeni government. Meanwhile, the coalition has accused Iran of arming their Houthi rivals, a charge both Tehran and the rebels deny.

US lawmakers call for action

Monday's attack on Abu Dhabi's airport and oil facilities by the Houthis, which killed three people and injured six others, is considered to be one of the biggest on the Gulf nation in recent years.

A Houthi leader in Sanaa previously told MEE that the group was "targeting the UAE this time because it returned to the frontline of the Yemen conflict again to fight us while we were about to take over Marib".

UAE-backed forces have pushed the Houthis out of the southern province of Shabwah and parts of Marib with the backing of Saudi air strikes.

In 2019, the UAE began reducing its military presence in Yemen, but retains influence through its backing of Yemeni fighters.

On Tuesday, a number of top US lawmakers condemned the Houthi attack and called for concrete action against the group.

Republican Senator Todd Young, a member of the Senate Foreign Relations Committee, said the drone attack demonstrated that the Houthis "are determined to continue the conflict and exacerbate the world’s worst man-made humanitarian catastrophe".

'Unfortunately, these incidents will likely continue as long as the war drags on'

Young did not mention whether the US should redesignate the Houthi group, and has previously cautioned against making such a move.

"The United States must respond forcefully with sanctions on Iran to cut off its support to the Houthis, while also ensuring that our partners in the region have the weapons necessary to defend themselves in the face of these attacks," Young told Middle East Eye.

Chris Murphy, a Democratic senator and fellow Foreign Relations Committee member, also condemned the attack, saying it is "deeply concerning and a serious threat to the civilian population of neighboring countries – including tens of thousands of American citizens".

"It is incumbent on all parties to the conflict to avoid targeting civilians and civilian infrastructure," Murphy said in a statement.

"Unfortunately, these incidents will likely continue as long as the war drags on. The international community must do everything possible to bring the fighting to an end, and it is incumbent on all parties to the conflict to prevent further harm to civilians." 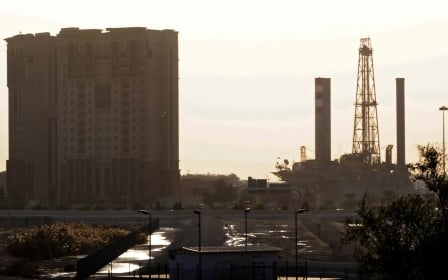 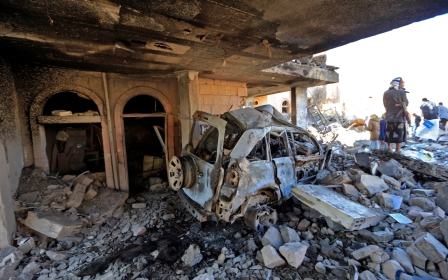 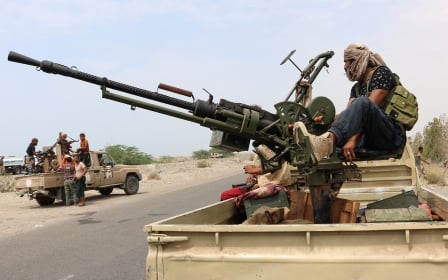