All hail the UAE Tolerance Summit…or else 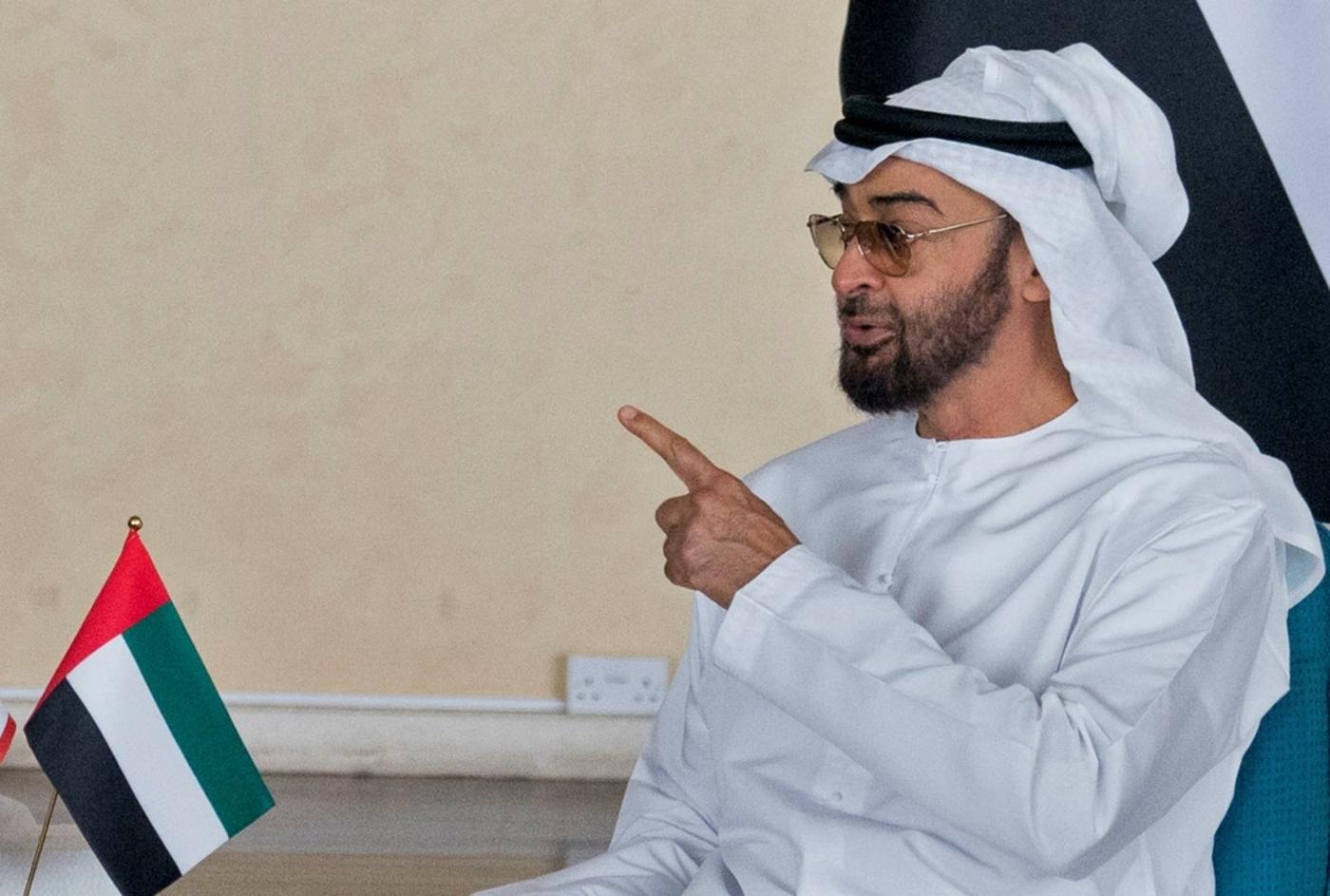 I will accept that tolerance means different things to different people. So as the United Arab Emirates (UAE) hosts its first Tolerance Summit in Dubai on 15-16 November, I thought I would do that old fashioned thing of going back to the dictionary. "Tolerance," it read, "is the ability or willingness to tolerate the existence of opinions or behaviour that one dislikes or disagrees with."

I have to say, when I think about the UAE, that definition of tolerance does raise in me a certain degree of what psychologists like to call "cognitive dissonance". Because just about the very last thing that the government of the UAE (an Arab Gulf country comprising seven emirates, the most important of which are Dubai and Abu Dhabi) shows is a willingness to tolerate opinions or behaviour that challenge or question the authority of the regime.

But don’t take my word for it. Ask Naser bin Ghaith or Ahmed Mansoor or Tayseer al-Najjar. Oh sorry you can’t, they are all in jail for having the temerity to criticise the authorities, along with dozens of others deemed to be a threat to the security of the state.

Bin Ghaith is an internationally respected economist and commentator who was disappeared for nearly a year, held in solitary confinement in an unknown place, with no access to lawyers or his family before being brought to trial and sentenced to ten years in prison.

Ahmed Mansoor is a brave and distinguished human rights activist. He was the 2015 recipient of the Martin Ennals Award for human rights defenders for his work in the UAE. In March of last year he was taken and held in an unknown place before being brought to trial and given the same ten-year sentence that was handed down to Bin Ghaith.

And you don’t even have to be a citizen of the UAE to be part of the rising crime wave of false information disseminators. No indeed. Tayseer al-Najjar is a Jordanian journalist. He received a three-year sentence and a huge fine for "insulting state institutions". If you thought he was insulting the state institutions of the UAE, you’d be wrong.

The United Arab Emirates is considered to be one of the safest places in the world, with 98.6% of the residents feeling secure. Sophie Basyouny, has always felt safe in the country. She believes that UAE is one of the most diverse countries yet one of the most tolerant as well. pic.twitter.com/osNoietvjY

Al-Najjar was jailed for offending those of Egypt, Israel and "friendly" Gulf states. The authorities in their zeal to incriminate the arts journalist, who had worked for 15 years in the UAE, trawled through his social media accounts and pulled up criticisms of the Israeli war on Gaza and the handling - or rather mishandling - of protest in Egypt by President Sisi.

Did I mention the children who were jailed or had their citizenship stripped because they took to twitter to protest the unjust treatment of their fathers? Or the so-called counselling centre to which some were sent and held against their will after completing their sentences?

Or the British academic Matthew Hedges, held in solitary for five months before being charged with spying? How about the way the authorities tolerate, there’s that word again, the awful treatment of migrant workers?

The Tolerance Summit will feature a raft of speakers from Saudi Arabia, where you should not even think about criticising the crown prince and de facto ruler Mohammed bin Salman who has, together with the UAE, plunged Yemen into a catastrophic war, arrested hundreds of activists, including prominent women who campaigned for the right to drive, and in all likelihood ordered the murder of the journalist Jamal Khashoggi.

Speakers there came aplenty from that bastion of tolerance, President Sisi’s Egypt where thousands are incarcerated for stretching the very thin tolerance the president has for any form of criticism. And Bahrain has a brace of speakers too. That's the place that has spent the past seven years abusing and detaining its majority Shia Muslim population while being forced to tolerate a pernicious ruling family.

The Tolerance Summit promises to encourage youth through education to pursue a path of harmony. As one of the organisers put it: "We will address the qualifications of teachers to guide youngsters towards acceptance of differences, prevention of violence and the role of the curriculum in cultivating a culture of tolerance and peace among students."

But don't tell them about the midnight raids, the disappearances, the solitary confinement and the beatings, the show trials. Rather teach them the virtue of looking away, of not asking searching questions, of never, ever challenging authority. Firmly inculcate in them the idea that ignorance of what the state actually does to those who call for genuine tolerance is the best antidote to winding up in jail themselves.

Ask no tough questions of authority, seek no honest answers from the ruling elite and then you too will be taken in and held in the warm and smothering embrace of what the UAE chooses to call tolerance.

As for me, I must admit to a degree of intolerance. I am sure that many of those who come to the Tolerance Summit have only the best of intentions but, really, do they not see the hypocrisy, do they not realise this is yet another cynical and expensive PR exercise on behalf of a velvet police state? Apologies for being unkind but they are fools amongst knaves.

I am reminded of Yeats: "The best lack all conviction and the worst/Are full of passionate intensity." And frankly the older I get the less tolerant I become of either the fools or the knaves. 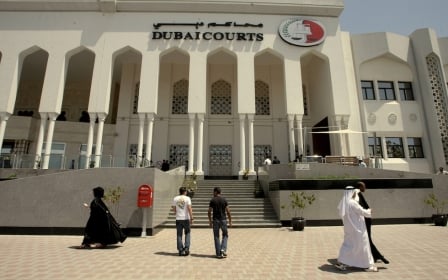 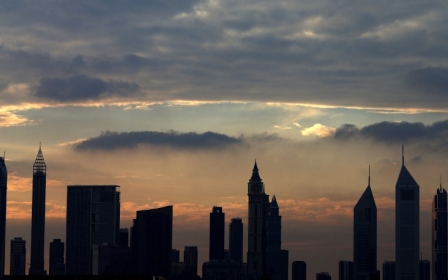