Donors throw a lifeline to Lebanon's economy, but trouble looms 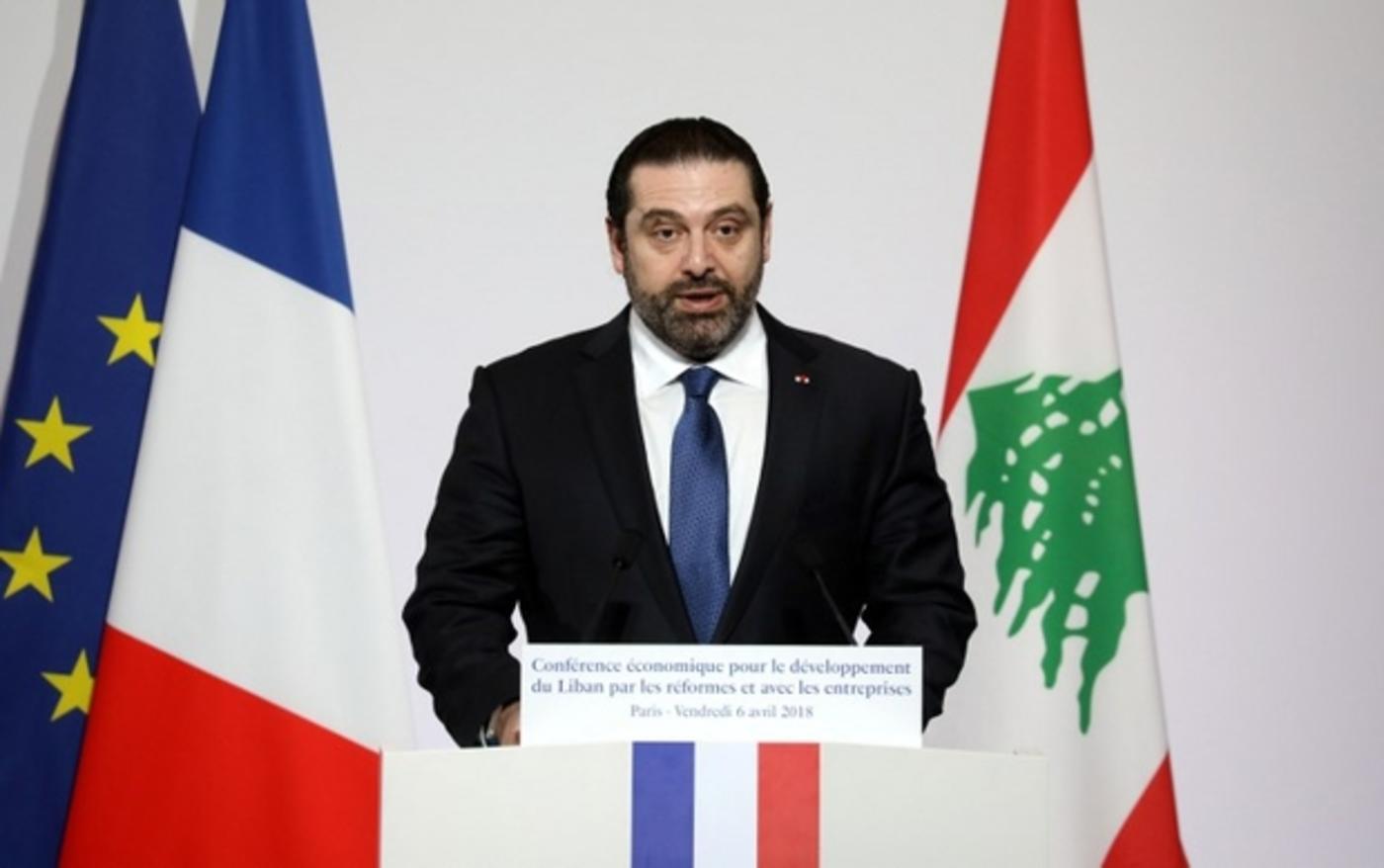 On Friday 6 April, the international community pledged to mobilise $11bn to prevent Lebanon from going bankrupt. But experts have doubts over the government's ability to see the country safely through the crisis.

Lebanon is on the verge of bankruptcy, claimed Michel Aoun, the country's president, on 30 March, much to the concern of governments and businesses abroad.

The country has been hard hit by the crisis in Syria. Prior to the outbreak of the conflict in 2011, economic growth in Lebanon was at an estimated 9 percent. In 2017, it had plummeted to 1.1 percent.

With an estimated debt of $80bn, representing 150 percent of GDP (the third highest percentage in the world, behind Japan and Greece), a budget deficit tantamount to 10 percent of GDP, not to mention the country's over-stressed obsolete infrastructure and the presence of a million-plus Syrian refugees (a quarter of the population), the country's economic difficulties are no secret.

The country has been hard hit by the crisis in Syria. In 2011, economic growth in Lebanon was at an estimated 9 percent. In 2017, it had plummeted to 1.1 percent

But the announcement had come from the head of state himself, causing a wave of panic that attempts by the finance minister and the president of the central bank could do little to dispel. A malaise had set in in the country.

And the perspective of an international conference of donors and international backers, held in Paris on 6 April, and the government’s efforts to pass the 2018 budget prior to that date was unable to restore Lebanese confidence.

Lebanon had hoped to receive five or six billion dollars at what was called the Cedar Conference. Ultimately it would get nearly twice the amount: $10.2bn in loans and $860m in donations - a welcome breath of fresh air.

Experts, however, while welcoming the results of the conference, remain cautious about the government's ability to maintain job-creating growth and to attract new investments.

The fact is, the indicators for the country, which is plagued by corruption and bad governance, are flashing red. "The unemployment rate among young people is around 35 percent to 40 percent," said Jihad el-Hokayem, a financial expert and economist.

Lebanon is ranked 133rd in the World Bank's Ease of Doing Business rating, is in 135th place (out of 137 countries) in the debt-to-GDP ratio, and 105th place in the World Economic Forum global competitiveness index.

The aide pledged at the Paris conference is mainly comprised of loans, obtained of course at preferential rates, but that will swell the already sky-high public debt

Thus a lot of work remains to be done and it is far from certain that Lebanon has the necessary legal framework and the political resolve to succeed. Furthermore, the billions promised at Cedar are contingent on a series of fiscal and economic reforms which elude consensus among the country's political elite.

"The Cedar results are encouraging, of course, but it would have been better for Lebanon to institute reforms before attending the conference," observed el-Hokayem. The reforms the economist advocated include “good governance, the development of an e-government and greater transparency."

It's a risky gamble, because the aid pledged at the Paris conference is mainly comprised of loans, obtained of course at preferential rates, but that will swell the already sky-high public debt.

The sums, spread out over a five-year period, are slated to finance approximately 250 infrastructure projects with private sector participation. “It is the start of a process to modernise our economy, to upgrade infrastructures and to unleash the potential of the private sector to lead to sustainable growth and the creation of jobs in Lebanon," said Prime Minister Saad Hariri.

Even so, there are a number of obstacles to overcome. For one, the government will need to pay out nearly $700m in order to purchase private land needed for public infrastructure, and money in Lebanon is sorely lacking.

To raise the funds, the authorities may, it is feared, decide to increase taxes, though in recent years Lebanese citizens have seen their purchasing power drastically reduced.

"In times of stagnant economic growth, there needs to be a decrease in taxes, not an increase”, el-Hokayem warned. “Yet the government has already raised taxes [in 2017], which is a bad sign."

Any attempt to raise taxes could lead to a wave of social unrest with serious repercussions. In an unprecedented first, the leader of Hezbollah threatened on Sunday 8 April to take to the streets to oppose the anticipated measures. Hassan Nasrallah had never before raised the spectre of public pressure to counter economic and social policies deemed unfavourable to the poorer classes.

Clearly the Lebanese government will not have a free hand. Yet if it fails to meet its commitments on reform made to the international community, part of the promised aid may never come through.

Lebanon is also betting on benefiting from the offshore exploitation of its hydrocarbon resources, after operations launched last 9 February. But here again there are complications, including a dispute with Israel over potential undersea reserves in the contentious Block 9.

Despite the huge difficulties facing the Lebanese government, the Cedar Conference has at least temporarily curtailed the fear of Lebanon’s being unable to repay its foreign currency debts and the dreaded devaluation of its national currency. If this were to happen, hundreds of thousands of families would be propelled below the poverty line overnight.

"There is no threat to the Lebanese pound in the next year or two, but in the meantime, Lebanon must implement structural reforms to kick-start its economy," concluded el-Hokayem.

Photo: Lebanese Prime Minister Saad Hariri speaks at the international conference in support of Lebanon development and reforms (CEDAR) at the headquarters of the French Foreign Ministry in Paris, 6 April, 2018 (AFP). 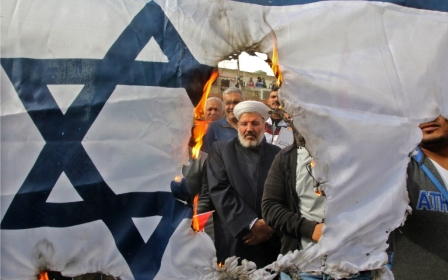 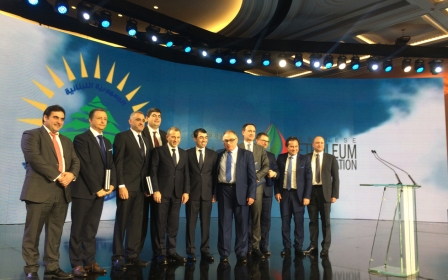 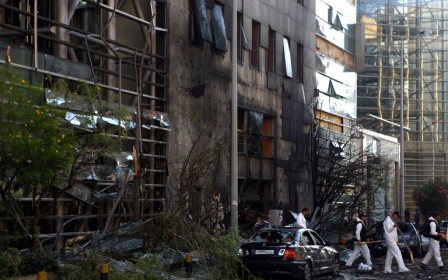 Inside Lebanon
Lebanese businesses squeezed as US sanctions hit Hezbollah