Gaza and Iran show that coronavirus is not the 'great equaliser'

Nada Elia
Levelling the playing field requires critically urgent measures, such as lifting the siege on Gaza and ending sanctions on Iran 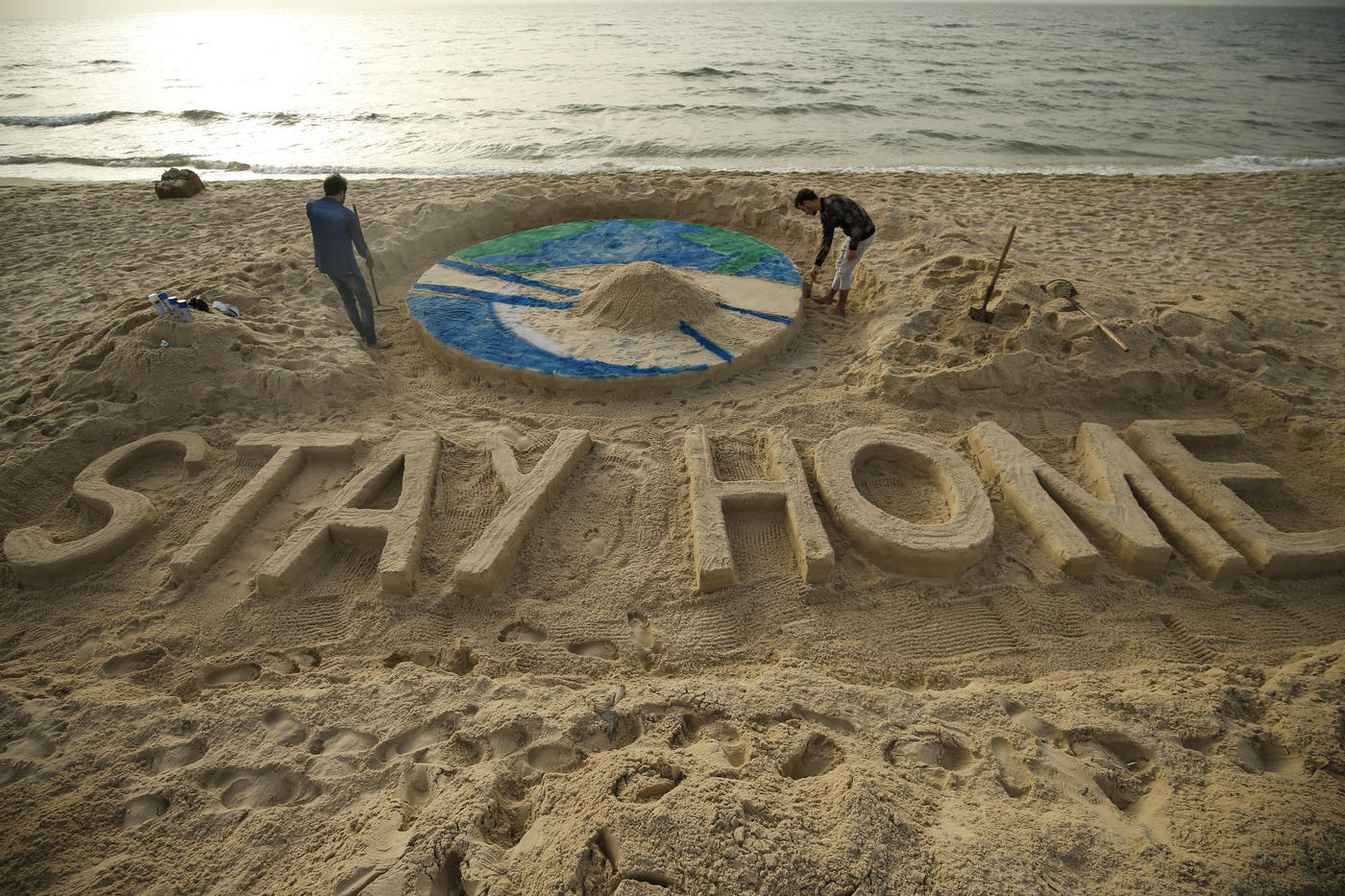 When Chris Cuomo, the popular news anchor on CNN, tested positive for Covid-19, his brother, New York Governor Andrew Cuomo, stressed that the virus is a “great equaliser” that knows no age, gender or race.

I do not intend to minimise Cuomo’s concern for his brother, and wish the latter a speedy and full recovery. But I do disagree strongly with his description of the virus as an equaliser, simply because no one is immune to it.

Grassroots organisers and activists immediately understood that the more marginalised communities would be the hardest hit. In addition to pre-existing medical conditions, such as asthma and diabetes, a plethora of socioeconomic and political circumstances exacerbate the impact of the virus on those who fall sick. 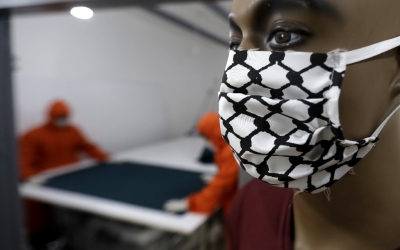 “The rich and the powerful”, to use Cuomo’s words, will have access to the best medical care. The poor and the homeless, and people of colour, will die on the streets, denied hospitalisation.

As Uche Blackstock, who practices in urgent care clinics in Brooklyn, New York, explained: “When black and brown people interface with the healthcare asystem, they often encounter provider bias. So we know, and it’s well-documented, that their pain in under-treated or their complaints are minimised.”

Blackstock pointed out that the early “conditions” for being tested were recent travel to China or Italy, which poor African Americans likely had not done, or having been in contact with someone who tested positive - a Catch-22, when members of one’s community are not being tested.

It is impossible, in any one article, to look at the varying circumstances of all communities around the world, all of which will be exposed to the novel virus. I do want to discuss two different communities, however, where Covid-19 will prove catastrophic because of political decisions by an outside power.

As the authors of a letter published in the Lancet explain, the impact of the coronavirus pandemic on the population of the Gaza Strip “should not be viewed as an inevitable biomedical phenomenon experienced equally by the world’s population, but as a preventable biosocial injustice rooted in decades of Israeli oppression and international complicity in the struggle for the health, fundamental rights, and self-determination of all Palestinians”.

Specifically, Israel’s denial of the fundamental rights of Palestinians has resulted in unliveable conditions in the Gaza Strip, which currently has 45 intensive care beds and enough ventilators to accommodate a maximum of only 100 patients.

One statement we keep hearing about Gaza, which has become so formulaic that we do not stop to think of its lived impact, is that it is one of the most densely populated areas in the world. How are people there expected to practice “social distancing”?

A 27 March Jerusalem Post editorial reveals the magnitude of the divide between Israelis and Palestinians: “As a nation, we’ve never experienced a closure like this, one that has taken away many of the facets of daily freedoms that we take for granted. Although in the general scope of things, being forced to stay inside, with food, shelter, cable TV, PlayStation and books is nothing compared to a real loss of freedom, it’s still a shock and difficult adjustment for a huge majority of the country.”

Indeed, could we all memorise this description, so as to conveniently bring it out when there is talk of “both sides” suffering from “the conflict”?

Israelis are slightly inconvenienced by the virus. But in addition to the virus, Palestinians have to contend with a “real loss of freedom”, including a siege, power cuts, contaminated water, devastated infrastructure, and ongoing bombings and home demolitions, compliments of Israel, which is not so inconvenienced that it has to stop its dispossession of the Palestinian people.

Similarly, Iran has suffered from US sanctions in some form or another since 1979, when then-President Jimmy Carter first introduced them during the hostage crisis. In recent years, Iran has depended heavily on China, which ignored the US call for sanctions, for most of its trade.

Far from being an equaliser, Covid-19, like all catastrophes, natural or human-made, is the great exacerbator

Other countries, on the other hand, while not officially imposing sanctions on Iran, fear the consequences of going against US will, and have therefore also treated Iran as a pariah state.

As a result, although it was known that the virus originated in a Chinese province, Iran could not suspend trade with the one major country sustaining it, and did not take the necessary measures to prevent the massive outbreak.

The US sanctions, then, which had already weakened Iran’s economy, have played a direct role in the scope of the Covid-19 outbreak there.

A time for reflection

Far from being an equaliser, Covid-19, like all catastrophes, natural or human-made, is the great exacerbator. Levelling the playing field requires that we demand critically urgent measures, such as lifting the siege on Gaza and ending the sanctions on Iran. Surely, no progressive wants a return to normal, nor do we long for the day we can go back to “business as usual”. This imposed break, demanding but also allowing ample time for reflection, is an opportunity for radical change - a departure from the way things have been going.

Now, more than ever, it is time to equalise the playing field, while the virus “indiscriminately” attacks all. Now is the time to make sure everyone has an equal chance at survival.

Now is the time to call for the release of all political prisoners and prisoners who present no danger to the rest of society; the time to grant entry to all refugees seeking asylum; and the time to raise our voices, loud and clear, to say: “Stop US sanctions on Iran” and “End the siege on Gaza”. 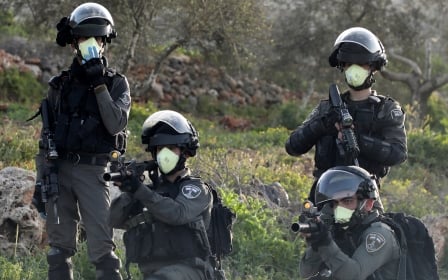 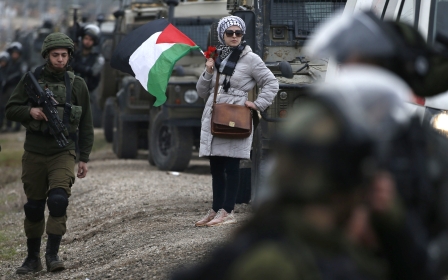