Gaza: Will my son take his first breath during war? 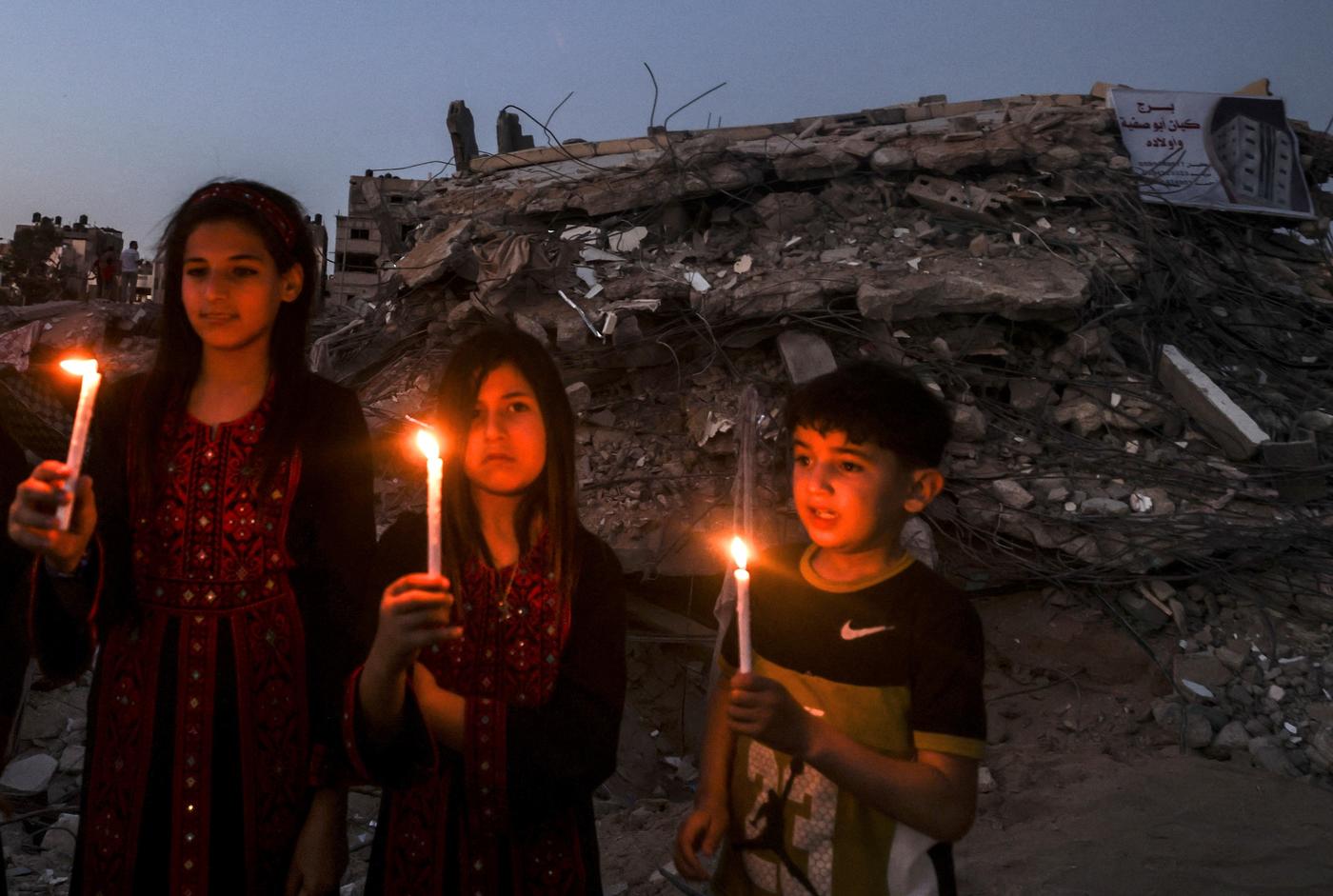 Palestinian children hold candles as they visit the ruins of a building destroyed in recent Israeli air strikes, in Beit Lahia in the northern Gaza Strip, on 25 May 2021 (AFP)

Several weeks have passed since Israel’s 11-day assault on Gaza ended, and I still struggle to find the words to describe the horrors of this experience - the fourth major onslaught in just over a decade.

It hurts my heart to remember the scenes of people out on the streets, knowing that if their home isn’t safe, then nowhere else is, either. While mainstream media outlets celebrate the new “calm” in Gaza, I remain unable to sleep. When I close my eyes, I hear warplanes hovering and bombarding us relentlessly.

For Asmaa, this war is different from past assaults. She jumps at the sound of each bomb, ever-cognisant of the new life growing in her womb

On the one hand, I don’t want to recall the traumatising images of death; on the other, I need to set them forth in vivid detail, a conscious recollection of the miasma of war. As the bombs fell mercilessly, my partner Asmaa and I prayed quietly, grasping our baby’s ultrasound, still dreaming of the joys ahead as fresh horrors unfolded around us.

Along with Asmaa and I, my 63-year-old father, 59-year-old mother, and 19-year-old sister crowded into the corner of a room as the Israeli bombs fell. We clutched each other’s arms. Our essentials were packed so that we could rush outside if, at any moment, we had to flee.

In the evenings, I would write to my friends abroad, describing how the bombs were coming closer to my home. They tried to provide solace, telling us we would survive, but never truly knowing whether we would die minutes later. One of our diaspora friends tried to distract us, joking: “If you don’t name your baby Mariam, I will take it personally.”

For Asmaa, this war is different from past assaults. She jumps at the sound of each bomb, ever-cognisant of the new life growing in her womb.

With each missile that falls, decades of memories, family gatherings, loves and hopes are torn asunder - buried under layers of cement, along with the people whose lives are gone forever. My neighbours remain gripped by tragedy and terror.

Our home in Gaza represents the collective breath of generations of my family. It was given life with every argument and celebration, with every pause my grandfather took while constructing it during his 15-year career due to illness and the scarcity of money. It’s humble: a two-floor, 100-square-metre apartment, with no extravagances. On the couch in the corner of the living room, I love listening to classical music and drinking noon coffee with Asmaa. 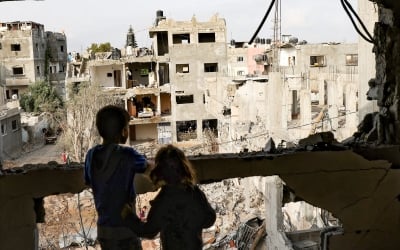 The only “mercy” Israel affords us in its onslaught is the dreaded warning calls to evacuate - a quick message telling us to rush outside our houses. Afterwards, terrified bodies scurry to leave what is meant to be the safest place: home.

I found myself having heart-wrenching flashbacks to family gatherings, school and college graduations, marriages and babies’ births, all in a few seconds. I thought of all the years it took my grandfather to earn enough money to build the house, piece by piece.

If our suffering could teach the world one message, it should be that Palestinians are human beings entitled to basic rights. With the ceasefire now in effect, can the world not see that it is time for us to feel true liberty - a lifting of the Israeli blockade, and all the other restrictions imposed on us simply because we are Palestinian?

“Your son is naughty. I can feel him dance in me,” Asmaa innocently complained to me, trying to find comfort amid the terror. “When bombs drop close, he wakes up and starts his fun. The louder they are, the harder he kicks.” He thinks the sounds outside are music, and his parents are partying. Our son has been growing now for five months, and because he is in Gaza, he is already one war old.

If he is not born under war, he will probably take his first breaths under siege - just like his father. Amid the rumbling of fighter planes and the horrid smell of gunfire, my mother gave birth to me. More than two decades later, I struggle to manage the clashing demands of life, studies, work, family, love, marriage and parenthood, while mountains of sorrow and heartbreak surround me.

He should have the right to secure a job, to travel - to leap into the future with more optimism and less psychological devastation

Politics aside, my baby is a human being who deserves to have water and electricity for more than six hours a day. When he gets sick, will his Palestinian identity prevent him from exiting Gaza to access healthcare and medication? He should have the right to secure a job, to travel - to leap into the future with more optimism and less psychological devastation.

Unlike me, he should have freedom of movement in his fragmented homeland, and be able to visit Ramallah, Jerusalem, Jaffa, Lod, Haifa and Hebron.

Scores of Palestinian children are born under siege every day. It is past time to stop the ethnic cleansing that began in 1948, and the disruption of Palestinian lives and rights, so that our coming generations will no longer have to bear the heavy burden of Israeli occupation. 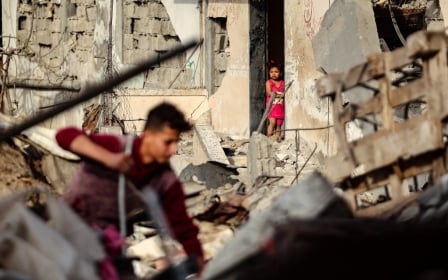