Can an Islamist-Sufi alliance reshape the Middle East? 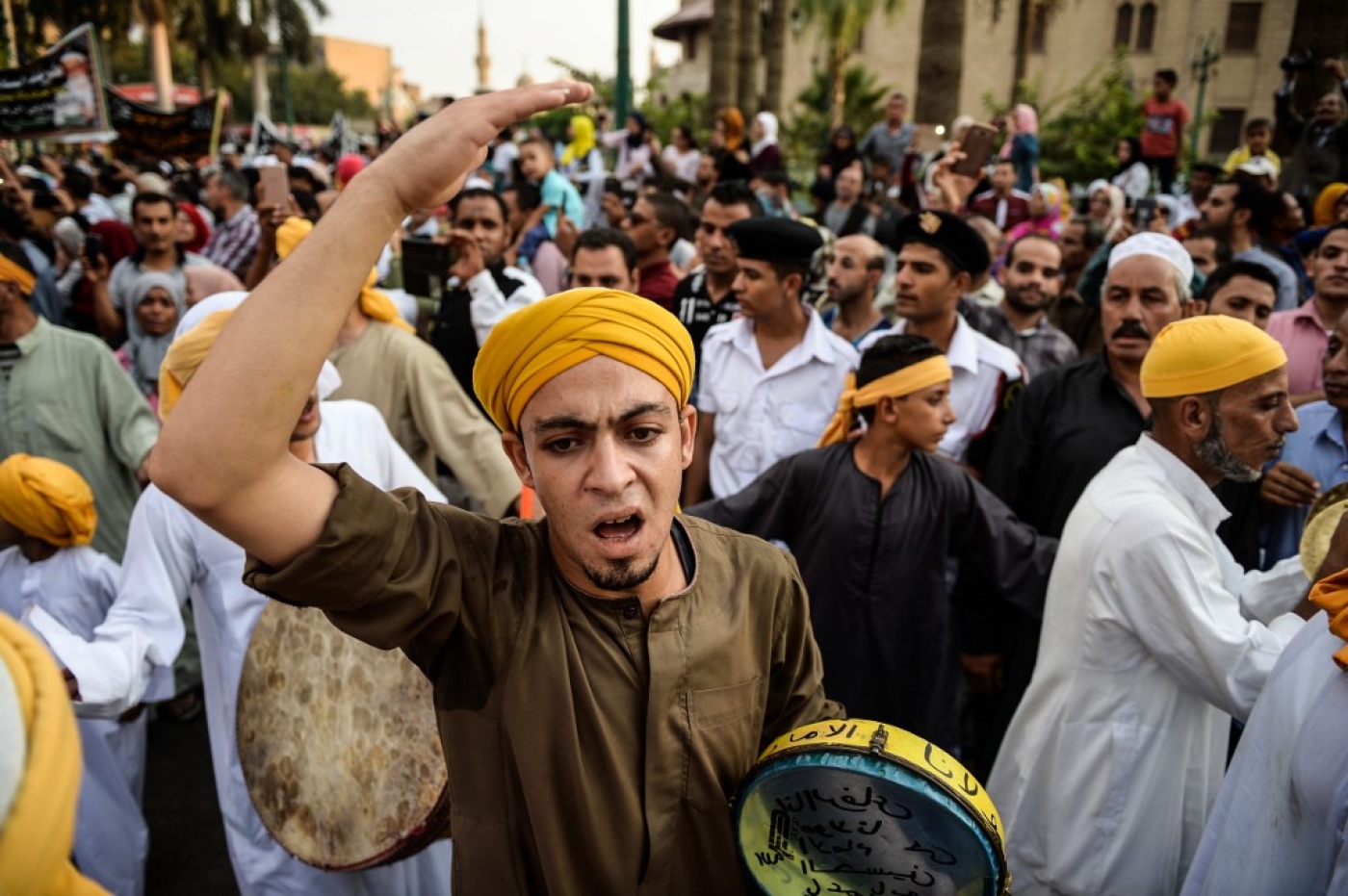 Last April, leading Islamic Sufi sheikhs from around the world gathered in Istanbul for a conference with Palestinian and Turkish Islamist leaders.

The two groups might initially appear as strange bedfellows, given the support of some Sufi sheikhs for authoritarian regimes leading the counterrevolution against the Arab Spring and Islamists.

Yet, it appears that the human rights violations of authoritarian Arab regimes - and the religious legitimacy bestowed upon them by some religious figures - has opened the way towards a new discourse.

This is, on the one hand, due to the increased alienation felt by young Sufis over their sheikhs’ legitimisation of authoritarians, and on the other by Islamists’ realisation of the importance of strengthening bonds with the Sufis.

Will these efforts to solidify cooperation between Islamists and Sufis to counter authoritarianism pay off?

In the post-Arab-Spring political context, the counter-revolution, led by the UAE and Abdel Fattah al-Sisi’s Egypt, has been sponsored by some Sufis, whose religious discourse has legitimised the crackdown on Islamists. This has been the result of a longstanding policy to engage Sufis to curb the influence of Islamists: the policy dates back to the Nasser era in Egypt, but gained traction in the UAE with the post-9/11 “war on terror” sponsorship of “moderate Islam”.

With their activities generously financed to counter Islamists, the authoritarian-aligned Sufi network has thrived through institutions such as the Forum for Promoting Peace in Muslim Societies, the Muslim Council of Elders, the General Secretariat for Fatwa Authorities Worldwide and the Tabah Foundation.

A new wave of younger scholars with sympathies towards Sufism have been voicing their stances against the ethical problems posed by some sheikhs’ silence in the face of clear injustices perpetrated by repressive regimes. Some of Egypt’s Islamist and Sufi youths have developed new knowledge centres, independent of state institutions.

I have also spoken with Western and Turkish Sufis, who are very critical of their fellow Sufis’ alliance with bloody regimes.

Some pointed to the case of one apolitical Arab Sufi sheikh, who has become increasingly uncomfortable with one of his prominent students, who risked the credibility of the Sufi doctrine by investing too much in supporting authoritarian regimes.

Islamists have reached out to those Sufis who are neither allying with authoritarian regimes nor antagonising Islamists, aiming to nurture cooperation. This is interesting because Islamists, at least in some countries of the Arab world, have paid little attention to Sufis, and have been somewhat critical of their quietism.

Under the banner of the Forum of Cooperation and Development, Mounir Said, a Palestinian Islamist leader, initiated the idea of creating an Islamist-Sufi network - a concept supported by Hamas leader Khaled Mashal and Turkey’s ruling AK Party.

Two themes seemed to bring Sufis and Islamists together during the conference in which the forum was initiated. The first was the invocation of Sufis’ politically active history, manifested in their resistance against colonisation, which can be related to the activism of Islamists. The second theme was that of Jerusalem, viewed by the leaders of Hamas as an issue that can unite all Muslims.

Will these efforts to solidify cooperation between Islamists and Sufis to counter authoritarianism pay off? The future holds the answer, but there are some indicators to be taken into consideration.

For one, the Sufi-Islamist divide does not exist so starkly everywhere in the Muslim world, which is a positive sign for cooperation. In the Turkish case, for example, Islamists’ conception of religion is highly influenced by Sufism, and they are supported by many Sufi followers. In addition, most Muslims worldwide viewed the Arab Spring as a movement of hope for Muslims to regain their freedom and dignity, violated by illegitimate authoritarian regimes. This positive perception has the potential to unite Muslims from different Islamic streams.

Many young Muslims of the Sufi, Islamist, or even Salafi branches, among others, agree on the injustice and illegitimacy of the counterrevolutionary camp.

Ultimately, the aggressiveness of the counterrevolution may backfire. This Islamist-Sufi rapprochement could reshape the Islamic public sphere, in the long run, towards anti-authoritarianism.

Muhammad Amasha
Muhammed Amasha is a researcher at Istanbul Sehir University, College of Humanities and Social Sciences. His academic research focuses on Islam and politics and Middle East politics. 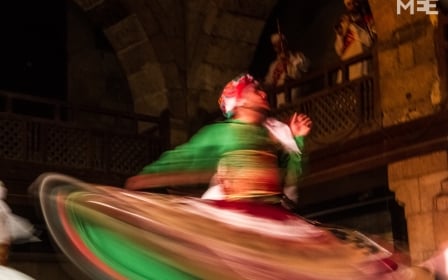 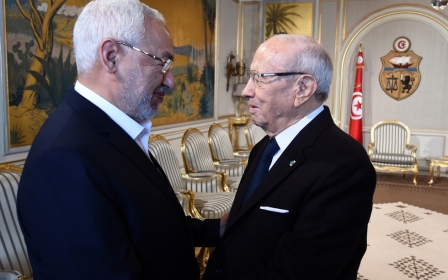 Arab Spring
Islamists and secularists in Tunisia: A democratic success in the making
Tania Ildefonso Ocampos