How elite US newspapers ignore Muslim victims of terrorism 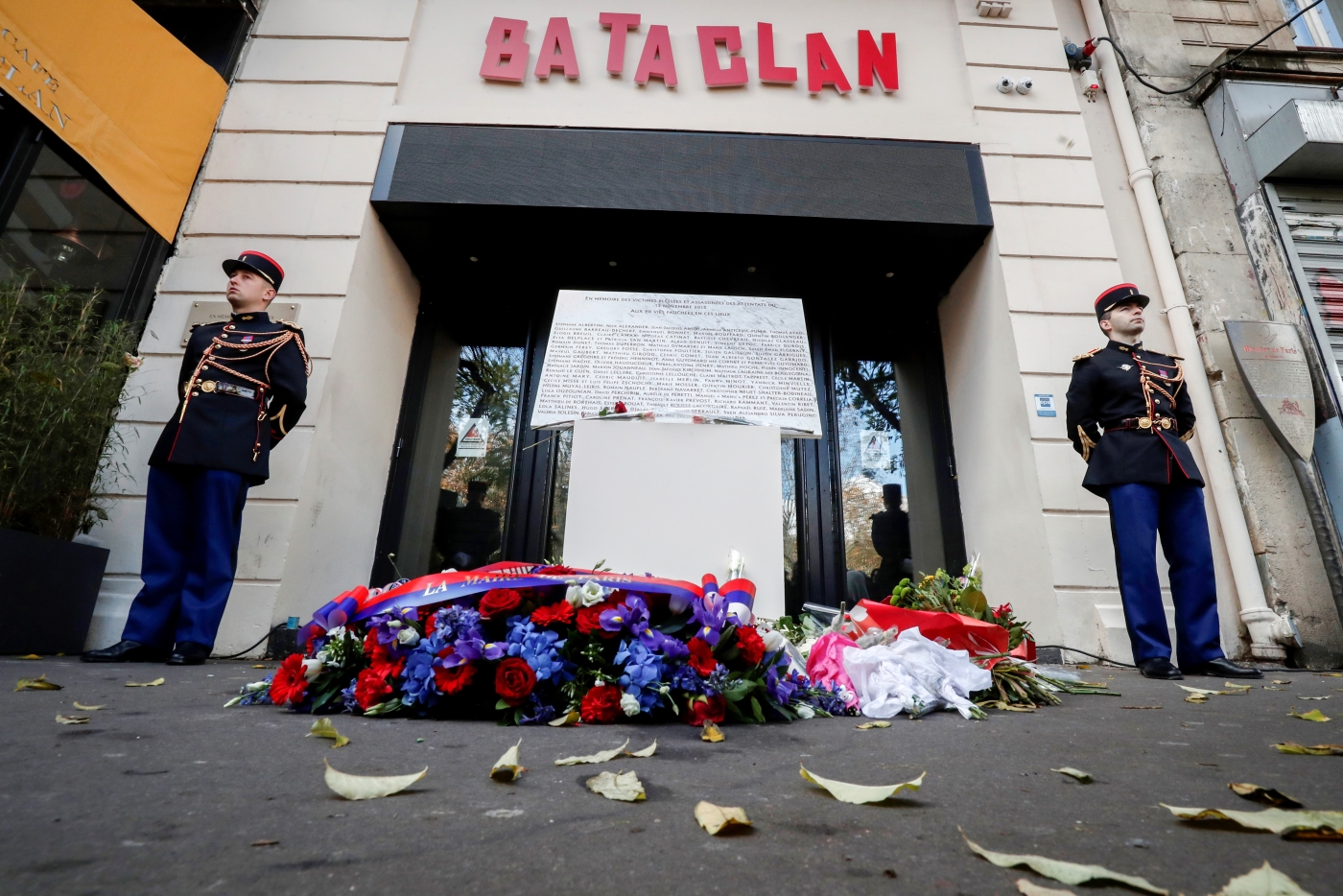 For years, my research collaborator, Mohammed el-Nawawy, and I have closely followed the intense debate over alleged double standards in US news coverage of terrorism.

We have been specifically interested in public discussions on alleged contradictions in US newspaper reportage of Muslim and non-Muslim terrorism victims. Surprisingly, prior to a study we recently published in the high impact, peer-reviewed Sage Journal Journalism, there had been almost no empirical research into this phenomenon.

We like to think that our recently published research will fill important gaps in the literature and answer many questions for media scholars and laypersons alike. Our major finding is that some of the largest US newspapers are more likely to humanise and pay prominent attention to non-Muslim victims of terrorism than to Muslim victims.

We weren’t necessarily surprised to have found evidence of a double standard - indeed, these were our expectations - but we were taken aback by the degree of disparity.

Our study systematically examined coverage of five prominent Muslim-perpetrated terrorist attacks. Three were carried out in Muslim-majority societies in Ankara and Maiduguri, Nigeria, while the other two were carried out in major cities in the non-Muslim majority West, in Paris and Brussels. All took place within a six-month span late in 2015 or early in 2016.

Perhaps most importantly, results showed that non-Muslim victims of terrorism were more likely to be humanised and personalised than Muslim victims.

All five studied attacks easily met the textbook definition of terrorism and were perpetrated by Muslims,
two realities which help to control for potential confounding variables. The inclusion of attacks in Ankara, a European society, helped control for geographic proximity to the US.

None of this is to suggest any sort of organised conspiracy against Muslims. On the contrary, there are a range of easy-to-understand reasons for the disparities we identified in our study, which help to explain why US news media are more likely to pay attention to and humanise white, Christian, Western victims of tragedy and disaster.

Noam Chomsky, Edward Herman and other scholars have shown convincingly that US systems, including the US news system, have long seen Americans and their closest Western allies as more “worthy” than others.

Edward Said’s programme of research, and in particular his work on Orientalism, elucidated how Islam and Muslims have been stereotypically constructed within Western discourse. 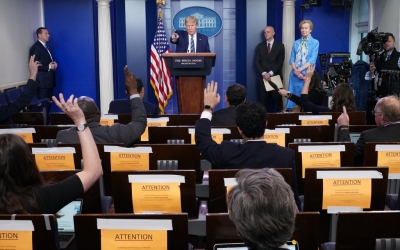 A California prison or an Istanbul mosque? Why the media links coronavirus to Muslims
Read More »

A long line of research in world-systems theory suggests that North America and Western Europe are situated as part of the world’s “core”, with most other countries situated on the “periphery” or “semi-periphery”.

In addition, scholarly work on the sociology of news points to structural constraints upon US journalism. Time limits and deadlines, editorial boundaries, news routines, knowledge limitations, and narrow journalistic ideologies, among other things, exert themselves on news production processes, often dictating which stories are covered and how they are reported.

Any way you slice it, the situation is problematic, to say the least. News readers following the 10 papers we studied - including the New York Times, the Washington Post, the Los Angeles Times and the Chicago Tribune - may come away with the impression that non-Muslims are more likely to be victims of terrorism or are more worthy of attention and humanisation, or that Muslim-majority societies are merely mired in internal conflicts.

Our study also addressed anti-Black racism, an issue of importance given the ongoing global Black Lives Matter protests. The attack in the lone Black society under study, Maiduguri, generated by far the smallest number of news articles (10), despite a comparatively high level of casualties (90).

US news organisations should recognise that a problem exists. From there, progress can be made

US journalists have sometimes been defensive about accusations of a double standard, offering up a range of justifications for coverage patterns. The defensiveness is, perhaps, understandable, particularly given constraints on news production and other issues that extend beyond the profession.

At a minimum, though, US news organisations should recognise that a problem exists. From there, progress can be made. 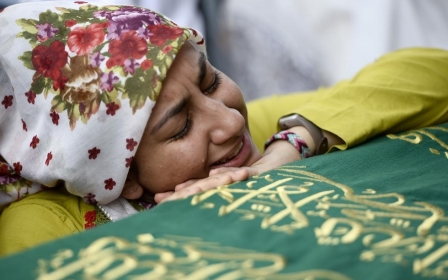 Turkey At War
Turkey: After the Ankara massacre
David Barchard