How Saudi Arabia and the UAE are silencing dissent

Andreas Krieg
Beyond muting their own civil societies, the Gulf states are helping authoritarians throughout the region to double down on activists 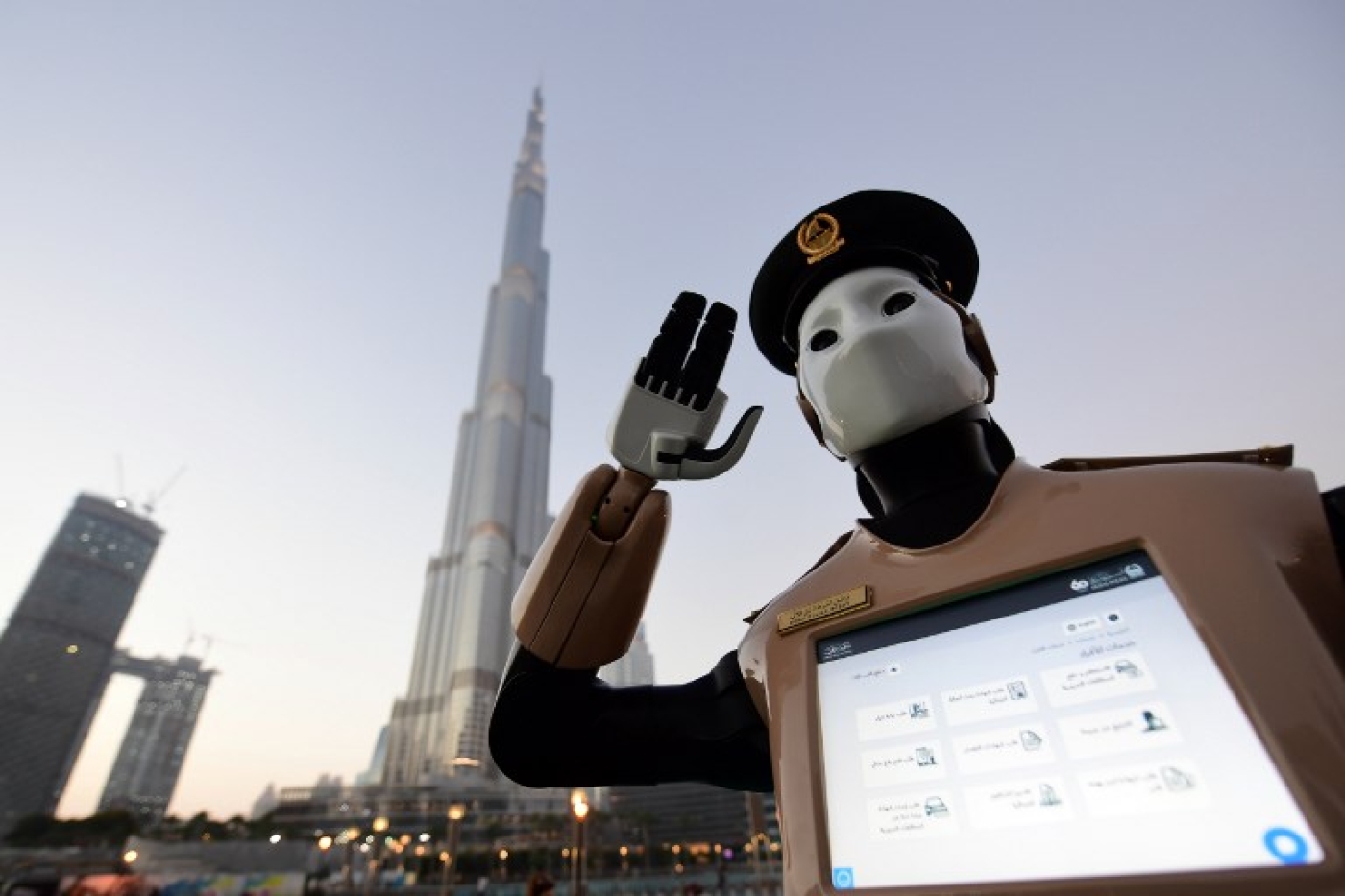 The self-immolation of a street vendor in Tunisia in December 2010 broke a barrier of fear for Arabs, long muted and intimidated by authoritarian autocrats across the region.

Mohamed Bouazizi’s desperate act of protest set in motion a wave of civil societal activism, disobedience, protest and eventually revolution that would ultimately overthrow some of the region’s most seemingly resilient authoritarians.

Eight years later, a look at the sociopolitical state of the region gives more reason for concern than optimism. While voices for change in Syria, Libya and Yemen have been widely silenced by the horrors of civil war, and Egyptian as well as Bahraini dissidence suppressed by reactionary forces, only Tunisia survives as a moderate success, having achieved a degree of socio-political emancipation from authoritarianism.

Meanwhile, two counter-revolutionary powers have risen in the Gulf: the United Arab Emirates and Saudi Arabia, run by two ambitious crown princes, Mohammed bin Zayed (MBZ) and Mohammed bin Salman (MBS), respectively – men whose response to the idea of socio-political liberalisation in the Arab world has been authoritarian stabilisation.

Driven by a paranoia of the civil society activism that sparked widespread dissidence and protests across the region in 2010-11, MBZ and MBS are acting on a vendetta against the oft-contested concept of the Arab public sphere. Their campaign to turn back the clock is not confined to their own realms, but as seen particularly in the case of MBZ, has been an expeditionary endeavour to squeeze the genie of civil society back into the bottle across the region.

In what are still highly political times, MBZ and MBS are on a crusade to depoliticise civil society - a space that ought to provide the governed with a forum to debate and potentially challenge the decisions made by those who govern. According to philosopher Jurgen Habermas’s definition, civil society creates a public sphere as a “realm of social life in which something approaching public opinion can be formed” from the bottom up, with no interference of the state.

Essentially, civil society creates an unrestricted political arena where the public can speak truth to power – as it did during the initial phase of the Arab Spring. It was only when public proclamations of grievances and calls for a change in the political status quo were met with violent repression that civil society activism shifted from dissidence to revolution.

The oft-hailed “liberation technology” of social media had created a global public space that, at least initially, was unrestricted, inclusive and pluralistic. It was in that public sphere 2.0 that the ideas of the Arab Spring incubated before spilling into the streets in 2010.

For Abu Dhabi and Riyadh, the mere notion of an unrestricted public sphere that could potentially put into question any aspect of the socio-political status quo, is a nightmare. For the two crown princes, surrendering just an inch of control over public debate online, as well as offline, would undermine the very foundation on which their police states have been built.

Overwhelmed by the sheer speed of events unfolding in 2010 and 2011, MBZ commenced his “Operation Regime Security” offline, with a wave of political arrests against activists and political Islamists in 2011. He then turned to Libya, where the UAE’s military support for NATO’s military campaign to oust Muammar Gaddafi turned increasingly into operation damage control, ensuring that the post-revolutionary environment would not be dominated by a pluralistic political space granting equal access to secular and Islamist actors alike – a strategy the UAE took to Yemen as well.

MBS, coming to the game later, started his clampdown on civil society in the kingdom in 2016. Learning from his mentor in Abu Dhabi, MBS targeted not just political dissidents - of whom most were already jailed or in exile - but opinion leaders and activists who could potentially use their impact to mobilise against the regime.

Women who had lobbied online for lifting the very driving ban that MBS did in fact decide to lift, were detained. Preachers and religious scholars who had been fairly apolitical in their sermons online, disappeared or ended up in jail.

All this constituted an effort to assert the monopoly of the state over public debate. Yet, with more than 11 million Twitter accounts in Saudi Arabia alone, public debate seems hard to control. Social media licenses and draconian punishments for people expressing opinions that run counter to government policy have their limits in Saudi Arabia and the UAE. To regain control over a global public sphere in cyberspace, both MBZ and MBS have resorted to cyber subversion.

In so doing, authoritarianism 2.0 not only relies on troll farms and botnets to amplify existing government narratives or mute alternative viewpoints. It also invests in nurturing opinion leaders on social media that take the “political” out of civil society - people such as Khalid al-Ameri, an Emirati video blogger with tens of thousands of followers lured in by positive messages about family life in the Emirates.

As an adjunct to a wider de-politicisation campaign focusing on “bread and circuses”, their professionally curated messages are politically tame and shallow, trying to consolidate public debate around entertainment and lifestyle – away from a politically more active space.

These seemingly apolitical influencers are not selling news as theatre; they are selling theatre as news. Their subtle messages justifying government decisions and praising the “wise leadership” consume large parts of an otherwise repressed public sphere. Conditioning Arab civil society to embrace the counter-revolutionary narrative of authoritarian stability is a creeping endeavour, but one that through coercion and usurpation could be achieved by depoliticising public debate.

Authoritarianism 2.0 does not just succeed in blindfolding and muting civil society in Saudi Arabia and the UAE, but provides authoritarians throughout the region with the moral legitimacy to double down on activists in their own countries.

What one is left with are a few islands of relative civil liberty across the region, which are being increasingly encroached upon by these digital authoritarians. 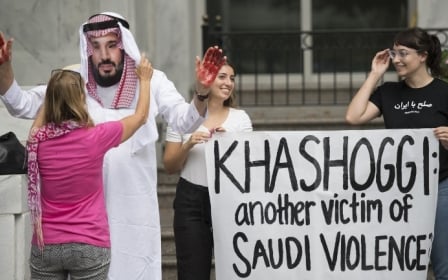 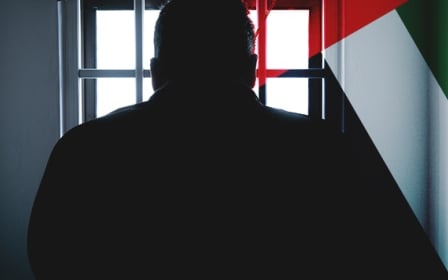