African Union: Why granting Israel an observer status is another grave misstep 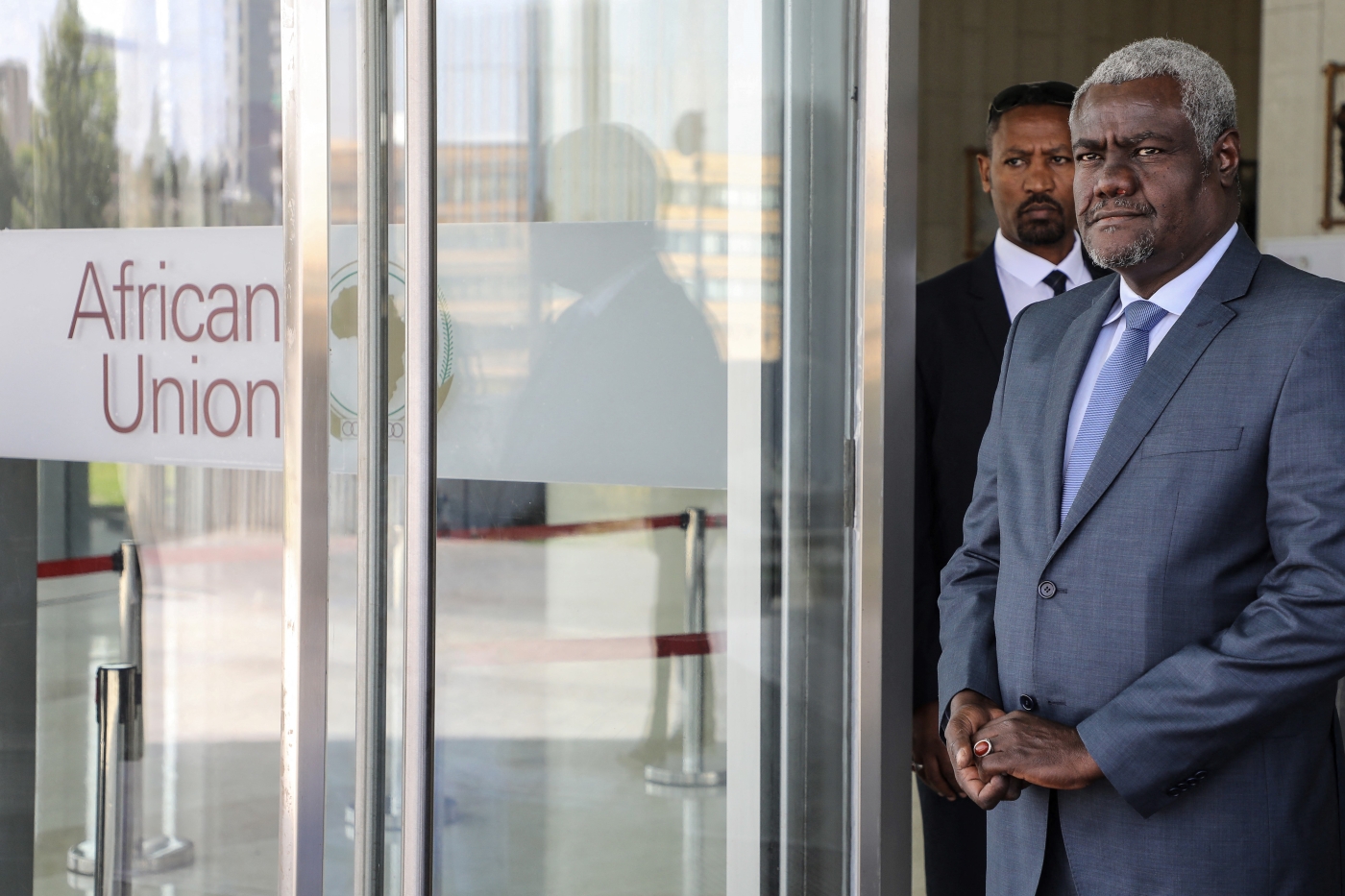 On 22 July, the chairperson of the African Union Commission (AUC) received credentials from the ambassador of the State of Israel to Ethiopia, Burundi, and Chad.

Israeli Foreign Minister Yair Lapid described the event as “a day of celebration for Israel-Africa relations". However, South Africa described the surprising move as "unjust" and "shocking". Namibia, meanwhile, said: “granting observer status to an occupying power is contrary to the principles and objectives of the Constitutive Act of the African Union.” Fourteen countries have allegedly rejected Israel’s observer status.

The AUC reportedly decided to grant Israel observer status without consulting all member states. Still, this decision should be seen within the context of the AU’s lengthy support for a two-state solution to the Middle East conflict. Its stated position is clear: Palestinians deserve to have an independent state based on the 4 June 1967 borders. Each time Israel has attacked Gaza and killed innocent women and children, for example, its western allies have pointed to Israel’s "legitimate right to defend itself" and promptly mentioned the slippery two-state solution.

Each time Israel has imposed on Gaza restrictions that create widespread poverty and hardship, its western allies have alluded to the two-state solution and cited the need to “balance Israel’s security concerns” with Palestinian needs.

And each time Israel has sanctioned new illegal settlements in the occupied West Bank and East Jerusalem, that further jeopardise the establishment of a geographically contiguous Palestinian state, in contravention of international law, the EU and US have slapped Israel on the wrist and unashamedly deferred to their support for a two-state solution in generally useless statements.

Today some 600,000-750,000 Israelis live in at least 250 settlements in the occupied West Bank and East Jerusalem. So, the bitter reality of the two-state solution in August 2021 is that it has morphed into an endless conduit for colonial expansion amid western complicity.

Despite at least 279 Palestinians being killed in the Israeli war on Gaza, the West Bank, and East Jerusalem in May, for example, the US recently approved a $735m arms sale and a potential $3.4bn helicopters sale to Israel.

Such support is made possible by the “both-sidesism” pushed by western media and political actors to frame a dubious logic and morality to Israel's systemic discrimination, racism, and violence. But only Palestinians have had to suffer the indignity of tremendous land theft and deprivation under a longstanding occupation and the spectre of a stumbling two-state solution.

To all intents and purposes, many African nations simply doubt the feasibility of the two-state solution and have no problem engaging with Israel on many levels. A two-state solution has certainly failed Palestinians, and AU member states cannot pretend otherwise.

Israel has not had to reckon with widespread international action against its many human rights violations, and the AU has been party to that shameful inaction

It would also compel the AU to establish a concrete plan of action to help secure Palestinian land, social and economic rights at present, and in a truly democratic dispensation.

Human Rights Watch, a leading NGO, has described Israel as similar to apartheid South Africa. It certainly is, but Israel has not had to reckon with widespread international action against its many human rights violations, and the AU has been party to that shameful inaction.

It has not probed why Israel is routinely demolishing Palestinian schools, homes, and villages. Nor why Palestinians in Sheikh Jarrah face imminent eviction from homes they have owned since 1956. Nor why thousands of young Palestinian boys languishing in Israeli military detention are experiencing physical and mental abuse.

It has not probed why Palestinians are subjected to humiliating treatment and execution-style deaths at security checkpoints. Why Israel is building more illegal settlements on occupied land. Why Gaza is a cauldron of human suffering. Or why 5,739 Palestinians lost their lives to needless Israeli violence between 2008 and 2021.

These are the matters the AU should be seized with, where Palestinian rights are concerned, but the moribund two-state solution has long normalised Israeli aggression and the multidimensional dehumanisation of Palestinians.

The establishment of a single democratic state under which Palestinians and Israelis co-exist peacefully as equal beings cannot be beyond the imagination of the AU.

A democratic state that recognises and atones for the many injustices Palestinians have endured for the last 73 years should be the just goal. It’s time for the progressive bloc within the AU to champion a single democracy that would empower Palestinians and Israelis equally.

Tafi Mhaka is a Johannesburg-based commentator and writer with a keen interest in African affairs, with special focus on Zimbabwe and Southern Africa. Tafi has a BA Honours degree from the University of Cape Town. His works have been published on Aljazeera, News24, Nehanda Radio, Newsday, and New Zimbabwe. He tweets at @tafimhaka 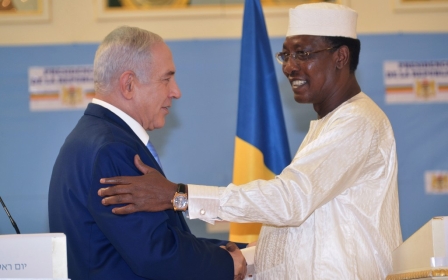 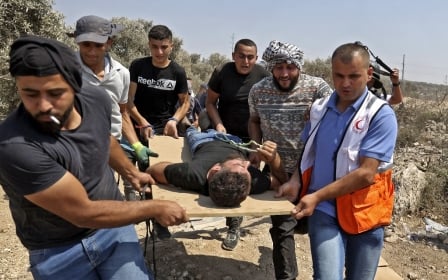