Boris Johnson is leading a revolution, and this time it's coming from the right

Peter Oborne
Goodbye to morality, decency, legality and the UN. Welcome to the law of the jungle 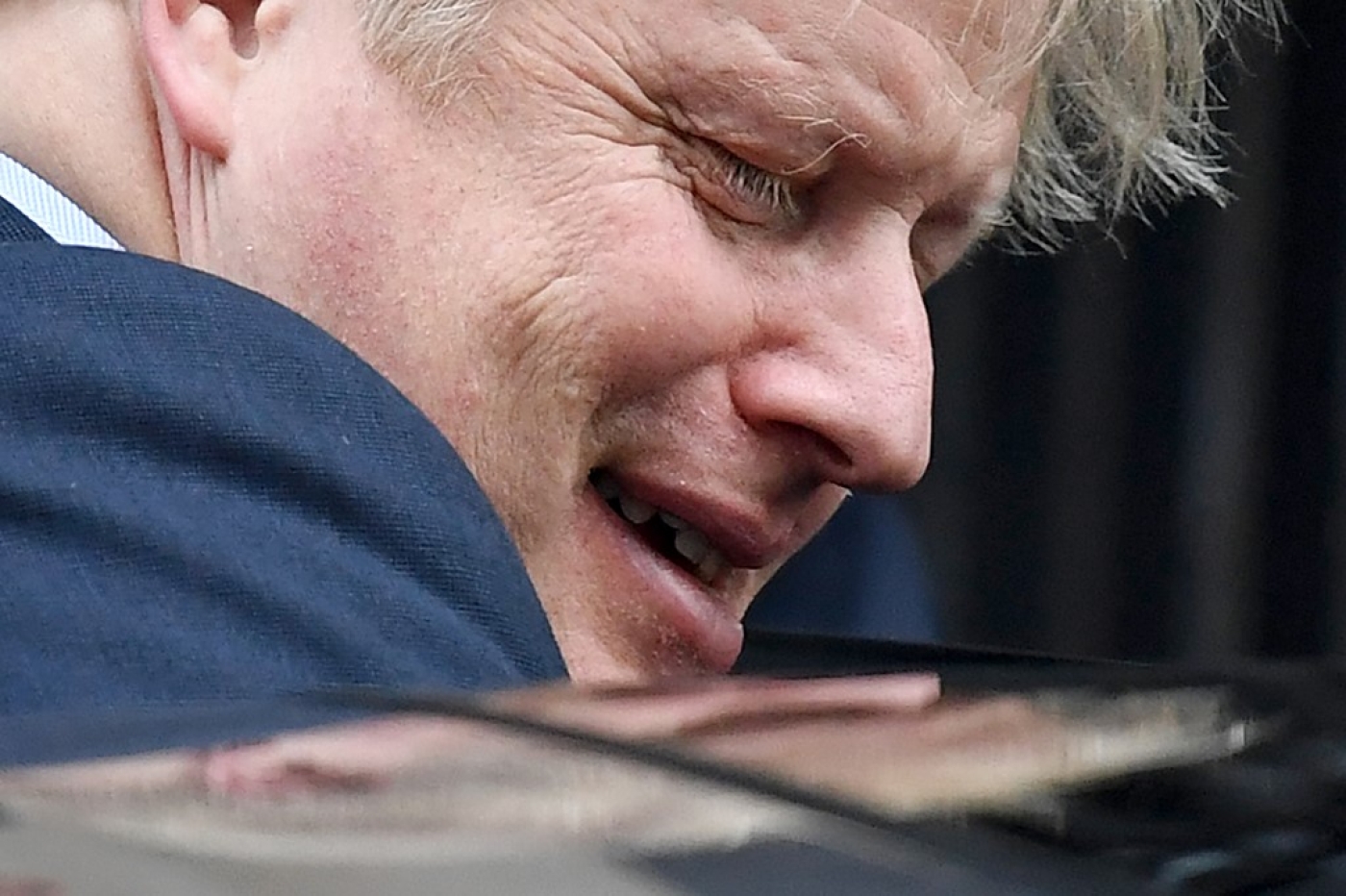 British Prime Minister Boris Johnson's defenders love to insist that he is at heart a liberal Conservative. That claim is no longer credible. Johnson has declared war on liberal democracy.

Monday saw the latest stage of his campaign against the media. Johnson, a former journalist, tried to ban selected reporters from attending an official government briefing. Lobby correspondents walked out in solidarity. Johnson had overplayed his hand, and I doubt he'll try that tactic again.

But the attack on the media will continue. It's the strategy followed by US President Donald Trump: isolate and punish critics while showering rewards on friendly journalists.

Johnson is threatening the BBC - for all its faults, one of Britain's most admired national institutions. He has allowed his supporters to heckle and boo journalists. During the election campaign, reporters from the left-wing Daily Mirror were banned from Johnson's battle bus.

The attack on the media is part of a bigger and more sinister project. In the six months since he became prime minister, Johnson has declared war on all the institutions of liberal democracy. He has humiliated his Cabinet, mocked due process and illegally closed down Parliament.

He wants to compromise the independence of the judiciary by allowing political vetting of judges. Meanwhile, he presents himself as a populist politician relying on the will of the people against what he likes to portray as a bankrupt political establishment.

Most of us were taught in college to think that revolutionary movements come from the left. It seemed to make sense: Robespierre, Marx, Lenin, Che Guevara, Mao. It may be time to reconsider. Johnson is leading a revolution, and this time it's coming from the right.

Detached from its moorings

He's either forgotten, does not know, or most likely does not care that the Conservative Party came into existence in the wake of the French Revolution as a defender of great institutions - monarchy, parliament, rule of law, the church - against abstraction, ideology and political violence.

This means that Johnson repudiates the doctrines of every Conservative leader from the Duke of Wellington onwards. Johnson's hostility to institutions is so striking that I don't believe he can be viewed as a Conservative in the way the term has been understood over the last two centuries.

The party he leads has detached from its moorings, while Johnson himself should be understood as part of a group of populist leaders that includes Donald Trump, Turkish President Recep Tayyip Erdogan, Israeli Prime Minister Benjamin Netanyahu, and most relevantly Hungarian Prime Minister Viktor Orban.

These leaders are not identical. But they share at least some of the following characteristics: mockery of minorities, opportunism and contempt for the rule of law.

Johnson's response to Trump's plan for the illegal annexation of Palestinian territory was to ring up the White House and offer to help. When Trump ordered the illegal assassination of Iranian General Qassem Soleimani, Johnson's government came to his rescue by stressing the right of the US to defend itself.

As foreign secretary, Johnson blocked an independent UN investigation into Saudi war crimes in Yemen and allowed the Foreign and Commonwealth Office to defend the Myanmar government when Foreign Office minister Mark Field made a speech in the Commons in September 2017, in which he castigated the Rohingya for provoking the violence while the Rohingya genocide was actually in progress. Goodbye to morality, decency, legality and the United Nations, another institution Johnson treats with contempt. Welcome to the law of the jungle. 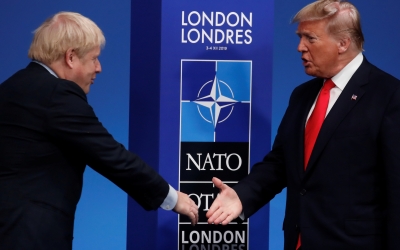 At home, Johnson's electoral strategy is shrewd. The partial collapse of Labour support has handed him a priceless opportunity. Indeed, the British political predicament cannot be understood without grasping the importance of this psephological phenomenon.

Consider the collapse of the French Communist Party after the fall of Soviet Russia. Many working-class voters did not shift to the centre-left; they found a new home in the National Front. The most interesting question is not whether Labour's disenchanted voters will return to their old political home, but whether they will follow the trajectory of working-class voters in France and veer off towards the far right.

The second question is whether they will drag Johnson's Conservative Party with them.

In an important recent essay, Jeremy Cliffe, international editor of the New Statesman, summed up the style of government prevalent in the Visegrad Group, which includes Poland, Hungary, the Czech Republic and Slovakia.

"A party secures near-hegemonic power by building a wide electoral coalition. It purports to be centrist or conservative but in fact is heterodox, combining clientelistic public spending with populist sorties against institutions, external bogeymen and certain minorities," Cliffe wrote.

"It has a charismatic, high-profile leader whose personal outlook draws less on a particular political philosophy than on a vague blend of national boosterism and macho self-belief. The forces of leftism and liberalism are scattered and ineffective, allowing the governing party to undermine established norms. The nation's governance suffers. So does its democracy."

Cliffe notes the similarities with Johnson's Britain. But how far will the country go in this direction? We don't know yet. The moment of truth may not emerge until Johnson becomes deeply unpopular and is tempted to seek cheap political solutions.

For the time being, we can state with confidence that Johnson has turned his back on the traditional pragmatism and tolerance of the British Conservative Party, and is toying with forces that he does not truly understand and may find himself unable to control. 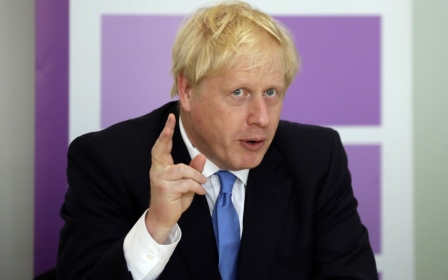 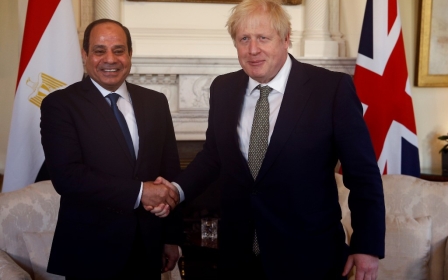