Malia Bouattia
By flooding the ballot box, students, Muslims and working-class communities can help to ensure a Tory defeat 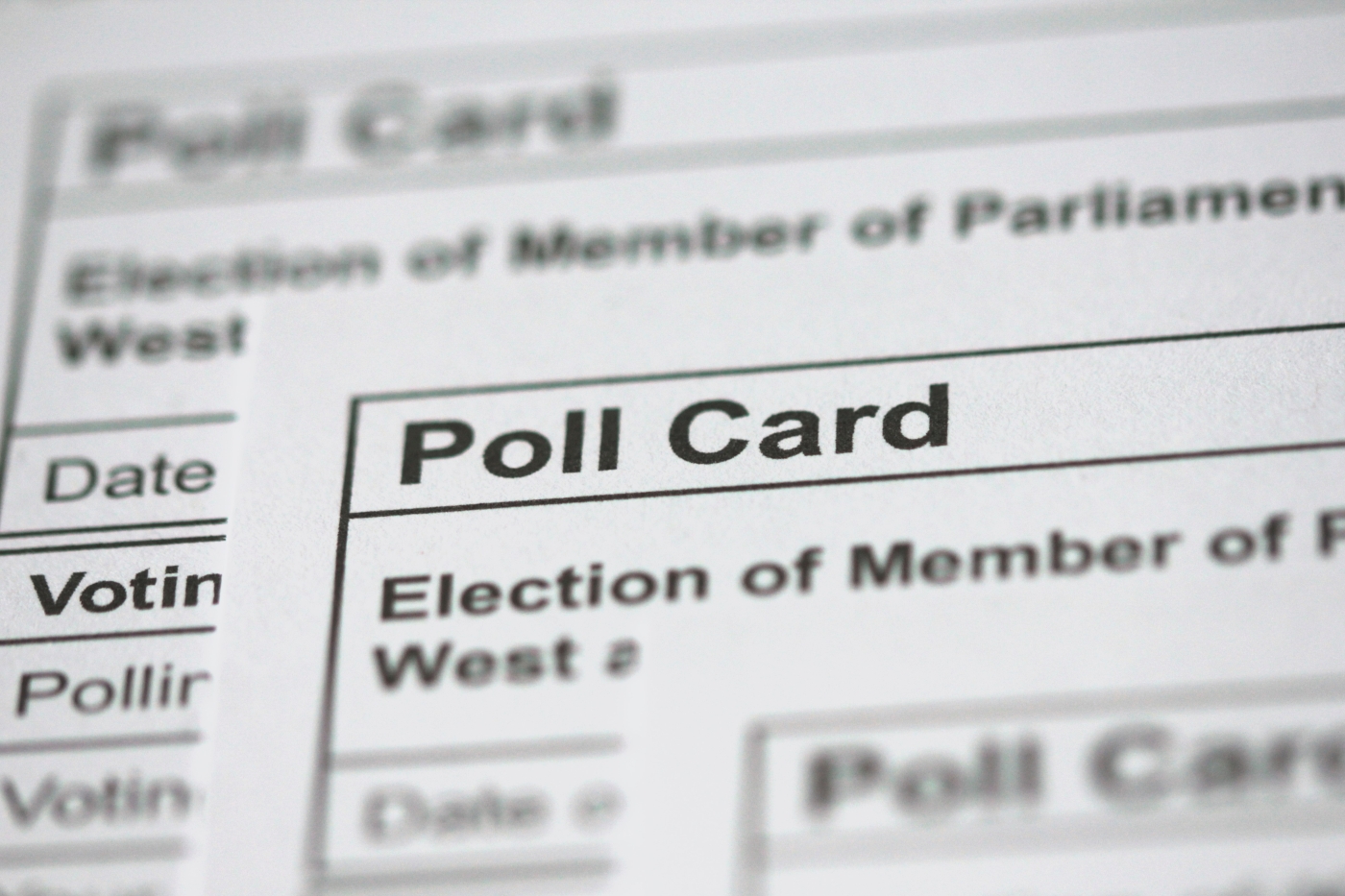 Rod Liddle’s piece in the latest issue of the Spectator - which was so reactionary that it actually came with a literal warning from the publication - was outrageous, racist, and filled with a bigoted confidence that is only matched by our current prime minister.

The columnist wrote that elections should take place on a day “when universities are closed and Muslims are forbidden to do anything”. This, he claimed, was the best strategy to get the Conservative Party re-elected on 12 December.

If you’ve been a student at any point during Tory rule and the intensification of a privatised and marketised education system, and/or are Muslim, this probably feels like nothing you don’t already know. It almost served as a reminder that two groups that have historically served some of the most progressive movements in the country’s recent history, and been demonised in the process, remain a considerable threat to the right.

Indeed, despite himself, Liddle shone a light on an important reality: the Tories rely on older and whiter voters, as well as demobilisation of the electorate, to make it into power.

Liddle’s comments may have been batted away by his editor as a “joke”, but they do reflect the tactics that have been adopted by the right over the years.

The repression of sections of society takes place in a variety of ways, from economic deprivation, to unequal access to education, to draconian and racialised laws. When those fail to deliver the desired results, actual assaults on voter rights follow. It is therefore not surprising that an embattled Tory party would now want to make access to the ballot box more restrictive under the ruse of tackling voter fraud.

The Tories rely on older and whiter voters, as well as demobilisation of the electorate, to make it into power

The case of the student movement is a telling one. In 2010, when the coalition government announced the tripling of tuition fees, students mobilised across the UK. They reacted angrily to both the pricing out of many from higher education, as well as the betrayal by the Liberal Democrats, who - after campaigning against fee rises - propped up the Tory assault in parliament. This is one of many betrayals by the Liberal Democrats that voters should remember next month.

The response from the government at the time was to criminalise the protests, and to turn public opinion against the students. From arresting campaigners, to over-policing young people on their own campuses, state forces did all they could to repress the collective action.

Since 2010, the onslaught against students, academics and the very fabric of education has not relented. Job cuts, course closures, and assaults on lecturers’ pay and conditions have intensified, while political life on campus has also been targeted.

From the Prevent strategy, to the relentless attacks on student groups that refuse to invite bigots and right-wingers onto their campuses, the political right and its media pundits have not ceased to denounce progressive student activism - so much so, that one could assume the most pressing issue impacting education today, is the ban on clapping within students’ unions, rather than the wholesale dismantling of a crucial public institution.

Why focus on the sale of the student loan book, the lack of fair pay and working conditions for staff in higher education, or the pricing out of the poorest students from their passions, when you can be distracted by the supposed silliness of jazz hands or the desire to be sensitive to people’s gender, racial, or sexual identities?

The state has also specifically targeted Muslims and activists under the pretence of fighting radicalisation. Institutionalised through the Counter-Terrorism and Security Act in 2015, and strengthened through moral panic campaigns and massive state funding over the years, Prevent enables officers to target everything from Palestine activism, to anti-imperialism, to opposition to fracking.

If there’s an anti-Islamophobia event scheduled on campus, organisers are often faced with attempts to undermine it. Speakers are screened and sometimes dragged through the press, and organisers are warned that it could constitute a security threat because people have called for a counter-protest, or the far-right has threatened disruption.

Funding can be put into question on the basis of ridiculous, last-minute “requirements” from local authorities.

Yet, while such forms of repression might debilitate groups and movements at certain points, and make the ability to self-organise and speak up much more difficult, it also drives people to action. Anti-Prevent campaigns have taken hold in higher education institutions, the UK’s three largest education unions have all condemned the policy, and the government has even been forced to review the strategy. Youth mobilisation has not been limited to fighting Prevent. When the results of the snap general election were announced in 2017, I remember being in the ITN studios - after having run a voter registration campaign in my position as president of the National Union of Students - with other activists, politicians, journalists and commentators, all ready to comment on Labour’s predicted failure.

Instead, they all sat in total shock. A famous media pundit suddenly jumped up and shouted towards me: “You did this, you millennials - you did it!”

She was right: the impact of young people and students was crucial in how the election played out. More than half of those aged 18-24 turned out to vote, and most voted for Labour, as did the majority of people of colour.

If you consider that this was the outcome of just a few weeks of voter registration drives and campaigns, imagine the potential with more time, growing frustration with the Tory government, and the largest membership base in the Labour Party’s history.

So you see, Rod Liddle was perhaps simply stating what the numbers have already shown the Conservatives. Their poor attempts at engaging young people, which even included organising the “Conservative Ideas Festival” - an alternative to Glastonbury - shows just how desperate they have become.

The party depends on poverty, social marginalisation and racist repression on the streets, across borders and in every public institution, to ensure that those who are dangerous to their power - students, Muslims and working-class communities - do not show up to vote. Perhaps we should take it as a compliment that we are deemed a hopeless cause when it comes to coaxing us towards the right?

After nearly a decade of Tory austerity, repression and institutionalised violence against the vulnerable, it is time to make Rod Liddle’s worst nightmares come true: let’s flood the ballot boxes and kick the Conservatives and their millionaire friends out of power.