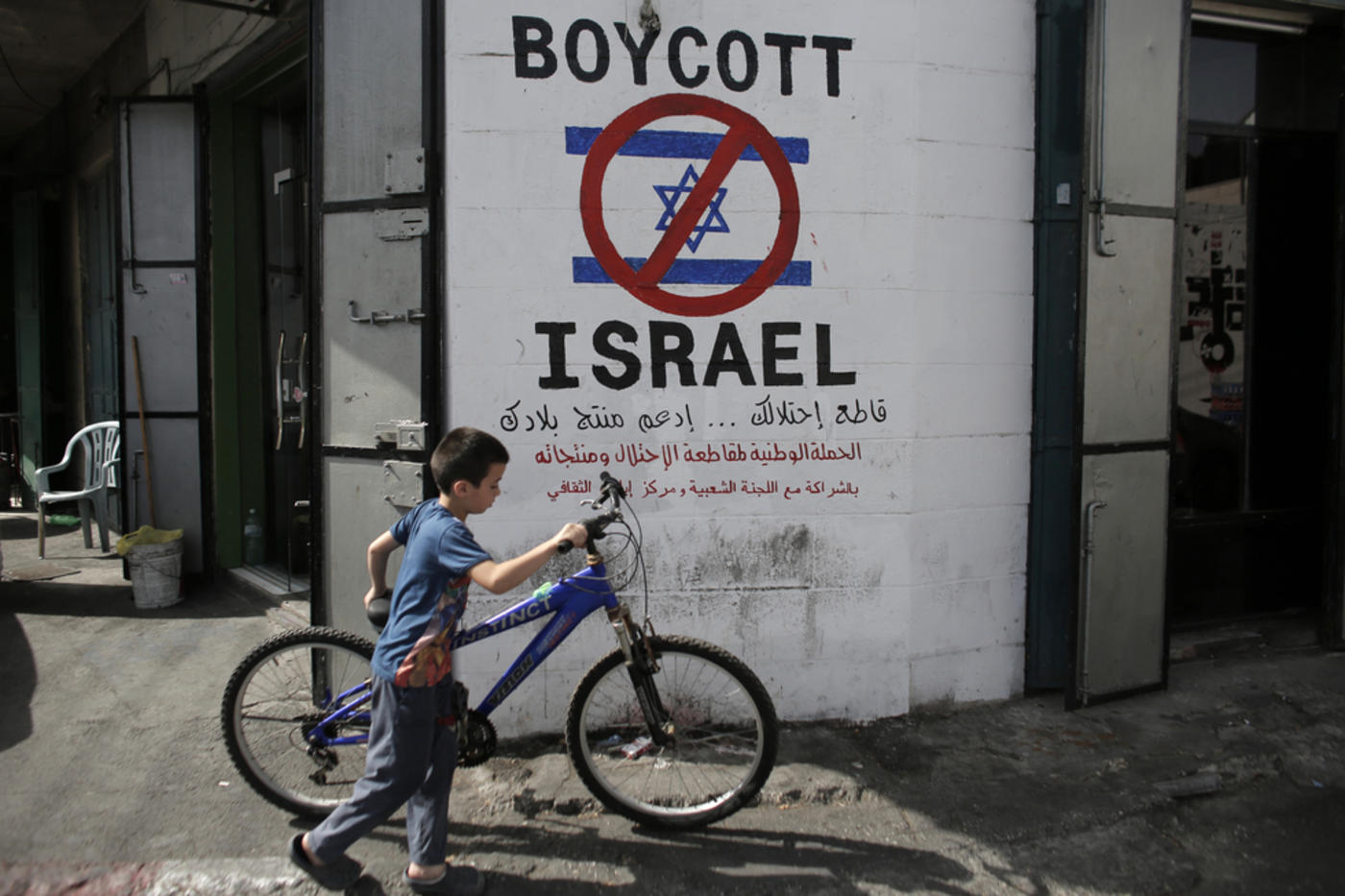 Israel has defeated the BDS movement, declared Prime Minister Benjamin Netanyahu on Monday. According to Bibi – who “pulled out a world map, colour-coded to illustrate how Israel's foreign relations have improved” – BDS is “on the defensive”, and “taking hits on many fronts.”

Netanyahu made his remarks during a meeting of the State Control Committee, the background for which, as Ha’aretz described, “were two state comptroller reports published on May 24 exposing a list of Israeli failures against the BDS movement and in the state Hasbara (public diplomacy) system.”

State Comptroller Yosef Shapira claimed that the Foreign Ministry was unable “to present any significant achievements in the battle against [BDS]”, with “projects intended to improve Israel’s image in target communities around the world…failing to achieve their designated goals.”

A press release on the Knesset website gives a fuller sense of Netanyahu’s defence of his government’s efforts. According to Bibi, “Israel is perceived more and more as an asset and an influencing element in the world because of our war on terror and our technological achievements.”

He went on: “We have achieved free trade with China, a 30 percent increase in trade with India, an agreement with Japan on protecting rigs, military coordination with Russia, initial ties with a host of African countries, heads of state visiting Israel for the first time, the normalisation of ties with Turkey, and every week I meet with four heads of state. Israel`s foreign policy is a great success.”

Netanyahu apparently acknowledged “some specific successes [of the delegitimisation campaign against Israel],” but added: “we have defeated the boycott movement in many arenas.”

Bibi is correct in one sense; the Israeli government has indeed escalated its efforts to undermine not just the BDS campaign, but Palestine solidarity more broadly. In doing so, it has found support from friends and opportunists among politicians in Europe and North America.

But to describe the BDS movement as "defeated" – either in "many areas" or entirely – is laughable: 2016 has seen a continuation of the victories that have characterised the progression of the campaign in recent years.

In March, for example, British security giant G4S announced its intention to sell its Israeli subsidiary, following a high-profile BDS campaign. Activists are keeping up the pressure to ensure the company truly ends its role in Israel’s prisons system and apparatus of occupation.

There have been further successes for BDS campaigners within faith communities – the United Methodist Church in the US announced divestment from Israeli banks financing the occupation – while on campuses in the UK and North America, a number of student bodies have voted for BDS.

Note that as Israel seeks to "diversify" its trade and diplomatic ties around the world, the BDS campaign is similarly expanding: more than 200 Brazilian academics have now pledged to support the academic boycott, while in January, students at the University of Chile voted to support BDS.

In spring, "Israeli Apartheid Week" activities were held in more than 225 cities and campuses around the world. In late March, the United Nations Human Rights Council in Geneva voted to establish a list of companies complicit in illegal Israeli settlements, despite significant pressure not to do so.

Not only does BDS continue to grow, but a number of efforts by Israel’s supporters to undermine or attack the campaign have either failed, or prompted expressions of support for the right to boycott.

Examples of the former include here in the UK, where Jewish Human Rights Watch lost a case at the High Court against local authorities who passed pro-Palestine and pro-boycott motions. Examples of the latter include public defences of the right to boycott by Swedish, Irish and Dutch government officials, as well as by the likes of Amnesty International and the American Civil Liberties Union.

Like the pro-Israel advocacy groups looking for donations, Netanyahu politically benefits from both playing up the BDS danger, and demonstrating that he is ably tackling the problem. But those who either dismiss BDS as an irrelevant sideshow, or who portray it as a sinister threat almost always miss the point.

Over the last decade, the BDS movement has done exactly what one would expect a dynamic grassroots campaign to do; attract support from numerous kinds of trade unions, church groups, political advocacy groups, human rights bodies, student associations, and so on.

A campaign that began on the margins now has an impact on public debate and discussion; it is influential in ways that only a decentralised, grassroots campaign – in contrast to government propaganda initiatives – can be.

The BDS movement is not defeated, and nor can it be – at least not in the way that Netanyahu, Israeli officials and pro-Israel groups imagine. Its growth, and the nature of its successes, do indeed depend on various factors – but ironically, it’s Netanyahu’s government of right-wing nationalists that has proved to be a particularly potent accelerant.

Photo: A Palestinian boy walks past a mural calling people to boycott Israeli goods in the al-Azzeh refugee camp near the occupied West Bank city of Bethlehem on 17 September, 2014 (AFP). 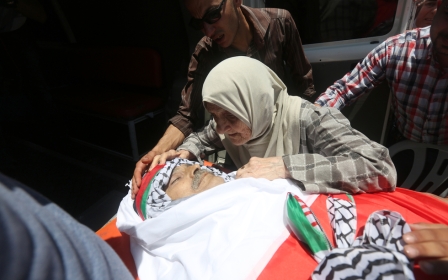 Occupation
Who singles out Israel, its critics or its apologists?
Kamel Hawwash 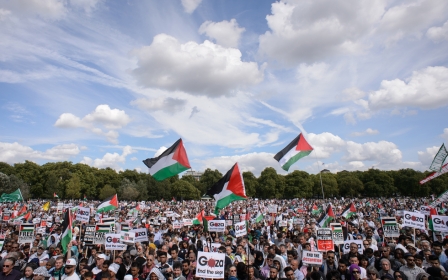 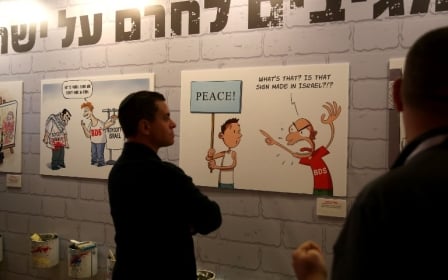