Paris attacks: We need calm and sense, not reactionism

Peter Oborne
The sense that something must be done, and fast, is very understandable. But recent history shows that it is also terribly dangerous 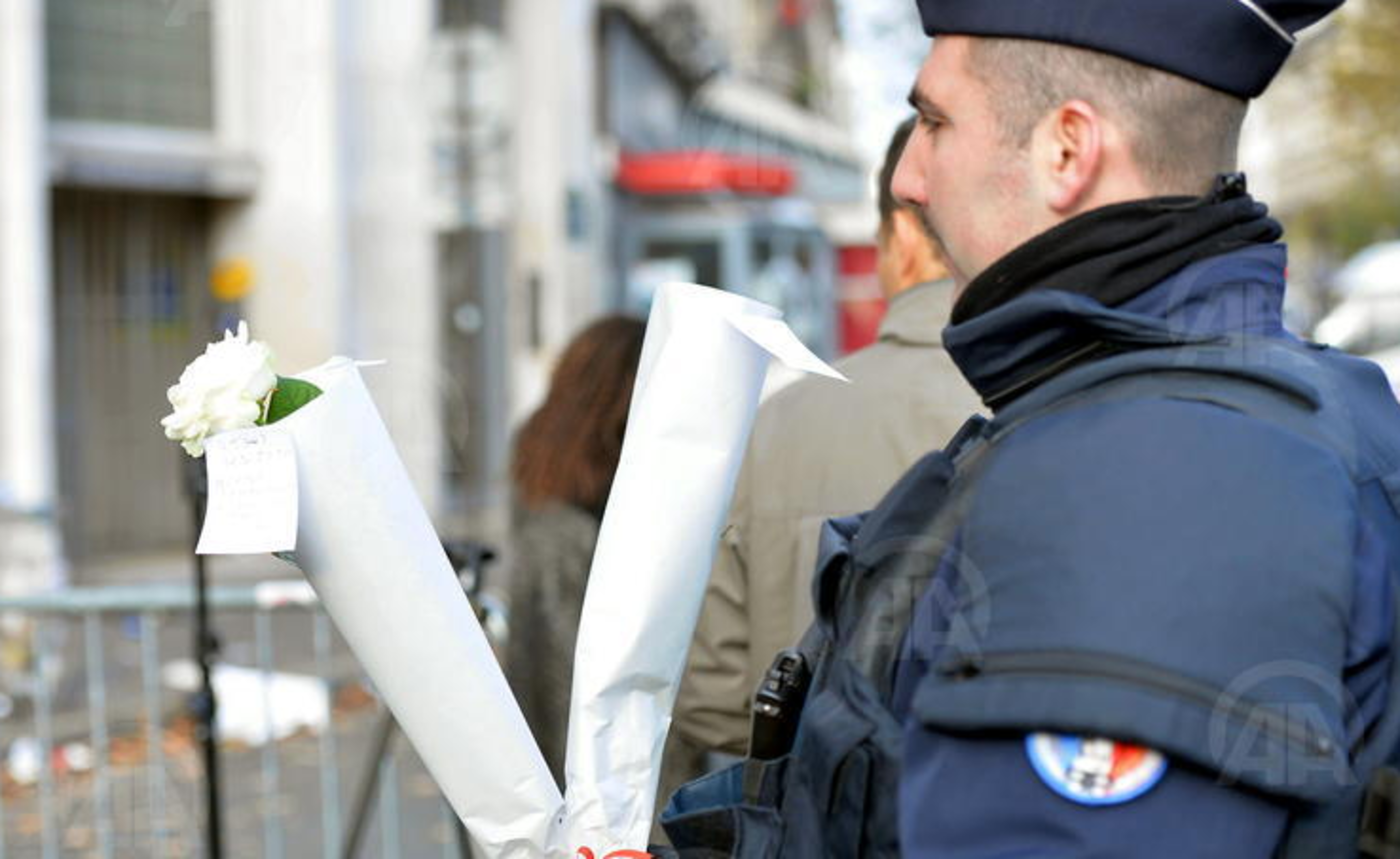